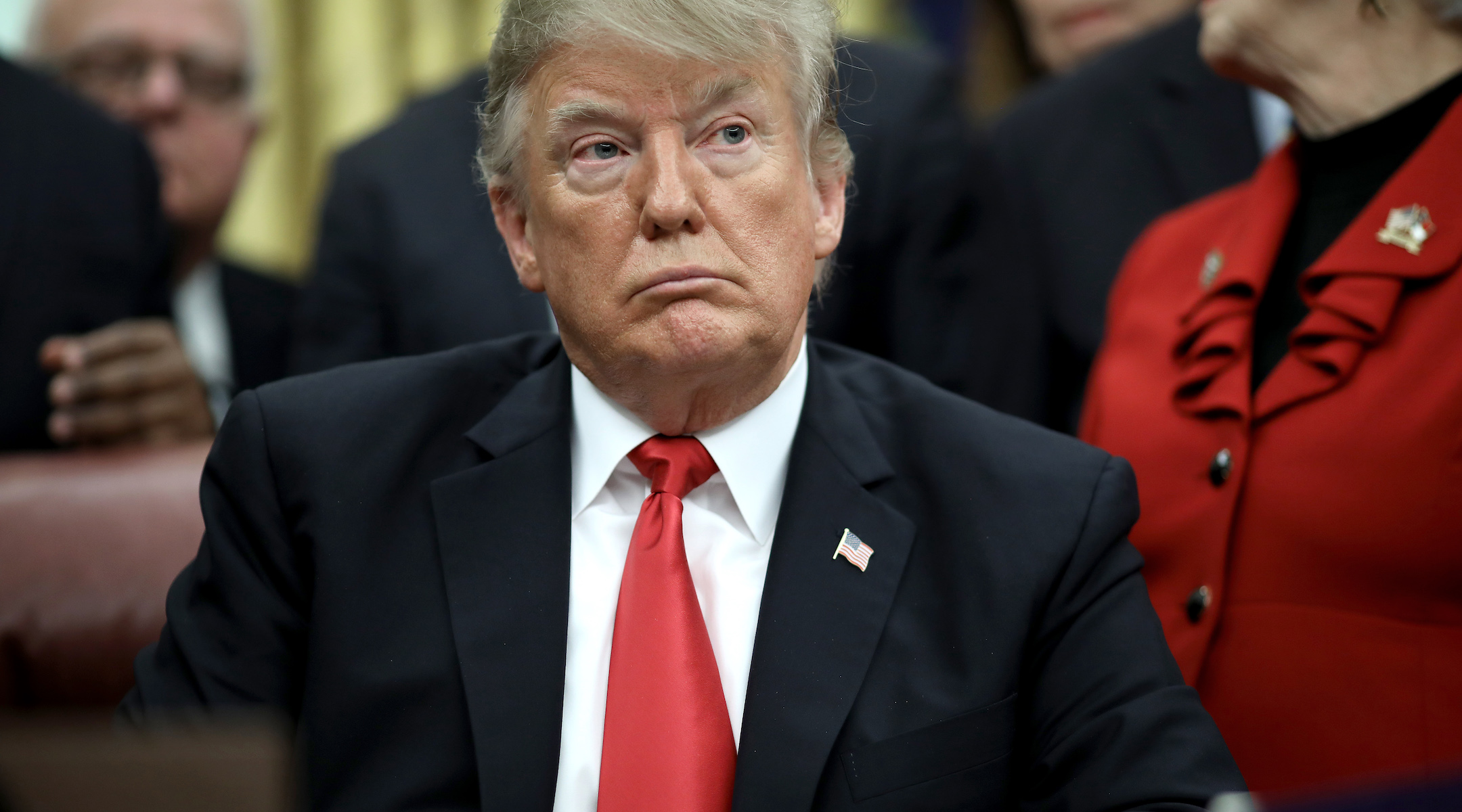 “We stand in solidarity with our Muslim neighbors, and in support of refugees and asylum seekers from around the world,” the letter reads. “As American Jews, we are proud of our country’s legacy as a place that welcomes people who are forced to flee their homelands in search of safety.”

Last year, the Supreme Court upheld Trump’s executive order mandating a ban on travel from several Muslim majority countries, a decision criticized by major Jewish organizations. Trump had issued similar bans twice before but they were blocked by lower courts.