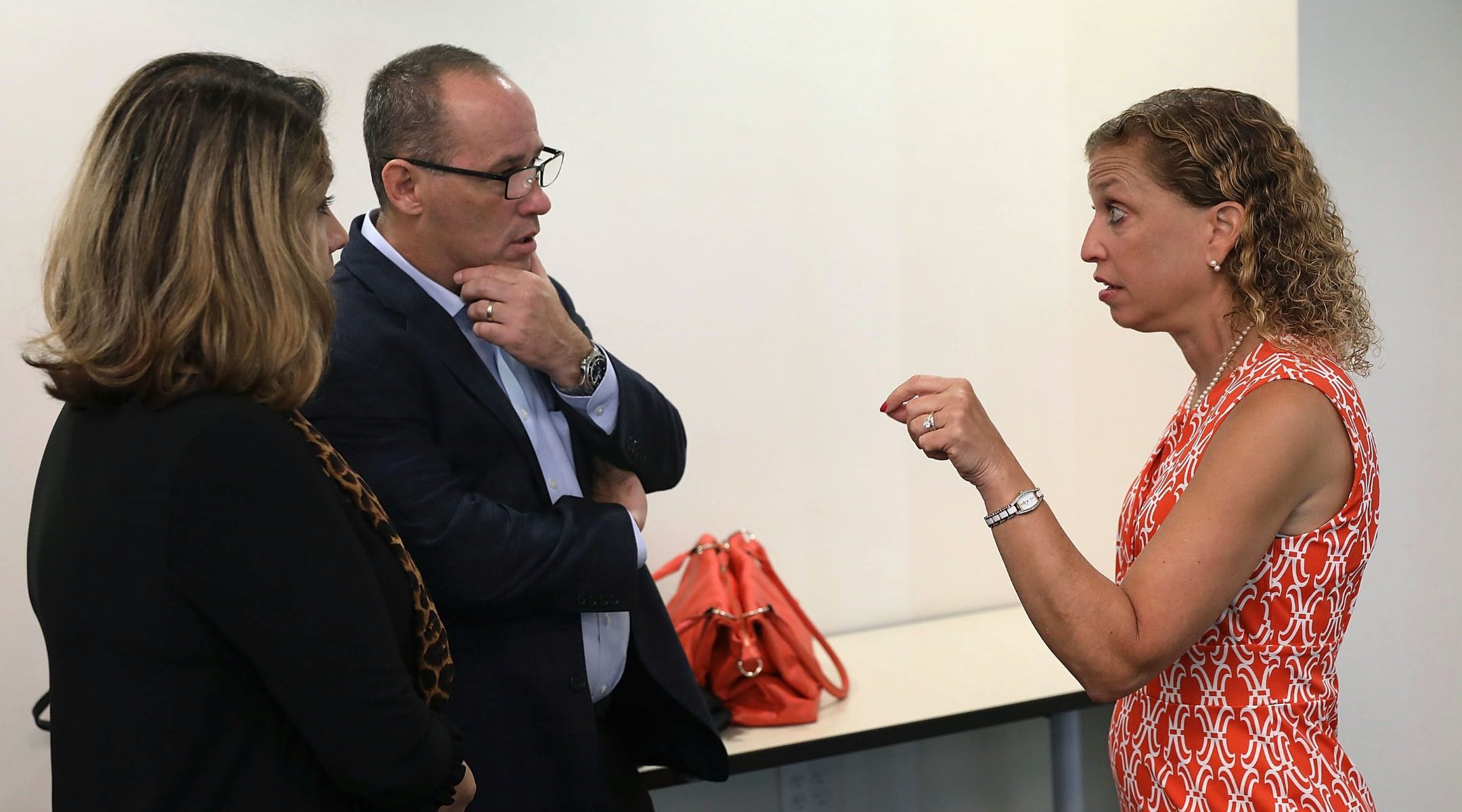 WASHINGTON (JTA) — In the midst of a spate of mass shootings, top Jewish Democrats in the Senate and U.S. House of Representatives have reintroduced legislation named after a Jewish victim of the Parkland school shooting that would subject ammunition purchases to background checks.

The bill, introduced in the House by Rep. Debbie Wasserman Schultz of Florida and in the Senate by Richard Blumenthal of Connecticut, is named for Jaime Guttenberg, the Jewish girl who was among the 17 people killed at a high school in Parkland, Florida, in 2018.

Guttenberg has become a leading advocate for gun control.

Gun purchases are subject to background checks under federal law to find criminal records, domestic abuse reports and mental illness, but ammunition purchases are not.

The last Congress had launched the measure, but it failed to advance with Republicans controlling the Senate and White House. Backers are hoping that President Joe Biden’s vocal backing for gun control reforms, and the Democratic majority in the Senate, will improve the chances of passage.

Also present at the introduction of the legislation was Rep. Ted Deutch, D-Fla., the Jewish congressman whose district includes Parkland. Blumenthal’s state was the scene of a mass shooting at an elementary school in Newtown in 2012 that killed 26, including 20 first-graders.

A number of national Jewish groups, including the Reform movement, have been at the forefront of advocacy for gun control reforms.