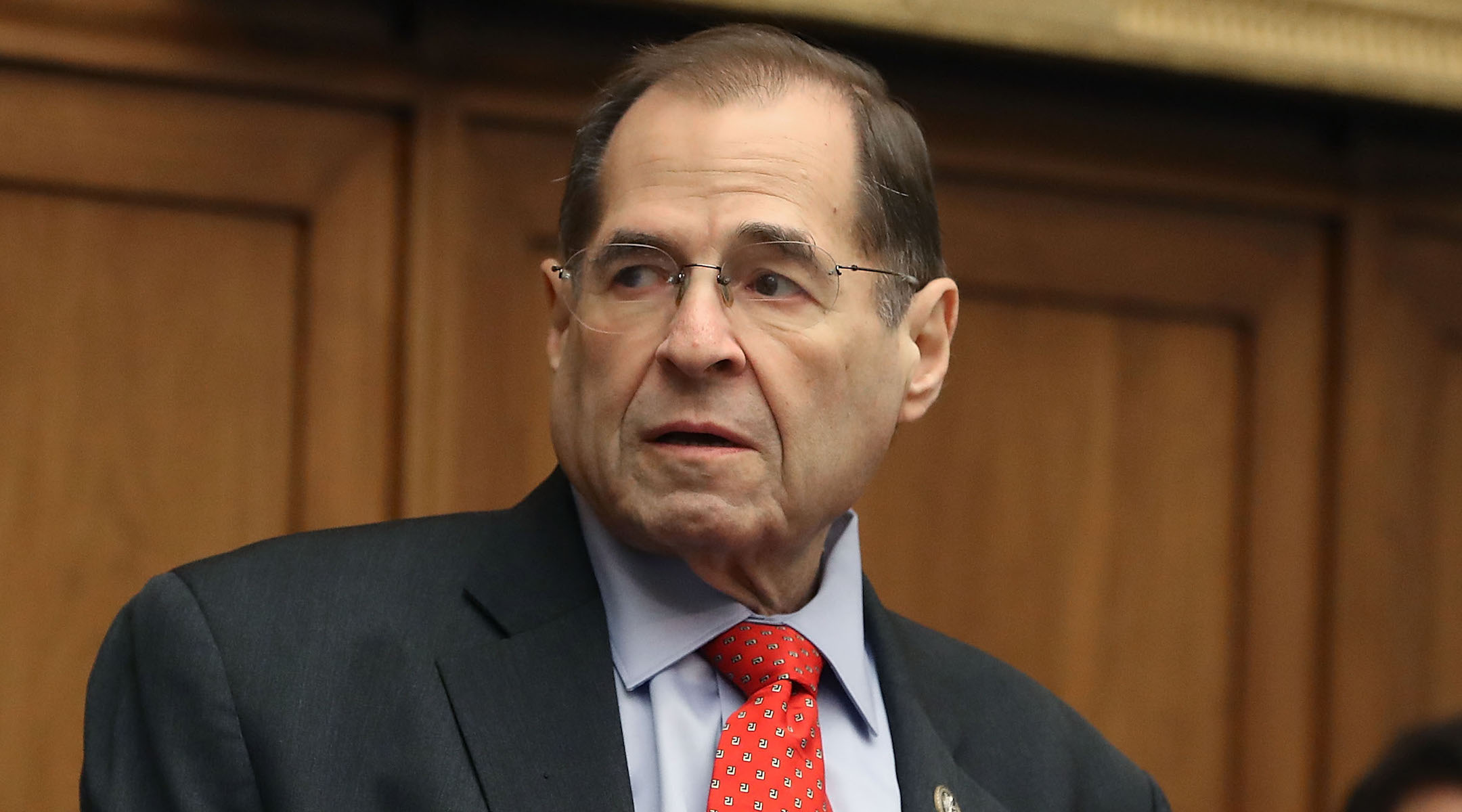 The letter sent Tuesday also weighed in against Israel unilaterally annexing all or part of the West Bank, as Prime Minister Benjamin Netanyahu has said he is considering if re-elected.

“Any unilateral annexation of territory or extension of sovereignty to the West Bank will put Israel’s security and safety along with the well-being of its citizens at risk,” the letter said.

It was signed by former heads of the Mossad and Israel Security Agency, or Shin Bet, and three former advisers to Prime Minister Benjamin Netanyahu. They expressed their appreciation that an “overwhelming, bipartisan majority of Members of Congress” affirmed “strong support for a negotiated solution to the Israeli-Palestinian conflict resulting in two states.”

Last week, 21 right-wing Israeli lawmakers in a letter to the congressmen asserted that a Palestinian state is “far more dangerous to Israel” than BDS.

It also expressed appreciation for Congress’s “clear opposition to the BDS Movement and efforts to deny Israel’s legitimacy,” and concluded that “we look forward to future bipartisan congressional initiatives that explicitly identify annexation as a threat to Israel’s security, and Jewish and democratic future.”