3 Moroccan Jews, including a mother and son related to Israel’s Labor Party chief, die of coronavirus 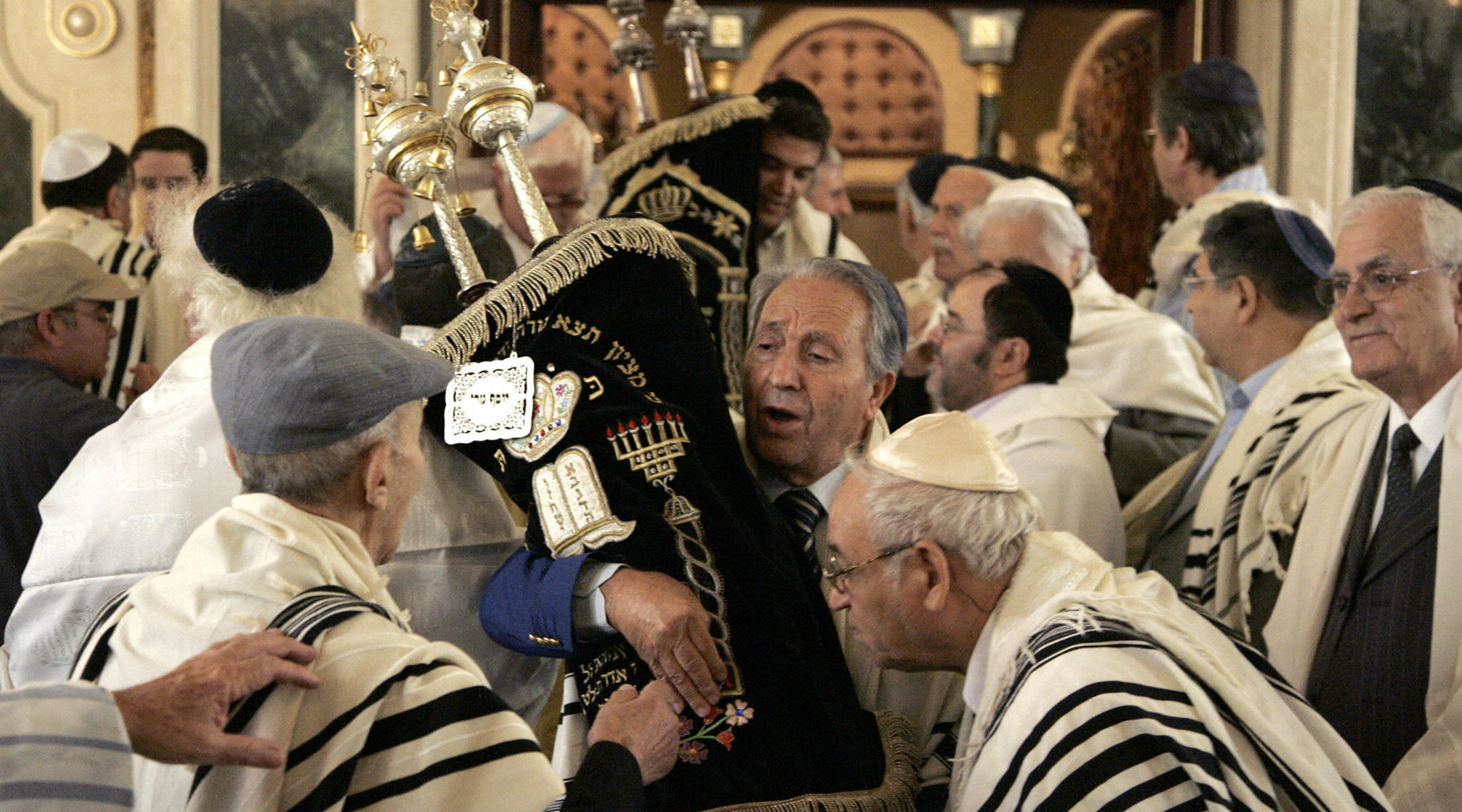 (JTA) — At least three Jewish people in Morocco, including a mother and her son related to the head of Israel’s Labor Party, have died of the coronavirus.

Ari Peretz, a 52-year-old businessman, died Thursday in Casablanca. His mother, Simone, died Tuesday at 75, according to Amir Peretz, a lawmaker in the Israeli Knesset.

Simone Peretz was in critical condition prior to her death and did not know that her son also was ill when she passed away, Amir Peretz wrote.

Yemin Peretz, her husband and Ari’s father, also is in critical condition. He is receiving “good medical care,” as did his late wife and son, Amir Peretz said. He did not specify how the Peretz family of Casablanca is related to him.

Some 2,000 Jews live in Morocco, which has had 37 corona-related deaths in total.

According to one theory, several Jewish people contracted the coronavirus at a wedding in the city of Agadir.

In early March, a London rabbi who was diagnosed with the virus visited with the synagogue and Jewish school in Casablanca, he confirmed to the Jewish Telegraphic Agency. Rabbi Yoni Golker began displaying symptoms shortly after his return.

On Tuesday, Casablanca police arrested a 35-year-old man allegedly for spreading false information accusing a Jewish local man and a non-Jewish businessman of spreading the virus, Morocco World News reported. Neither the suspect nor the men he accused were named.