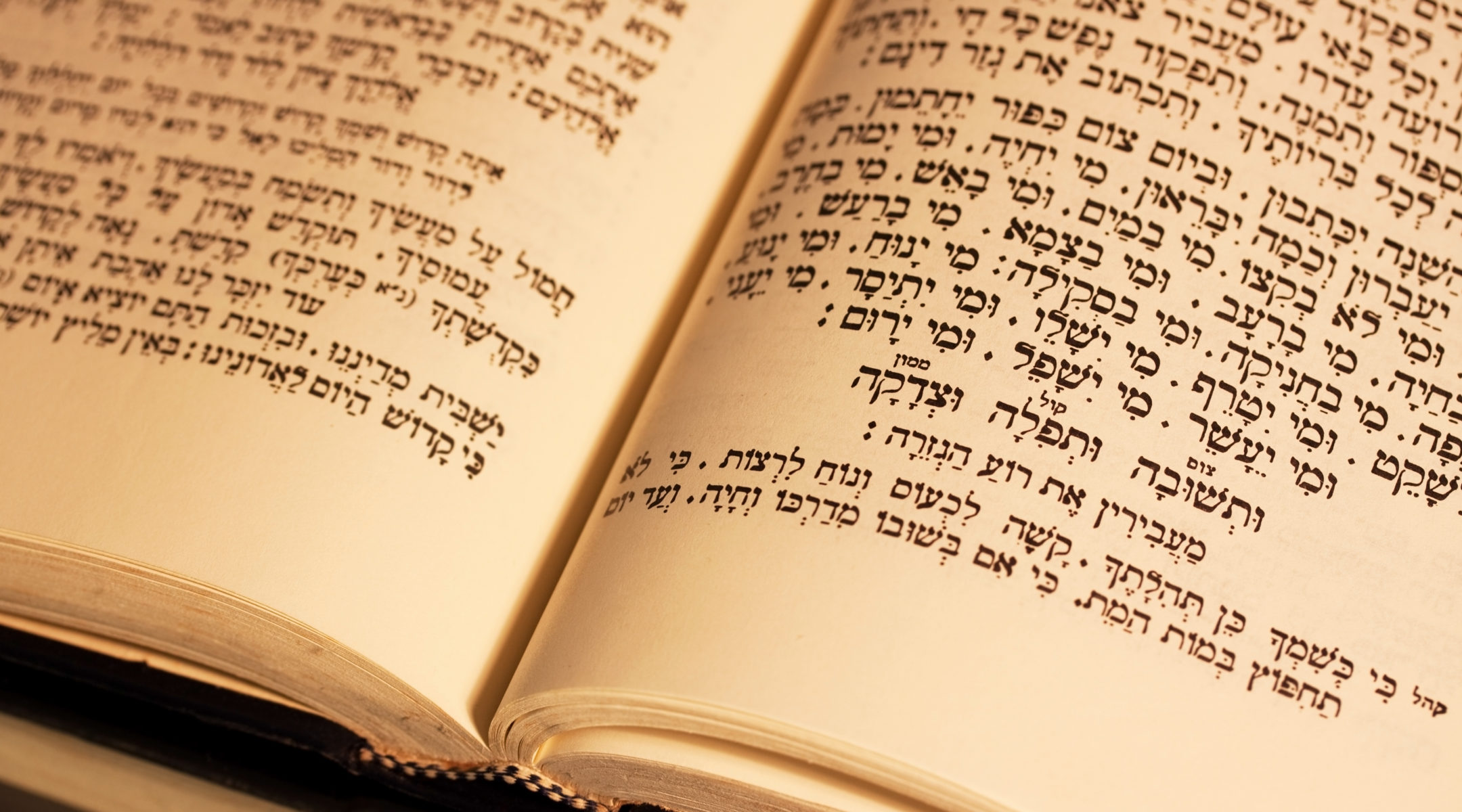 JERUSALEM (JTA) — About 60 percent of Jewish Israelis plan to fast on Yom Kippur, a poll found, but synagogue attendance for Judaism’s holiest day is not nearly as widespread.

According to the special Yom Kippur survey by the Israel Democracy Institute’s Guttman Center for Public Opinion and Policy Research, 42 percent of Jewish Israelis plan to attend all or some of the holiday services, while 39 percent said they will not attend any of them.

The survey of 501 adults aged 18 and over, men and women, was conducted Oct. 3-6 via the internet and telephone.

The survey found that 60.5 percent of Jewish Israelis plan to fast on Yom Kippur, while 27.5 percent do not and 5 percent of respondents will only drink liquids. The rest are undecided.

The results are similar to a 2000 survey, when 63 percent of Jewish Israelis said they planned to fast, but are a drop from the 73 percent in 1994.

The sampling error is plus or minus 4.1 percent.