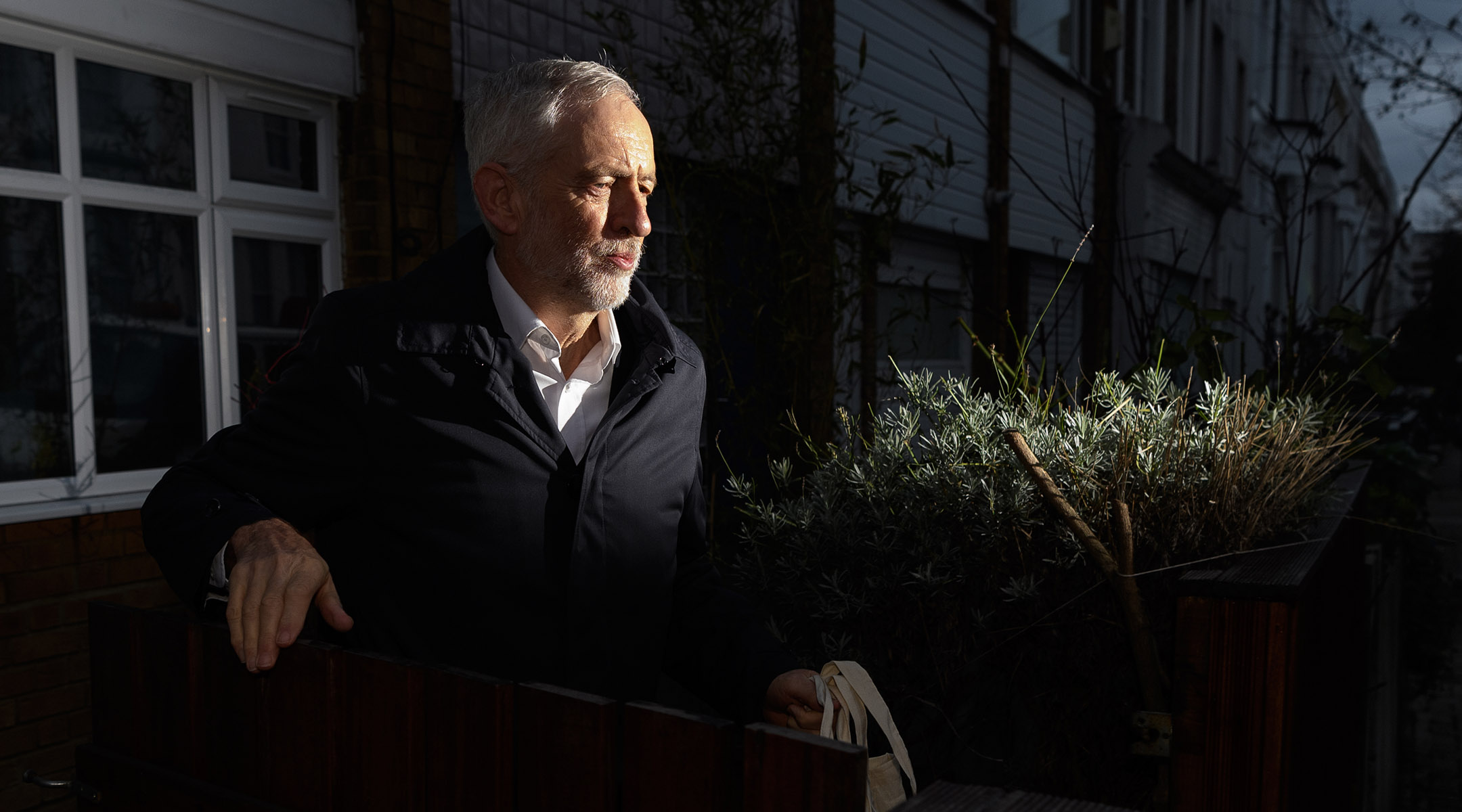 (JTA) — Amid growing external pressure on Labour over its anti-Semitism problem, more than a third of the British party’s upper house lawmakers signed an ad criticizing their leader, Jeremy Corbyn.

“The Labour Party welcomes everyone* irrespective of race, creed, age, gender identity, or sexual orientation. (*except, it seems, Jews),” reads the ad published Wednesday in The Guardian. “This is your legacy, Mr. Corbyn,” adds the text, which was co-signed by 67 out of Labour’s 179 lawmakers in the House of Lords.

“You have failed to defend our party’s anti-racist values. You have therefore failed the test of leadership,” the critics charged.

The text, which revisits Corbyn’s defense in 2013 of an anti-Semitic mural in London, is the largest-scale public rebuke of Corbyn within Labour, where tension between centrists and Corbyn’s far-left supporters have been brewing since he was elected to lead Labour in 2015.

One of the flashpoints has been the proliferation of hate speech in Labour’s ranks under Corbyn, who in 2009 described Hezbollah as his “friends” and Hamas as “dedicated towards the good of the Palestinian people and bringing about peace and social justice.”

Last week, the BBC aired an hourlong documentary alleging that Corbyn’s team directly subverted the ethics’ panel review of anti-Semitic hate speech, resulting in the expulsion of only 15 offenders amid thousands of complaints.

Labour, which has seen more than a dozen lawmakers resign under Corbyn, is facing an official probe by the government’s Equality and Human Rights Commission over its handling of anti-Semitism complaints.