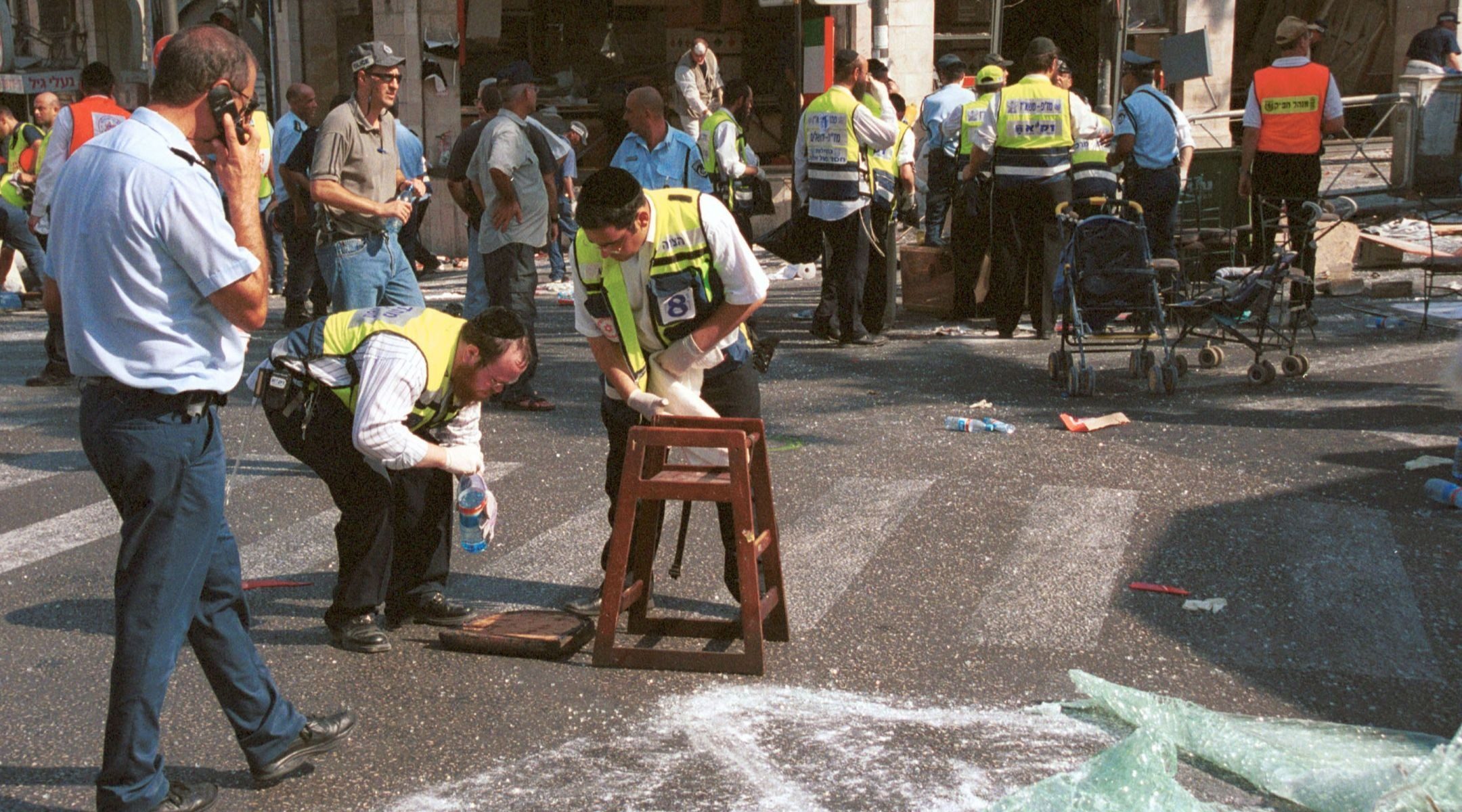 WASHINGTON (JTA) — Seven Republicans in Congress warned Jordan that the United States was now in a position to sanction that country unless it extradites one of the terrorists who plotted the 2001 bombing of a Jerusalem pizzeria.

“The potential seriousness of these sanctions provisions reflect the deep concern of the Congress, the administration and the American people,” said the letter sent April 30 to Jordan’s ambassador and released this week by EMET, a pro-Israel group lobbying for the letter.

Why it matters: The letter was initiated by Rep. Greg Steube, R-Fla., and signed by Congress members known for their closeness to the Trump administration. That signals an increase in pressure on Jordan to extradite Ahlam Al-Tamimi, who facilitated the bombing of the Sbarro restaurant that killed 15 people, including two Americans.

Jordan, a key ally to the United States and Israel, gets $1.7 billion in U.S. assistance.

The United States has sought Al-Tamimi’s extradition for years, but the law allowing the State Department to leverage aid to demand extradition did not go into effect until late last year.

Al-Tamimi was sentenced to life in Israel but released in a prisoner exchange with Israel in 2011. She has since become something of a celebrity in Jordan.

The parents of one of the victims, 15-year old Malki Roth, have led an effort to make Al-Tamimi face U.S. charges under American laws that allow the prosecution of terrorists who have harmed Americans overseas.