A Black and Jewish Bible scholar will lead Reconstructionist rabbinical school, in a first for American Jewish movements 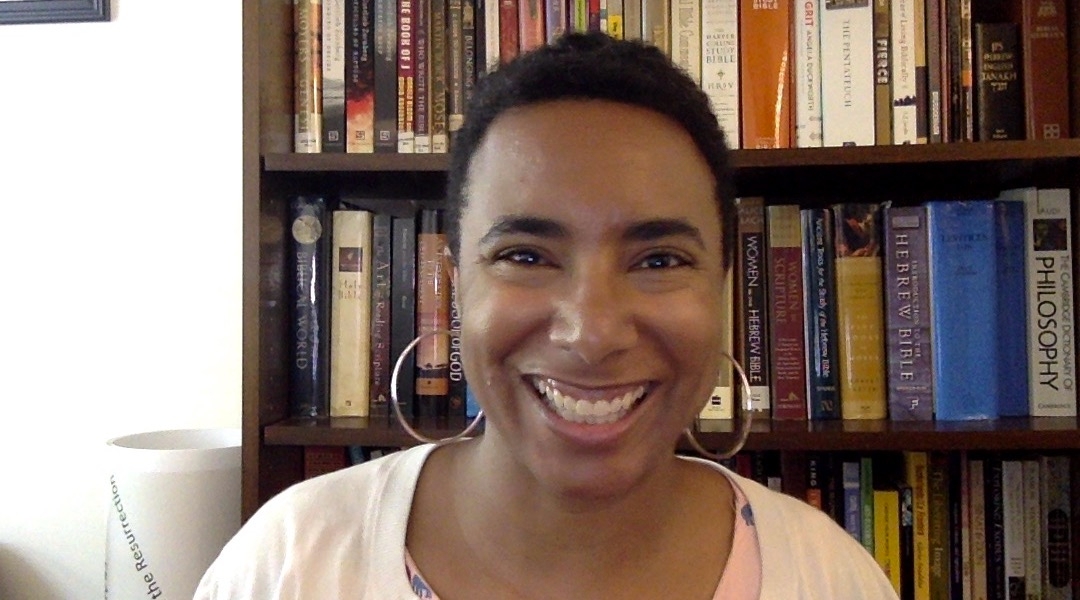 (JTA) — The Reconstructionist movement has chosen a Jew of color to lead its rabbinical college, a first for a major American Jewish movement.

Mbuvi is neither a rabbi nor previously involved with the Reconstructionist movement, although she told Waxman in an online conversation that her “formative experience of communal Jewish life” had taken place in a Conservative synagogue that had a Reconstructionist rabbi.

In that conversation, she said the diversity of the American Jewish community is important to reflect in rabbinical training. She said her vision for rabbinic education is that “it equips students to envision, embody and bring forth new possibilities for the world —  to root them in Jewish tradition and equip them to engage others in that tradition in all of the diverse embodiments and social locations that people are bringing to Jewish community now.”

The 44-year-old is currently a faculty member at High Point University, a liberal arts college in North Carolina, where she helped found the school’s minor in Jewish studies. Mbuvi holds a Ph.D in religion from Duke University and in 2016 published a book titled “Belonging in Genesis: Biblical Israel and the Politics of Identity Formation.” Her online biography says she “grew up Jewish in the Black church.”

The Reconstructionist movement, which seeks to evolve its Jewish teachings to fit contemporary times, is the smallest and most progressive of the four major streams of American Judaism — including Reform, Conservative and Orthodox. Mbuvi is the second Jew of color that the movement has hired in recent months for prominent positions. In January, it brought on Rabbi Sandra Lawson, who had been the Hillel rabbi at Elon University, also in North Carolina, to become its first-ever director of racial diversity, equity and inclusion.

Lawson told the Forward this week that Mbuvi had stood out among a large pool of applicants for the leadership position. “The fact that the best candidate also happens to be a Jew of color shows that this is the direction the Jewish community is going,” Lawson said. “There are going to be incredibly talented people in the Jewish community who are not white.”