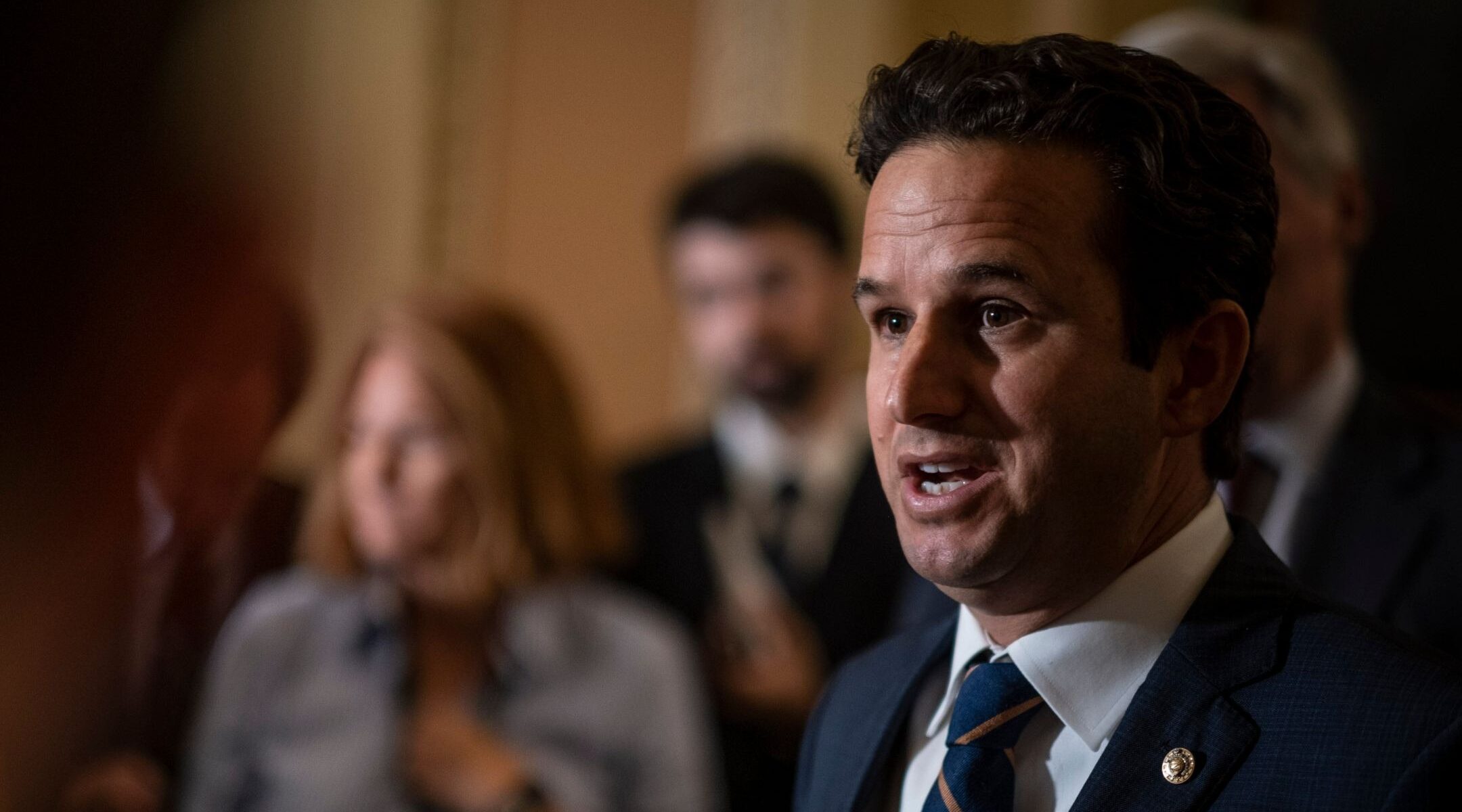 “Senate Republicans just blocked a unanimous vote on a resolution condemning white supremacy,” Schatz said Thursday on Twitter. “It passed the House unanimously. They said that after 9 months of the legislation languishing that the committees of jurisdiction needed to look at it and consider their ‘equities.'”

The bill, originally introduced in the U.S. House of Representatives by Rep. Brad Schneider, a Jewish Democrat from Illinois, authorized the creation of new offices and training within the Justice Department to tackle domestic terrorism.

Sen. Dick Durbin, an Illinois Democrat, sought to advance the bill by unanimous consent but was blocked by Sen. Ron Johnson, a Wisconsin Republican who is close to President Donald Trump.

The Anti-Defamation League, which backs the bill, decried the delay, which could effectively kill the bill as this congressional session winds down.

“The Domestic Terrorism Prevention Act cannot wait,” the ADL said in a tweet. “It should be an uncontroversial priority to establish federal offices to address domestic terrorism and ensure federal employees are trained on the threat. We urge @SenRonJohnson to immediately explain and to reconsider.”

In its preamble, the bill, approved in a unanimous voice vote last month in the House, cites a number of attacks carried out by white supremacists in recent years, including deadly assaults in synagogues in Pittsburgh and in Poway, California. The Trump administration has rolled back some tracking of white supremacists.

Separately on Thursday, the House passed a bill that would track foreign white supremacists groups. The bill was introduced by Max Rose, a Jewish Democrat from New York.

“Researchers and experts have observed that the threat posed by violent white supremacist extremism is increasingly transnational in nature,” Rose said in a release. The legislation which now goes to the Senate requires a periodic Department of Homeland Security threat assessment.