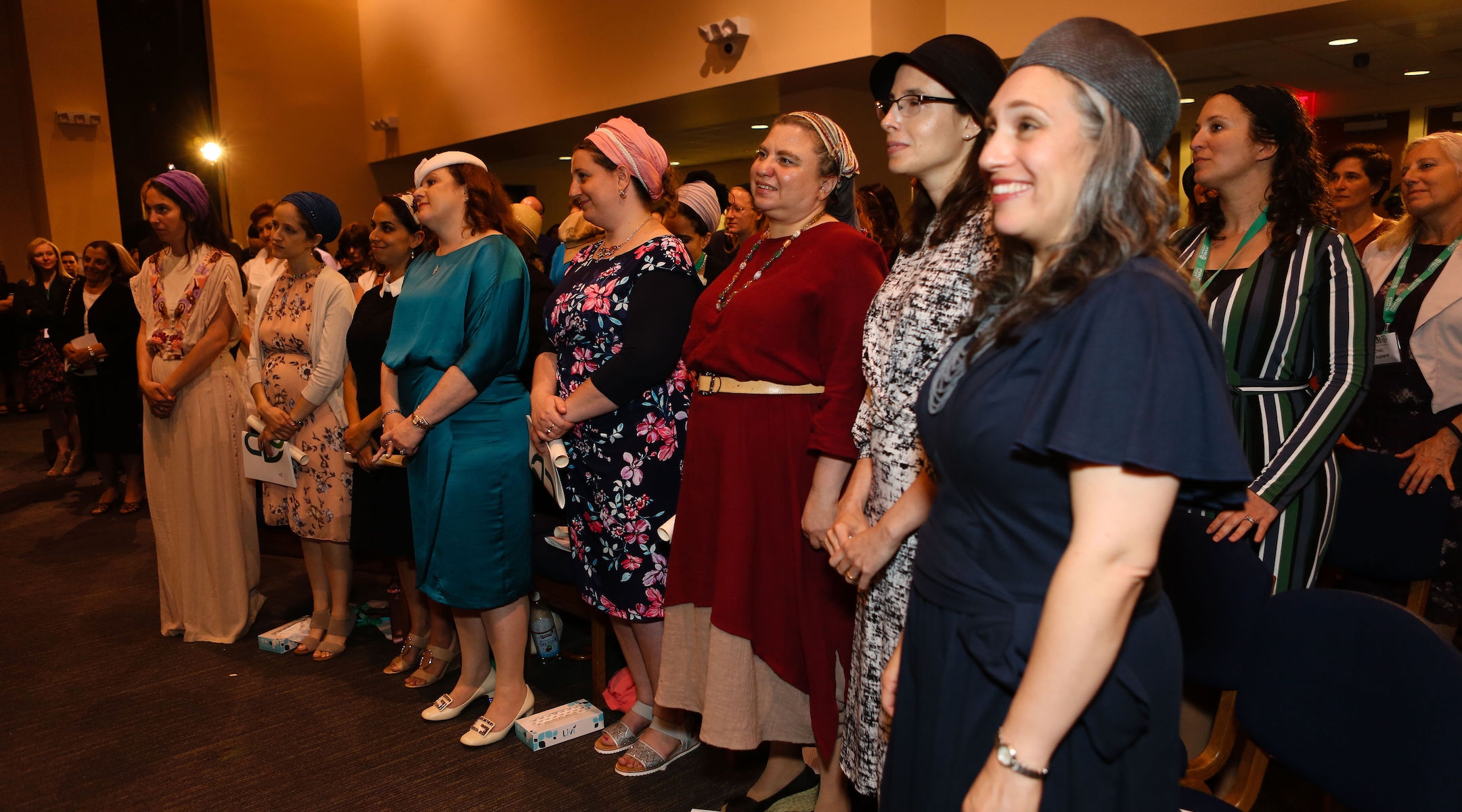 The Jewish Orthodox Feminist Alliance announced Sunday that it is giving grants of up to $10,000 per year to synagogues that hire women in newly created positions as spiritual leaders.

The funds for the project were donated by Ann and Jeremy Pava of West Hartford, Connecticut.

The ordination of women as rabbis and spiritual leaders is fraught in the Orthodox world.

A decade ago, Yeshivat Maharat opened in New York as the first Orthodox institution in North America to ordain women as clergy members. The institution has faced pushback from many in the establishment Orthodox world, including the Orthodox Union.

The Conservative and Reform movements have been ordaining women as rabbis for decades.