A teen allegedly attacked a Jewish woman in Brooklyn, pulling off her scarf and wig 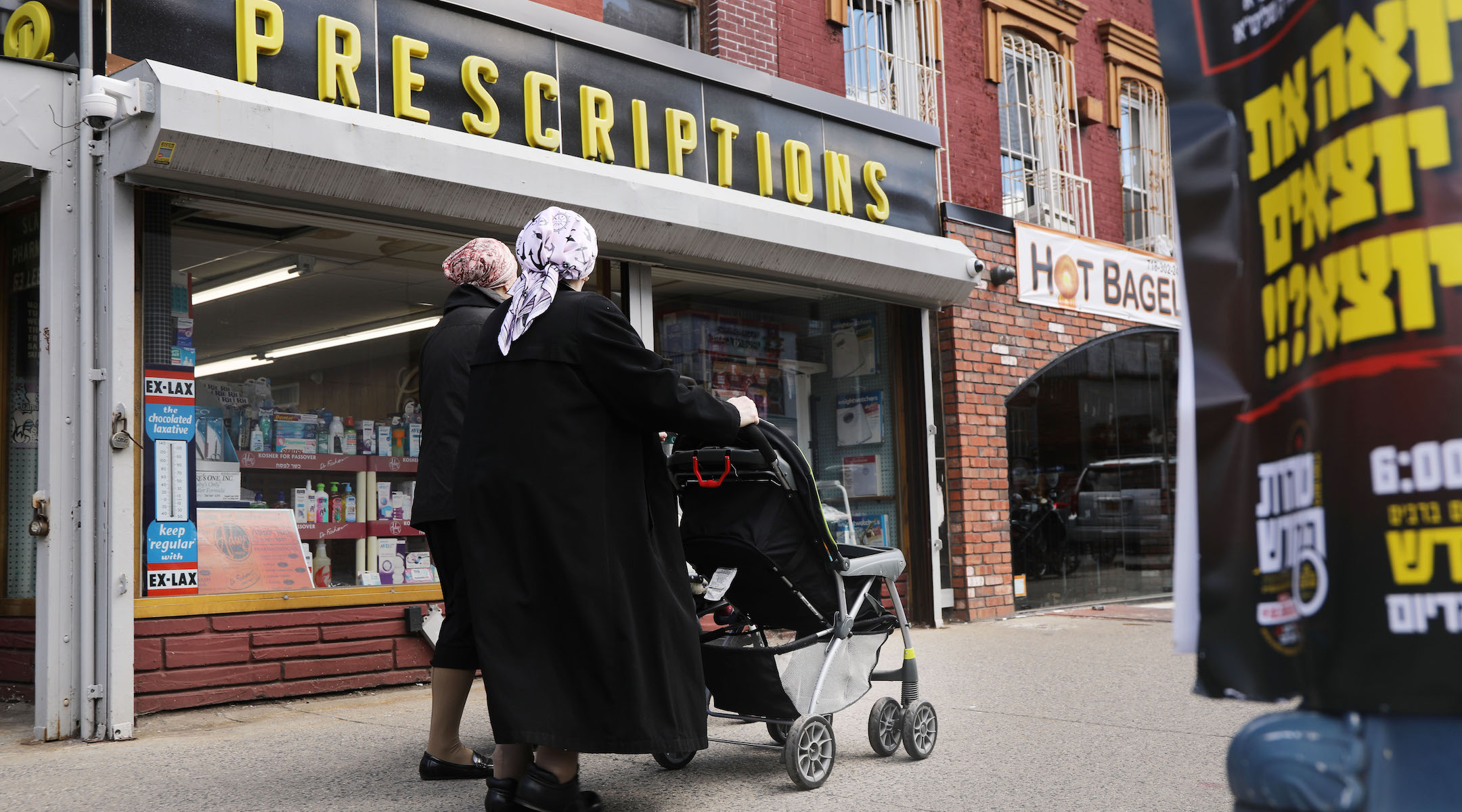 The 22-year-old said that she was approached on Sunday evening by a female teenager who “pulled her scarf and wig from her head,” a New York Police detective, Annette Shelton, told the Jewish Telegraphic Agency in an email.

The incident occurred in the Bedford-Stuyvesant neighborhood and the perpetrator, who was described as being 16 years old, was accompanied by another teenager, the woman told police.

Shelton said that the police’s Hate Crimes Task Force was investigating the incident.

The incident is the second alleged attack that occurred on Rosh Hashanah in the borough. On Monday, the windows of a synagogue were broken in the Williamsburg neighborhood.

There has been a spate of attacks in recent months against visibly Orthodox Jews in Brooklyn.