A top rabbi was suspended by the Reform movement in 2000. His former synagogue now knows why. 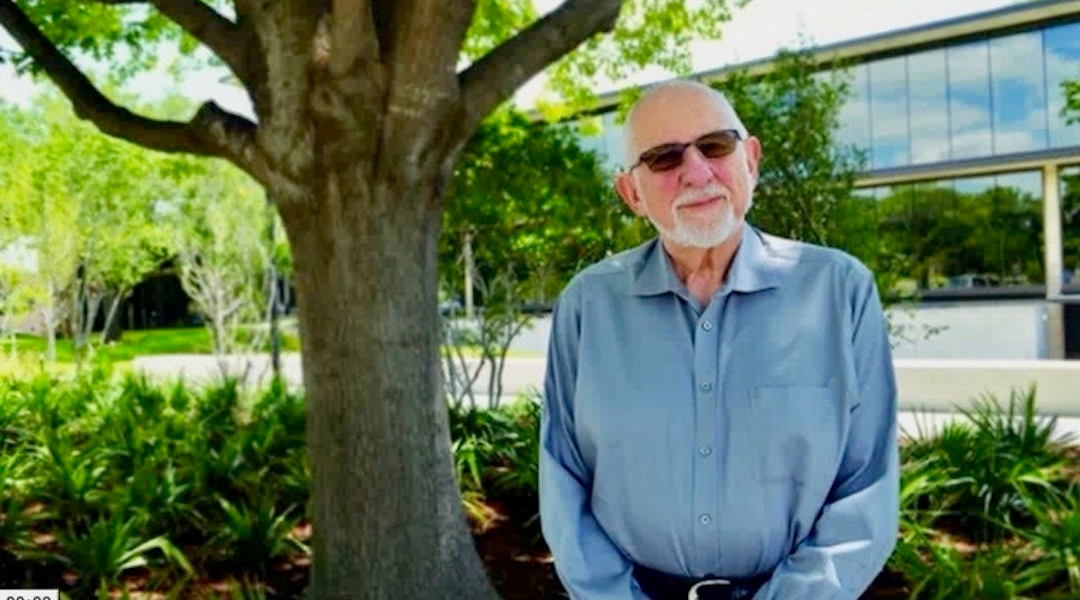 Rabbi Sheldon Zimmerman, seen in a video from Temple Emanu-El in Dallas, where he was senior rabbi from 1985 to 1996. (Screenshot from Vimeo)
Advertisement

(JTA) — New York’s Central Synagogue is investigating sex abuse allegations against its former senior rabbi, Sheldon Zimmerman, and asking why a top Reform rabbinical body appeared to cover up the nature of his behavior when it suspended him two decades ago.

In 2000, the Central Conference of American Rabbis, or CCAR, suspended Zimmerman following what it vaguely described at the time as “personal relationships” that violated ethical codes. Shortly after he resigned as president of Hebrew Union College-Jewish Institute of Religion, the Reform seminary.

This fall, Central Synagogue launched a probe in which three women came forward and alleged sexually predatory behavior by Zimmerman in the 1970s and ’80s, the Forward reported. Zimmerman was Central Synagogue’s senior rabbi from 1972 to 1985.

The complainants include a former teacher at the synagogue who said she was manipulated into a sexual relationship with Zimmerman, who was her boss, and a second victim who said she was 17 when Zimmerman first began to fondle and kiss her.

Two of the women had also spoken with CCAR during its investigation in 2000, according to a letter sent to congregants Tuesday by its current senior rabbi, Angela Buchdahl, and the synagogue’s senior leadership.

“We are devastated that a member of our clergy could abuse our (or any) pulpit and position of power within our community the way that Rabbi Zimmerman did,” according to the letter. “[W]e will discuss with the leadership of the CCAR and HUC how we can do better as a wider community to protect survivors and hold the perpetrators accountable.”

The CCAR’s failure to disclose the nature of Zimmerman’s behavior has sparked “institutional self-reflection,” the group said in a statement quoted by the Forward.

According to the Forward, Zimmerman lives outside Dallas, where he was senior rabbi of Temple Emanu-El from 1985 to 1996. After his suspension in 2000, he went on to serve as vice president of Birthright Israel and rabbi of the Jewish Center of the Hamptons. He did not respond to requests for comment.