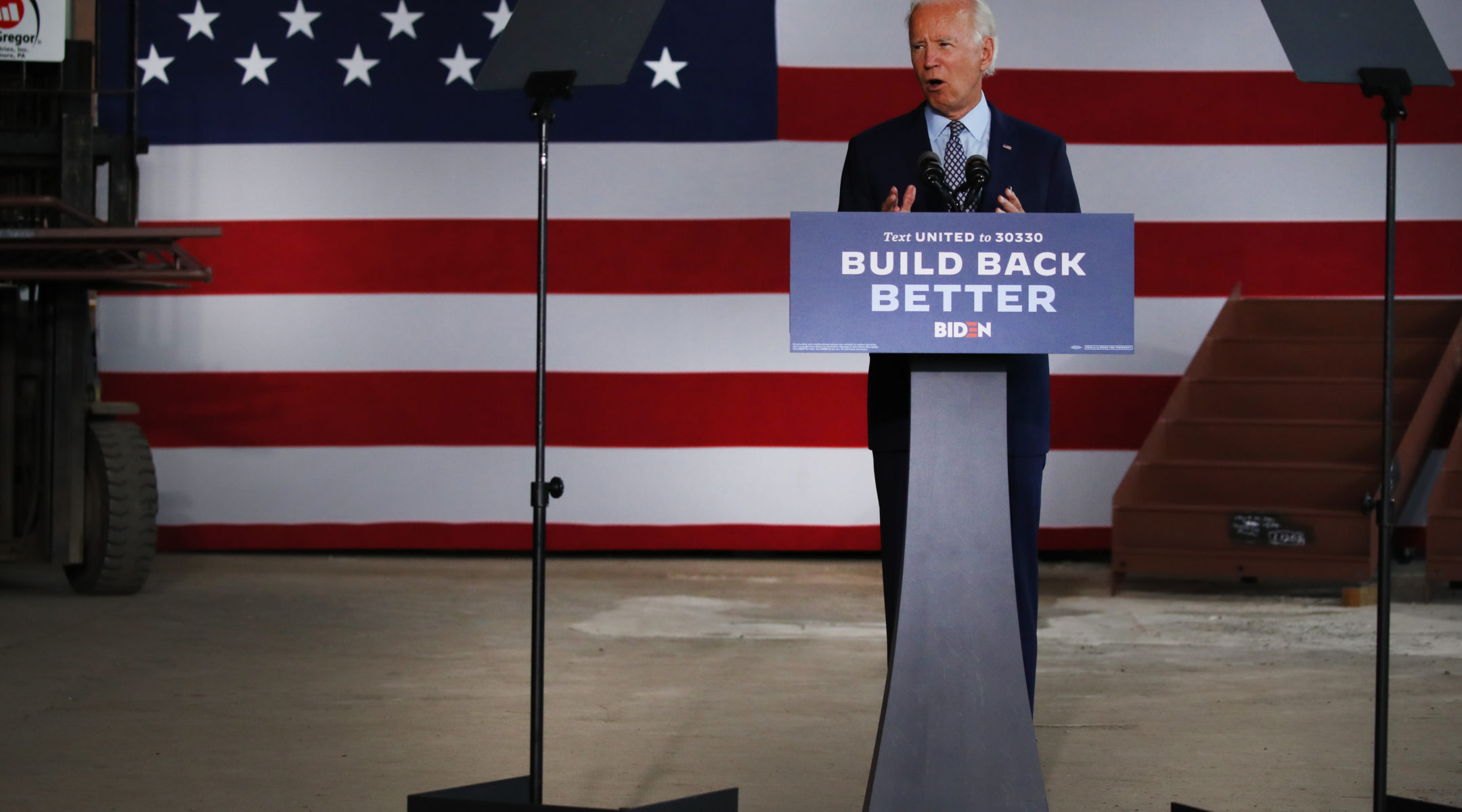 Aaron Keyak, who has already been working on Biden’s campaign, is filling the role, first advertised late last month. Jewish Insider was the first to report Keyak’s appointment on Friday.

In his new role, Keyak “will build and manage a national outreach program to support the political objectives of the campaign,” according to the job posting, which is no longer online.

Last year, Keyak made the case in a Jewish Telegraphic Agency op-ed that President Donald Trump should bring on a White House Jewish liaison — a position, he wrote, that existed for more than four decades before Trump entered office.

“Even when the Jewish liaison wasn’t able to change the position of their boss, a nuanced and full understanding of the Jewish community is essential to advising the most powerful person on earth,” Keyak wrote.