Across the US, police and locals rally around Jewish communities in wake of rise in anti-Semitic attacks 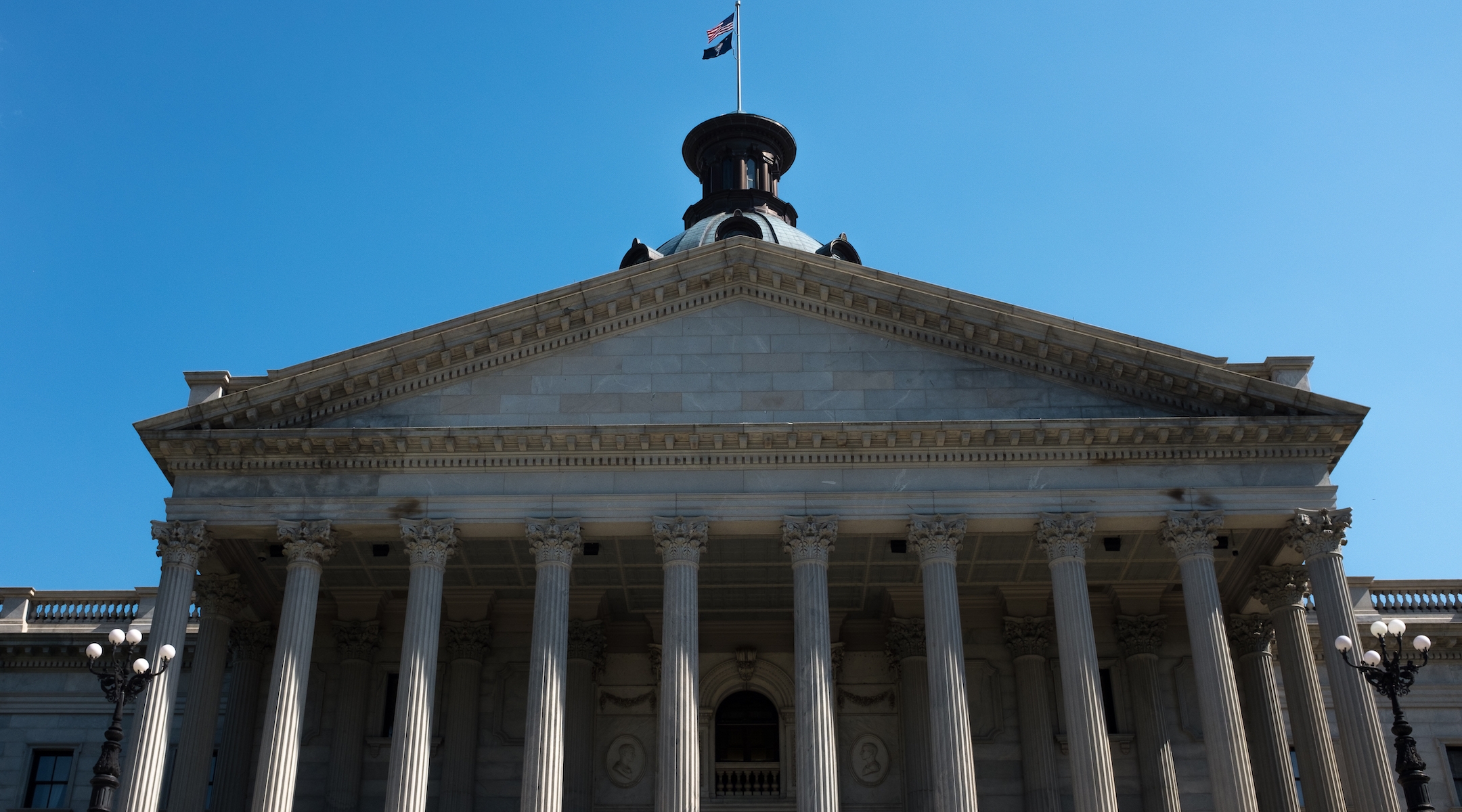 A view of the South Carolina State House in Columbia. (Epics/Getty Images)
Advertisement

(JTA) — New York City held a huge rally this past weekend, but it wasn’t the only place to protest against a recent rise in anti-Semitic attacks. Police and locals in cities around the United States have pledged to support and protect their Jewish communities over the past week.

In South Carolina, religious leaders gathered in the state capital on Monday to speak out against anti-Semitism and racial attacks across the country. They also demanded state hate crime legislation.

On Sunday, top Los Angeles Police Department officers met with members of the local Jewish community to put them at ease.

“Please know… we are here to work for you,” LAPD Deputy Chief Jorge Rodriguez said.

In Atlanta, members of the Jewish community and their supporters gathered on Monday night to hold a solidarity event to take a stand against anti-Semitism and hate.

In Chicago, dozens of Jews and their supporters met in Millennium Park on Monday afternoon to protest anti-Semitism.

In New Jersey, a delegation of Morris County government, law enforcement and faith leaders will gather Thursday at a Jewish school, the Gottesman RTW Academy in Randolph, for a Rally Against Hate in the wake of a series of anti-Semitic attacks in the area.

Meanwhile, in Pennsylvania, the York Jewish Community Center said it will increase security at its facilities with two major security upgrades, estimated to cost about $300,000.