Actor John Cusack tweets and then apologizes for anti-Semitic image 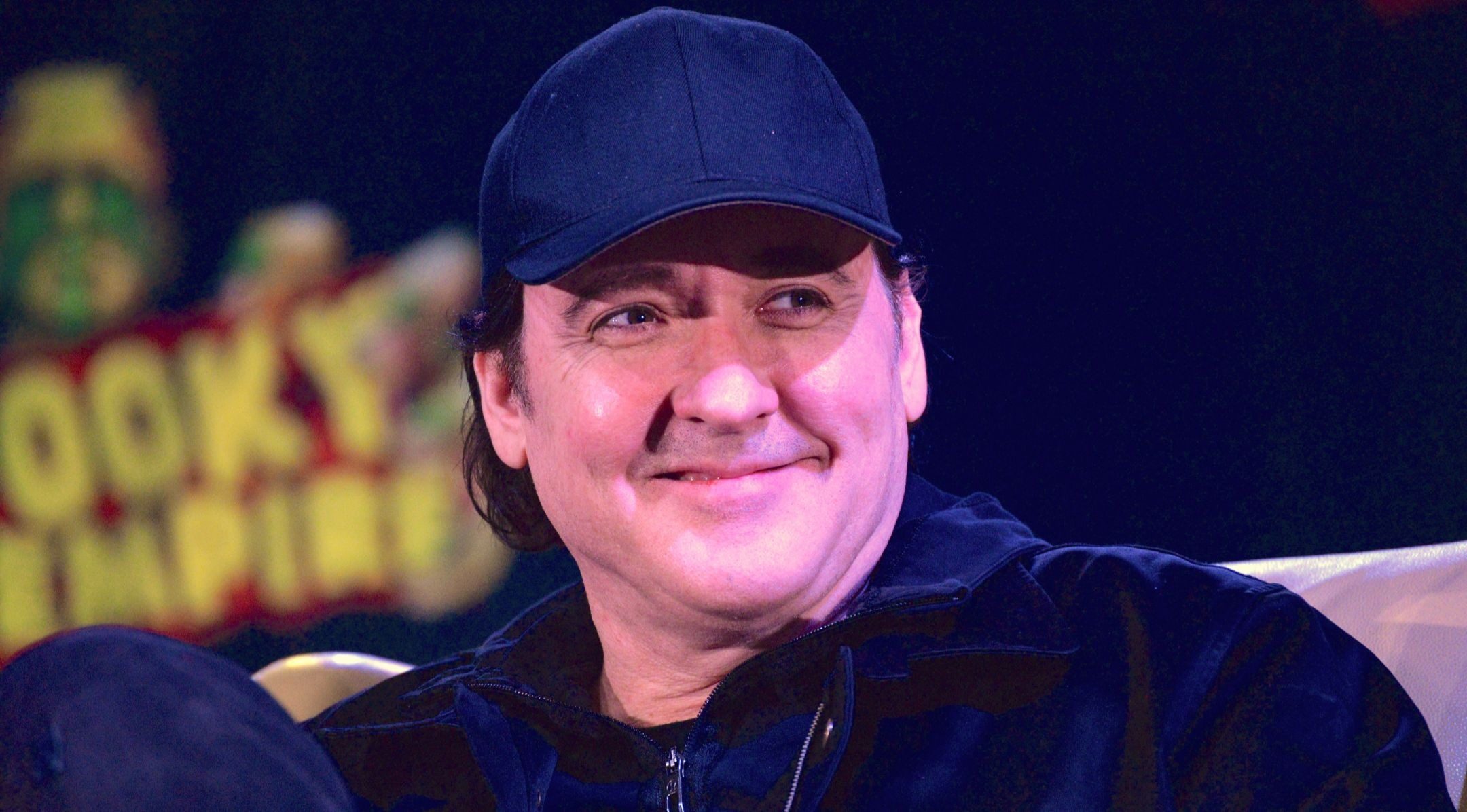 (JTA) — Actor John Cusack tweeted an anti-Semitic image and slur, then apologized for what he called a “careless mistweet.”

The image shows a hand in a sleeve bearing a Star of David crushing a group of people struggling beneath it. It includes the quote “To learn who rules over you, simply find out who you are not allowed to criticize” and incorrectly attributes it to the French philosopher Voltaire. Cusack tweeted above the image, “Follow the money.”

Cusack, the star of “Say Anything,” “Gross Pointe Blank” and the new “Never Grow Old,” at first said he thought he was retweeting a “pro-Palestinian justice” post and later agreed that the image was anti-Semitic, deleting it and his tweets justifying it.

The image and fake quote have frequently been posted online by white supremacists and anti-Semites, although in this case Cusack said he shared it to protest Israeli treatment of Palestinians.

Cusack tweeted an apology of what he called a “careless mistweet” in a series of six tweets.

“In reaction to Palestinian human rights under Israeli occupation, an issue that concerns anyone fighting for justice, I [retweeted] and quickly deleted an image that’s harmful to both Jewish and Palestinian friends, and for that I’m sorry,” he wrote. “The image depicted a blue Star of David, which I associated with Israel as their flag uses the same color & shape. I know the star itself is deeply meaningful to Jews no matter where they stand on Israel’s attacks on Palestinians.”

The insinuation that Jews or Israelis “rule” over the public discourse and that money is their tool also struck readers as anti-Semitic.

“The fact that in 2019 a celebrity can openly share anti-Jewish stuff like this and genuinely think it’s politically OK tells you a lot about why Israel became necessary and remains so.”

The fact that in 2019 a celebrity can openly share anti-Jewish stuff like this and genuinely think it's politically OK tells you a lot about why Israel became necessary and remains so. pic.twitter.com/2Qaqb21w9x