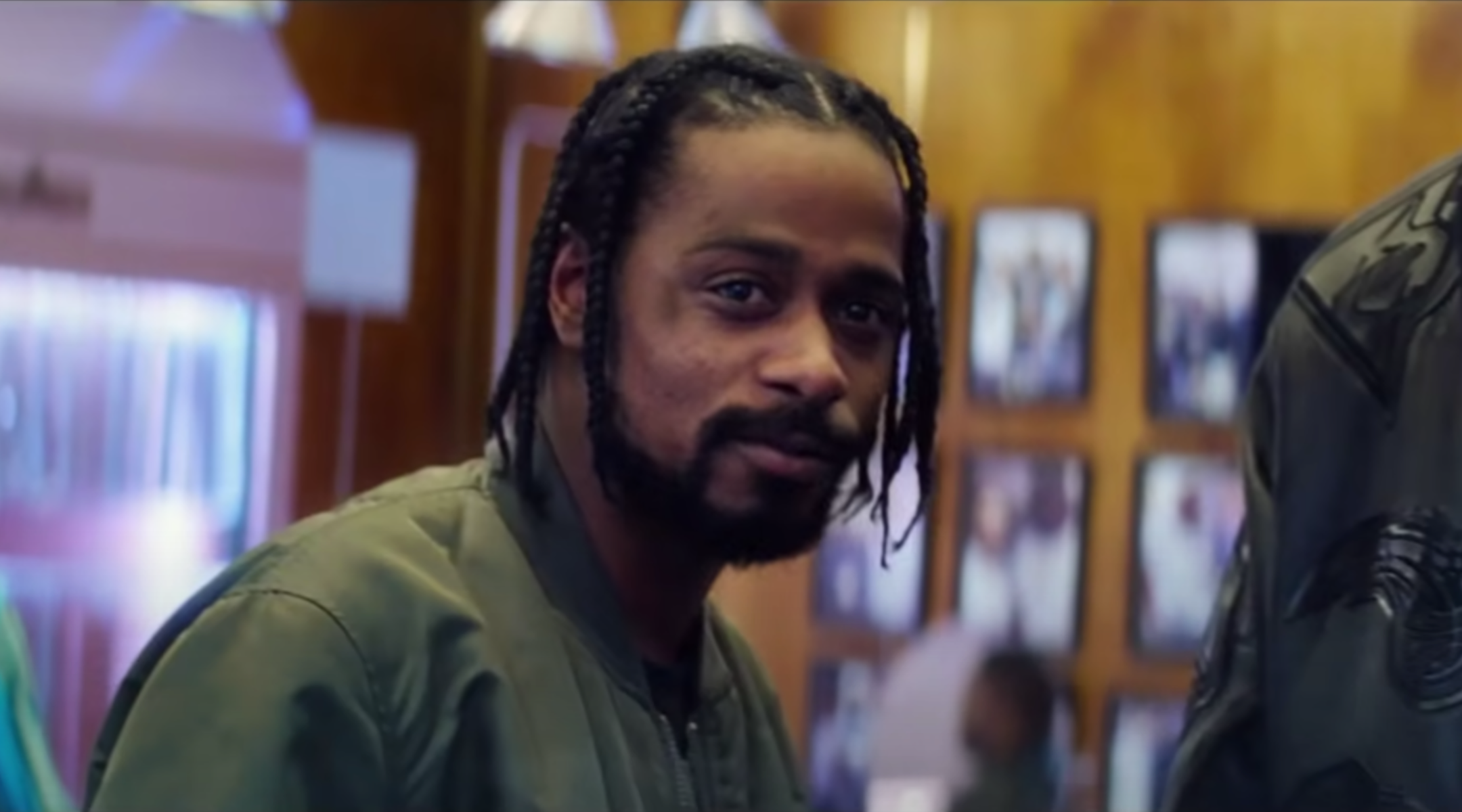 (JTA) — Oscar-nominated actor Lakeith Stanfield apologized for moderating a room on the audio app Clubhouse in which participants made a slew of antisemitic remarks.

“I entered an online chat room on Clubhouse about the teachings of Louis Farrakhan,” Stanfield, who was nominated for an Academy Award this year for his role in “Judas and the Black Messiah,” said Saturday on Instagram, referring to the antisemitic Nation of Islam leader.

The room in question, titled “Someone Ended The Room About Farrakhan,” had split off Wednesday from another one shut down titled “Did Min. Farrakhan Tarnish His Legacy By Being Antisemitic?”

“When the room’s participants noticed me, I was quickly made a moderator of this room,” Stanfield said in his Instagram post. “At some point during the dialogue the discussion took a very negative turn when several users made abhorrent anti-Semitic statements and at that point, I should have either shut down the discussion or removed myself from it entirely.”

The Daily Beast first reported last week about the antisemitic tropes, which included themes that Farrakhan has peddled, among them conspiracy theories about Jews controlling the media and the slave trade, and comparisons between Jews and termites. Stanfield did not make any of the antisemitic remarks.

“I was hearing a lot of antisemitism,” one Jewish woman in the room who remained anonymous told the Beast. “People were just allowed to go on and on.”

On Instagram, Stanfield said “I condemn hate speech and discriminatory views of every kind. I unconditionally apologize for what went on in that chat room, and for allowing my presence there to give a platform to hate speech. I am not an anti-Semite nor do I condone any of the beliefs discussed in that chat room.”