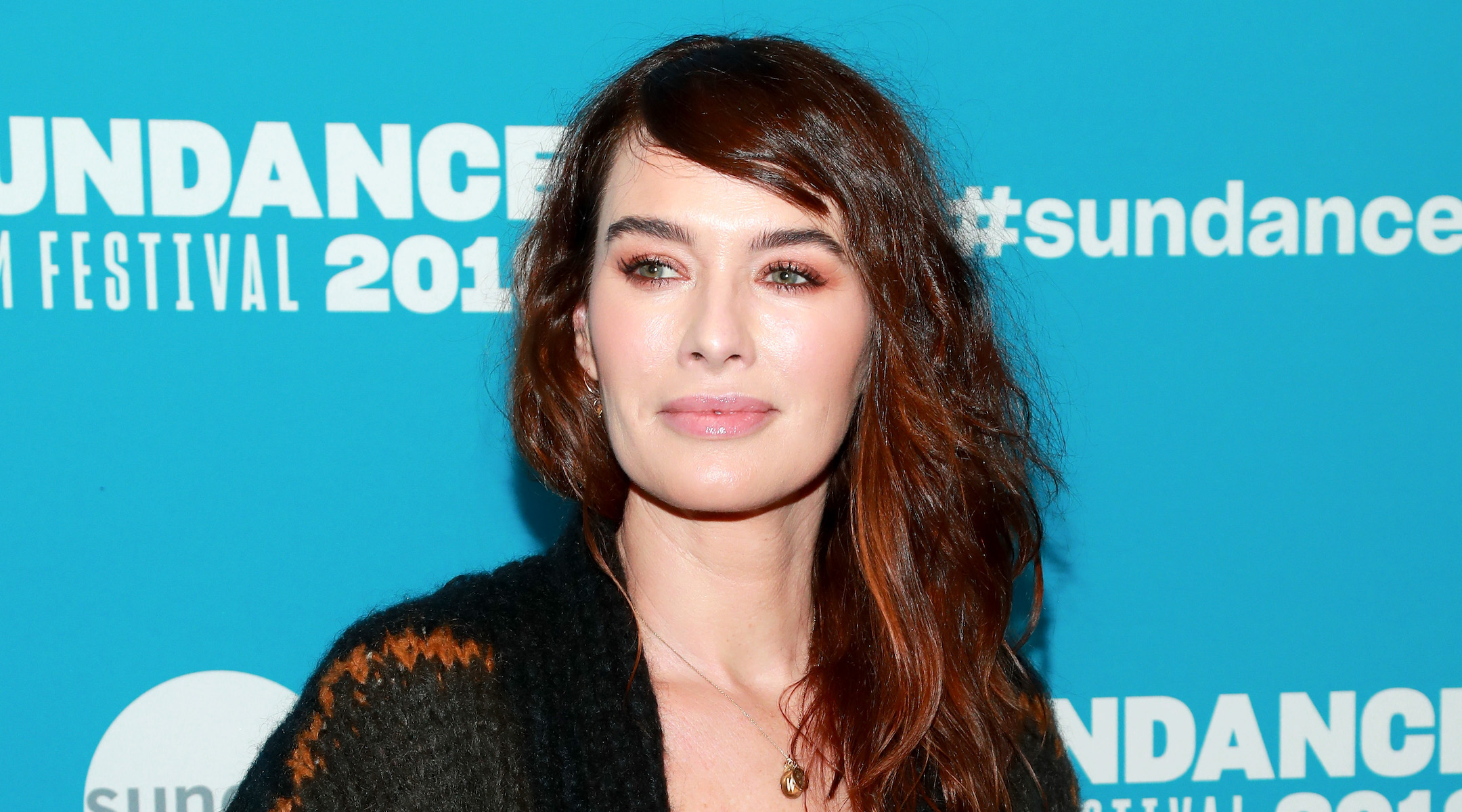 (JTA) — Lena Headey, the English actress best known for portraying the diabolical ruler Cersei Lannister on “Game of Thrones,” is going to star in an Israeli film.

Headey, 45, will have a major role in “Gunpowder Milkshake,” which was written and will be directed by Israelis Aharon Keshales and Navot Papushado.

Karen Gillan, who has appeared in “Avengers: Infinity War,” “Doctor Who” and “Guardians of the Galaxy,” also has signed on to the film.

Quentin Tarantino, whose wife is the Israeli singer Daniela Pick, called Keshales and Papushado’s 2013 film “Big Bad Wolves” the best film of the year, according to Haaretz.