Adam Schlesinger, Fountains of Wayne and ‘Crazy Ex-Girlfriend’ songwriter, hospitalized with the coronavirus 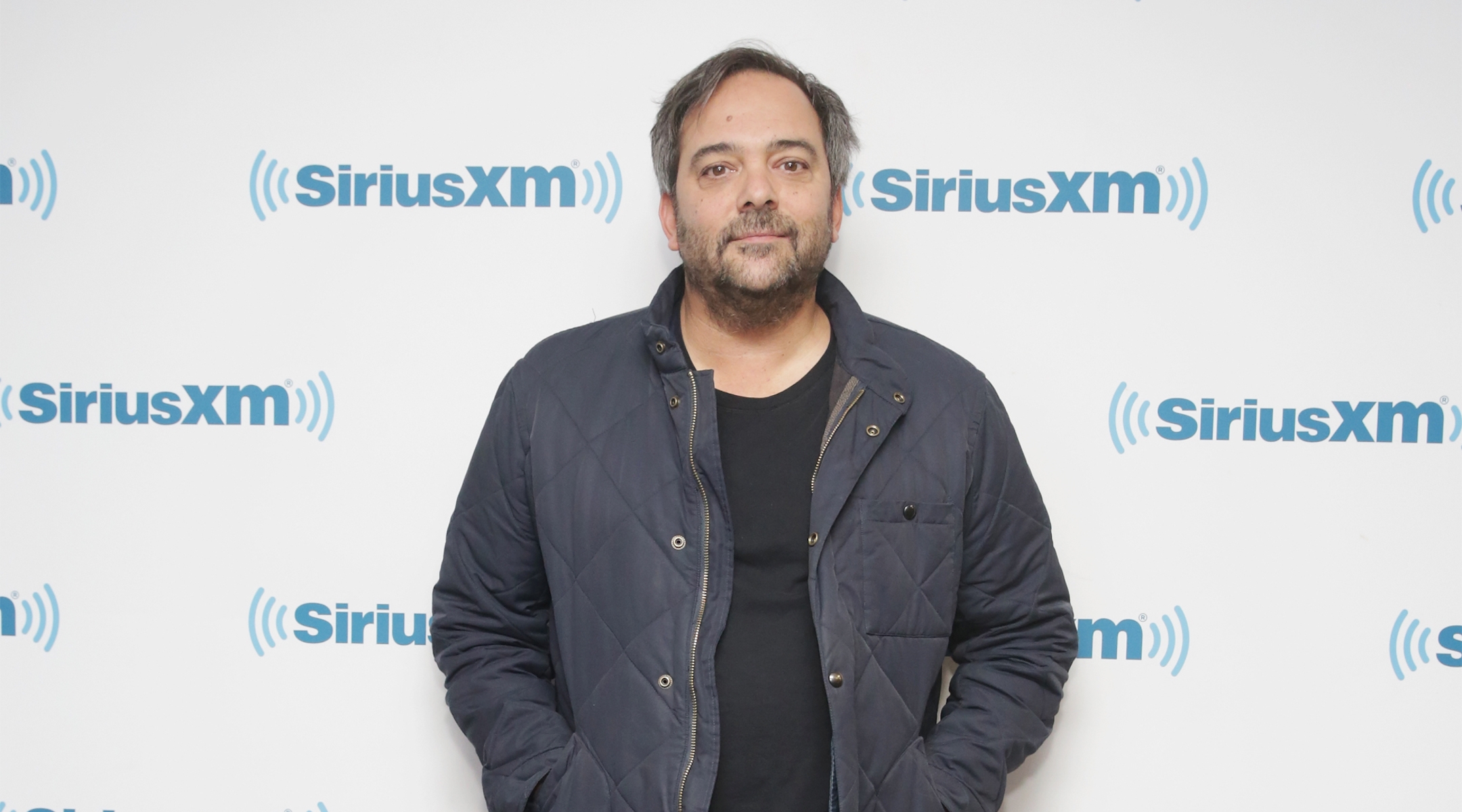 (JTA) — Adam Schlesinger, known as one of the lead songwriters of the pop rock band Fountains of Wayne and the musical series “Crazy Ex-Girlfriend,” is hospitalized due to complications from COVID-19.

Initial reports said the Grammy and Emmy Award-winning musician was in a medically induced coma, but his lawyer denied the claim.

“He’s very sick and is heavily sedated, as are all people on ventilators, but no one has used the word ‘coma’ to me,” Josh Grier, his longtime attorney, told Variety.

Schlesinger, 52, who grew up in a secular Jewish home, has been in an unnamed hospital in upstate New York for over a week.

Fountains of Wayne’s most famous song was “Stacy’s Mom,” for which Schlesinger and co-songwriter Chris Collingwood were nominated for two Grammy Awards in 2003.

In recent years he worked on “Crazy Ex-Girlfriend,” the very Jewish musical show that aired for four seasons on the CW. He co-wrote the majority of the show’s music and won an Emmy for the song “Antidepressants Are So Not a Big Deal,” alongside the show’s creator and star, Rachel Bloom, and Jack Dolgen.

He is currently at work adapting Sarah Silverman’s memoir, “The Bedwetter,” into a musical. It was set to begin performances off-Broadway on April 25, but that has been delayed.

Schlesinger is married to Katherine Michel, a graphic designer, with whom he has two daughters.