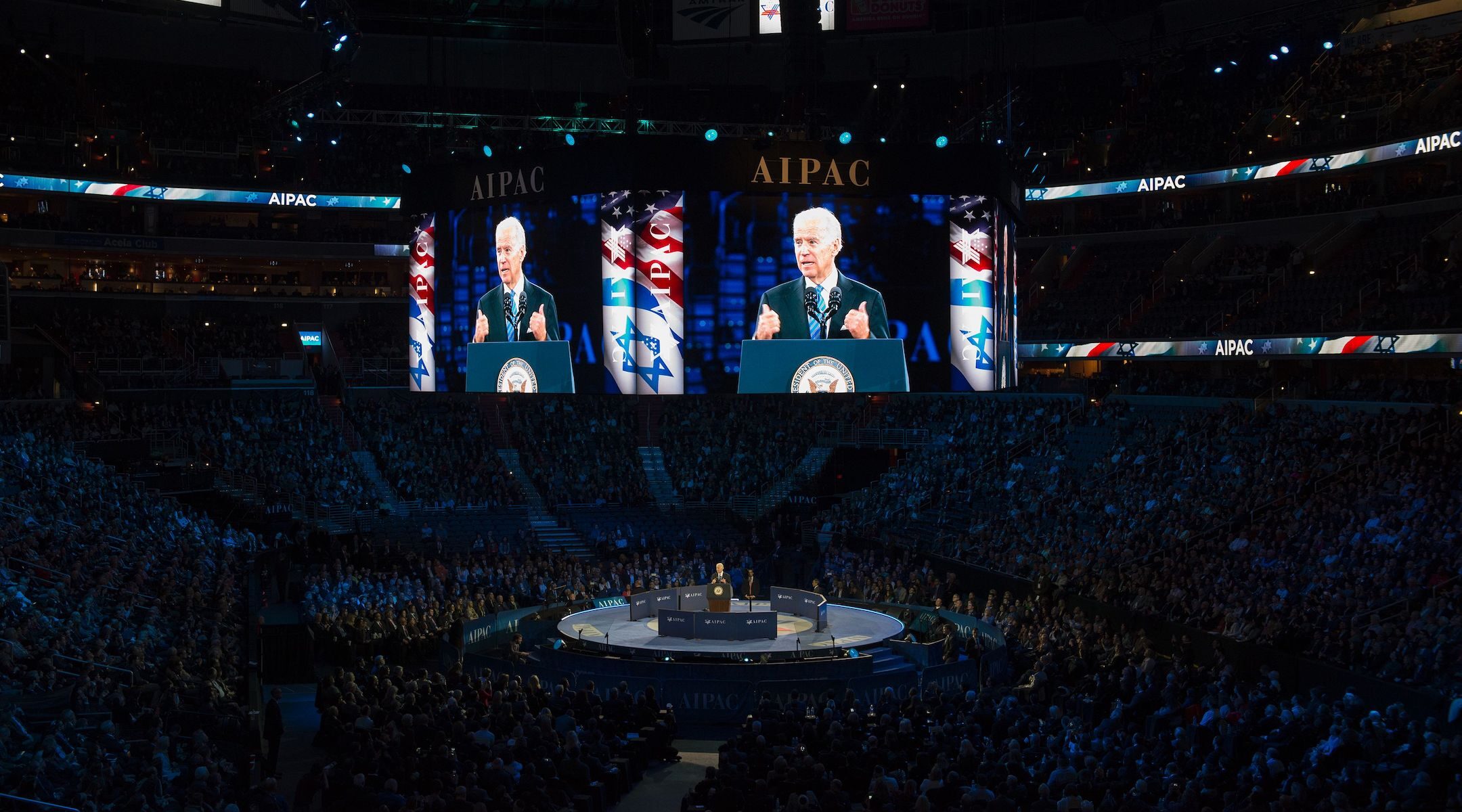 WASHINGTON (JTA) — The AIPAC affiliate that organizes trips to Israel for members of Congress has rescheduled several that were to take place next month until early 2022, citing the COVID-19 resurgence in the country attributed to the Delta variant.

Two trips organized by the American Israel Education Foundation, one for new Republican members of the U.S. House of Representatives and another bipartisan trip for members of two House committees, Armed Services and Homeland Security, were to have taken place in August.

But COVID cases are rising in Israel, and the country this week instituted new measures to contain the resurgence triggered by the variant.

“Given Israel’s increased concern over the Delta variant and the likelihood of further travel restrictions, we decided it was not possible to offer Members of Congress a comprehensive and informative program in the midst of the current challenges,” AIPAC spokesman Marshall Wittmann said in an email. “Enthusiasm for traveling to Israel remains high among these members of Congress, and we look forward to them visiting Israel with AIEF.”

The trips will now take place in February 2022, when the trip for Democratic freshmen was already scheduled.

The AIEF trips, usually organized in non-election years for first-year representatives, are seen as key to building support for Israel in Congress.

The American Israel Public Affairs Committee this month announced that for the second year in a row it will not mount an annual conference in Washington because of continued concerns about the coronavirus.