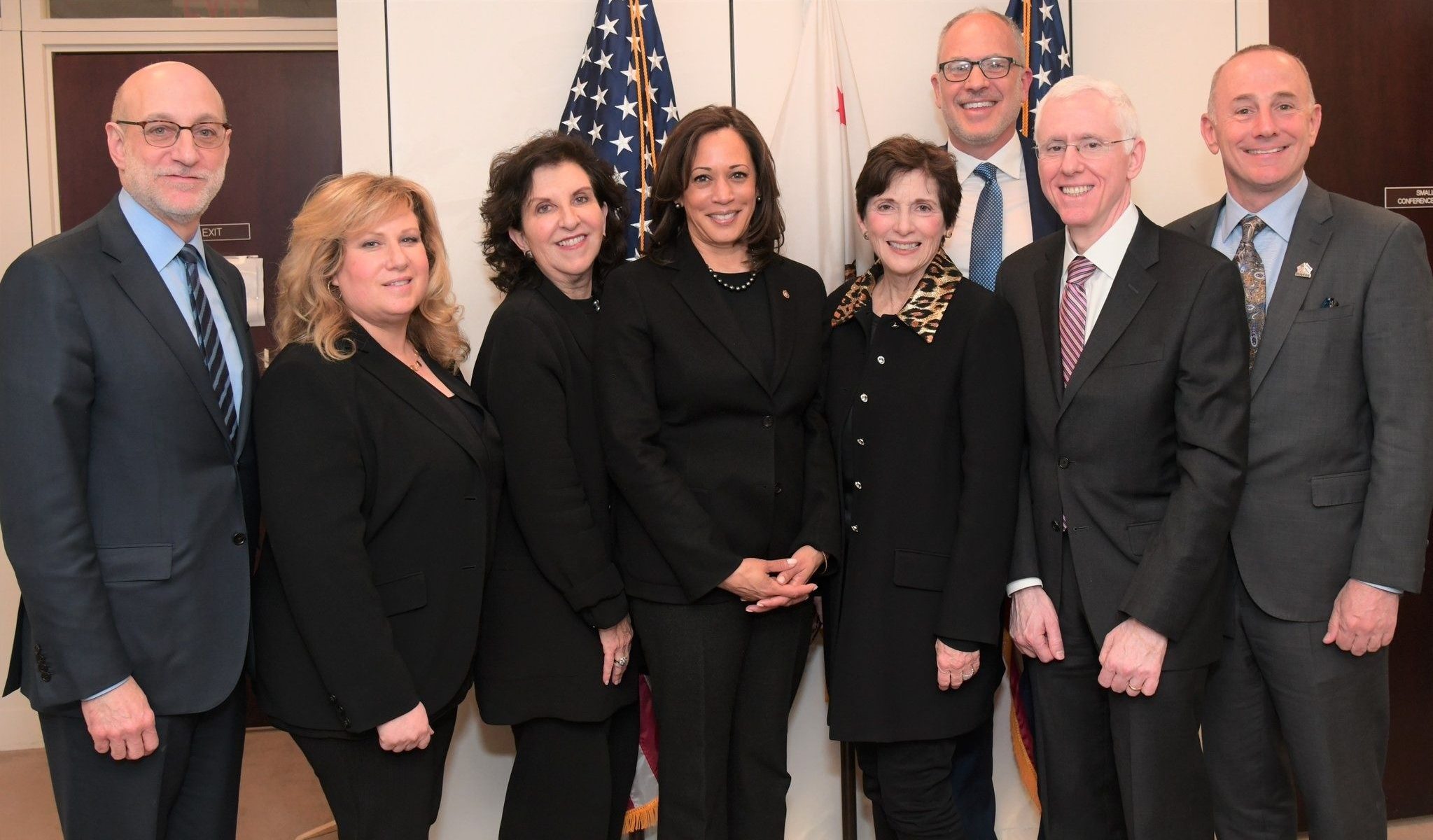 WASHINGTON (JTA) — AIPAC is pushing back against the notion that Democratic presidential candidates were avoiding the lobby.

“Senators Booker, Harris, Gillibrand, Klobuchar all met with AIPAC constituent delegations,” an AIPAC official said in a call to the Jewish Telegraphic Agency on Wednesday.

Sens. Kristen Gillibrand, D-N.Y., Amy Klobuchar, D-Minn., Kamala Harris, D-Calif., and Cory Booker, D-N.J., have announced their bids for the nomination. At least two of them posted their encounters on social media.

Missing from the list were Sen. Bernie Sanders, I-Vt., the only candidate to say he would boycott AIPAC; Sen. Elizabeth Warren of Massachusetts, who did not give a reason for not meeting with AIPAC activists, but whose foreign policy adviser met with the group; and Rep. Tulsi Gabbard, D-Hawaii, who did not return a request from The Washington Post to explain why she was not meeting with AIPAC. Gabbard told a recent town hall that she would consider returning money from donors who give to AIPAC.

MoveOn, a progressive grassroots group, had called on Democratic nominees to boycott AIPAC during its conference, which ran here from Friday through Tuesday. Top Republicans, including Vice President Mike Pence and Sen. Mitch McConnell, R-Ky., the Senate majority leader, have said the candidates are observing the boycott, though without evidence. Conservative media picked up on the narrative that the candidates were boycotting.

More than 15 candidates are running for the Democratic nomination, but AIPAC’s statement was relevant to only the seven of them who are serving in Congress, which is the focus of AIPAC lobbying. Other candidates, including Pete Buttigieg, the mayor of South Bend, Indiana, have noted that they were not invited to attend the policy conference.