Alan Krueger, economist who advised Clinton and Obama, dies at 58 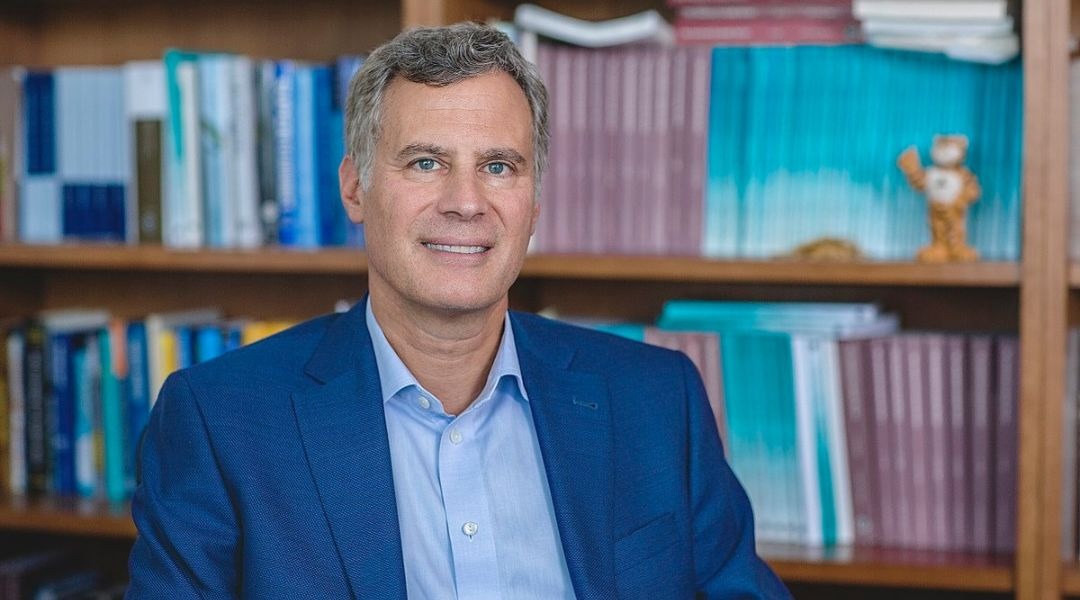 Alan Krueger, Bendheim Professor of Economics and Public Policy, in his office in the Louis A. Simpson International Building at Princeton University in 2017. (Princeton/Wikimedia Commons)
Advertisement

(JTA) — Alan Krueger, an economist who advised presidents Bill Clinton and Barack Obama, has died at the age of 58.

Krueger was found dead on Saturday at his home in Princeton, New Jersey. His family said in a statement released by Princeton University, where he taught since 1987, that the cause of death was suicide.

Krueger was the chief economist for the U.S. Department of Labor in 1994 and 1995 under Clinton and was an assistant secretary of the Treasury from 2009 to 2010 and the chair of the White House Council of Economic Advisers from 2011 to 2013 under Obama.

“Alan was someone who was deeper than numbers on a screen and charts on a page,” Obama said in a statement. “He saw economic policy not as a matter of abstract theories, but as a way to make people’s lives better.”

Krueger was pushing the field of economics toward a more scientific approach emphasizing data over theory. His latest book, which is scheduled to be released in June, discusses the economics of the music industry, according to The New York Times.

Krueger, Harvard economist Lawrence Katz and economist David Card are known for their research in the early 1990s that found that raising the minimum wage did not, as had been believed, reduce employment for low-wage workers.

Krueger graduated from Cornell in 1983, and earned a doctorate in economics from Harvard in 1987.

He is survived by his wife, Lisa, and two children.