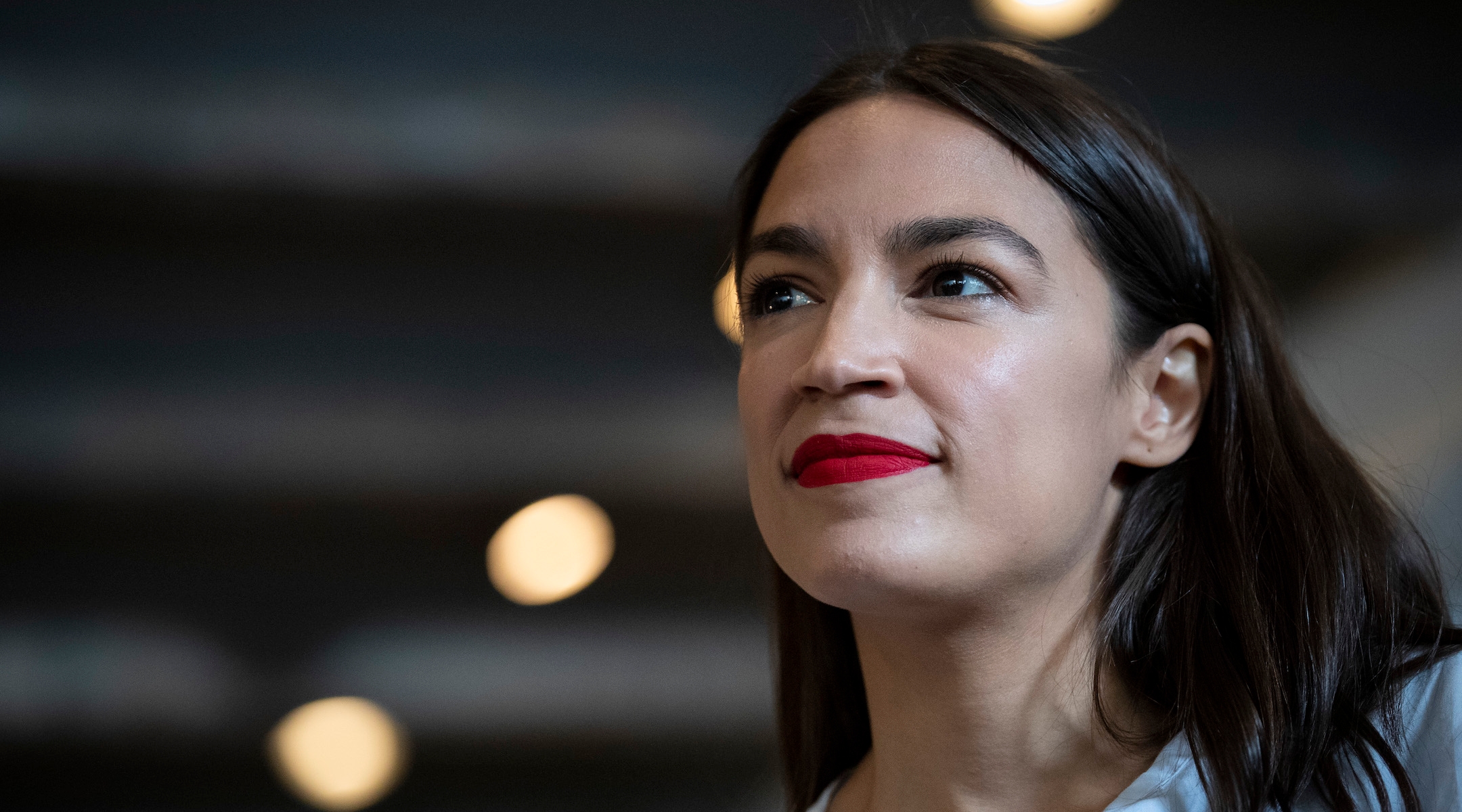 Edward Mosberg, 93, reached out to the Democratic lawmaker on Friday, saying that she should tour the former concentration camp with him to learn about Holocaust history. A week ago, Ocasio-Cortez touched off a heated debate in the media about her use of the term “concentration camps,” widely associated with Nazi Germany, to describe migrant detention centers in the United States.

On Saturday, Rep. Steve King, R-Iowa, urged Ocasio-Cortez to accept Mosberg’s invitation. In her response she called out King, who was removed in January from two House committees after he said he wondered why the term “white supremacist” had become offensive.

“The last time you went on this trip it was reported that you also met w/ fringe Austrian neo-Nazi groups to talk shop. So I’m going to have to decline your invite. But thank you for revealing to all how transparently the far-right manipulates these moments for political gain,” Ocasio-Cortez tweeted.

Meanwhile, the New York Times over the weekend published a full-page ad which was headlined, “Alexandria Ocasio-Cortez, stop desecrating the Holocaust.” The ad, sponsored by Rabbi Shmuley Boteach and his The Values Network, features a picture of Jewish concentration camp prisoners and one of the congresswoman, and reads: “Six million Jews were murdered in the concentration camps of Nazi Germany. By comparing the United States to the Third Reich, Alexandria Ocasio-Cortez disgraces their memory, our country and herself.”

Our full page ad in today’s @nytimes countering @AOC trivialization of the #holocaust. We must fix the humanitarian crisis on the border. But comparing it to the genocide of six million Jews desecrates the memory of the victims and the #NeverAgain commitment against genocide. pic.twitter.com/CKC7fsCRUq