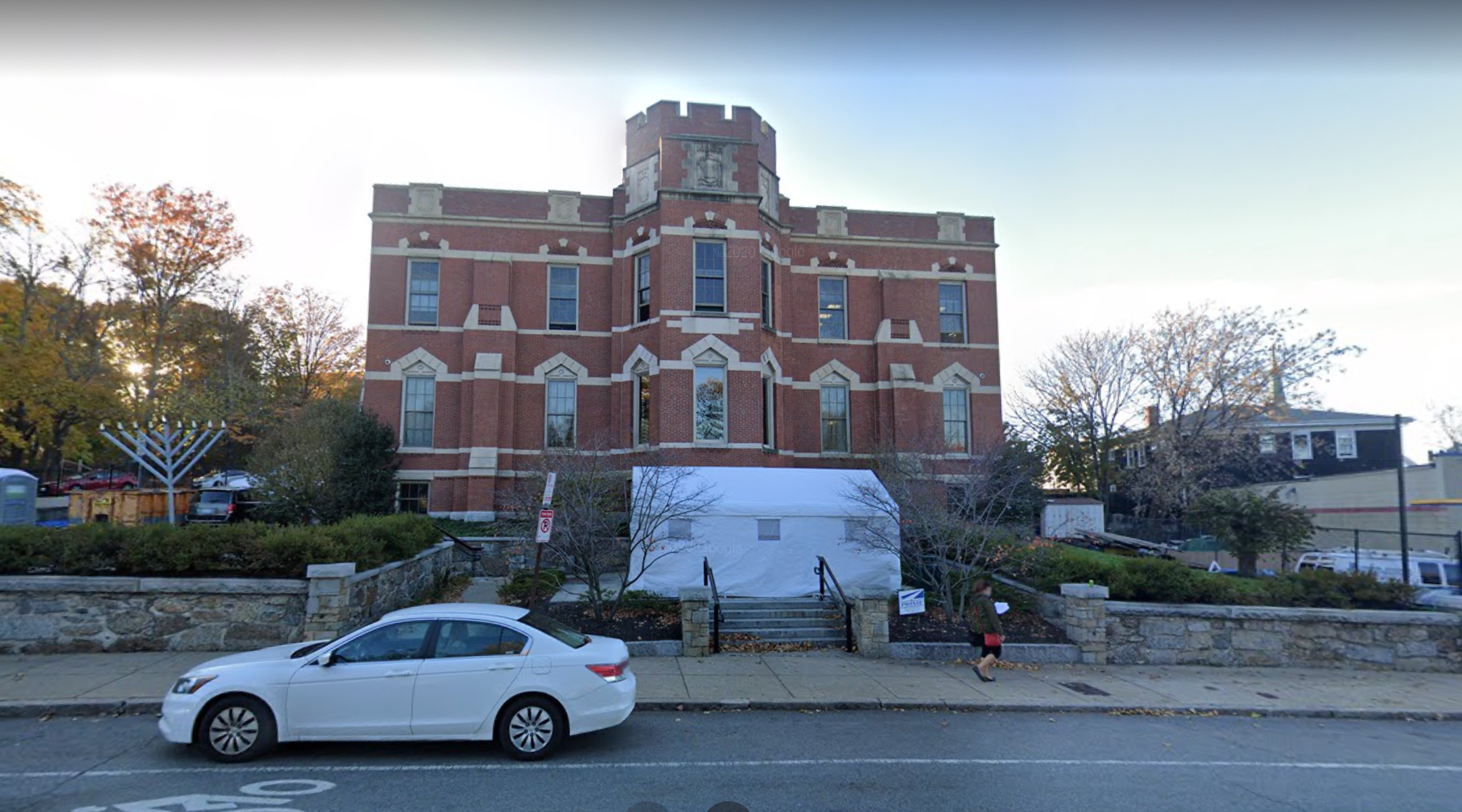 (JTA) — The suspect in the stabbing of a Boston Chabad rabbi has been charged with committing a hate crime and civil rights offense.

Khaled Awad, 24, was arrested Thursday after allegedly stabbing Rabbi Shlomo Noginski outside of his school and synagogue in the Brighton neighborhood. Noginski survived the stabbing and has been released from the hospital, which he called a “miracle.”

“The suspect had strong religious views and opinions against Jews, Christians, and the American culture, which were preconceived notions he arrived with from the Middle East,’’ said Margaret Hegarty, the assistant district attorney of Suffolk County, which includes Boston, according to the Boston Globe. “The witnesses also noticed that the suspect would stereotype various differences in racial groups and behavior, which included whites and Blacks, and that he was especially harsh on Jews.”

A court clinician who evaluated Awad has diagnosed him as bipolar, and he was deemed unfit to stand trial when he faced criminal charges in Florida, according to the Globe. He will now be examined at Bridgewater State Hospital for 20 days.

Awad’s attorney, Stephen Weymouth, said the stabbing “looked like some sort of crime of opportunity” and that “I do not see anything that indicates to me that this was based on hate,” according to the Globe.

District Attorney Rachael Rollins said Noginski was stabbed while he was wearing a kippah and standing outside of a Jewish school in front of a big menorah.

“We want the Jewish community to know that we believe this was rooted in antisemitism, we are going to call that out and charge that specifically,” she said.