Amsterdam mayor accuses Netanyahu of hurting the fight against anti-Semitism 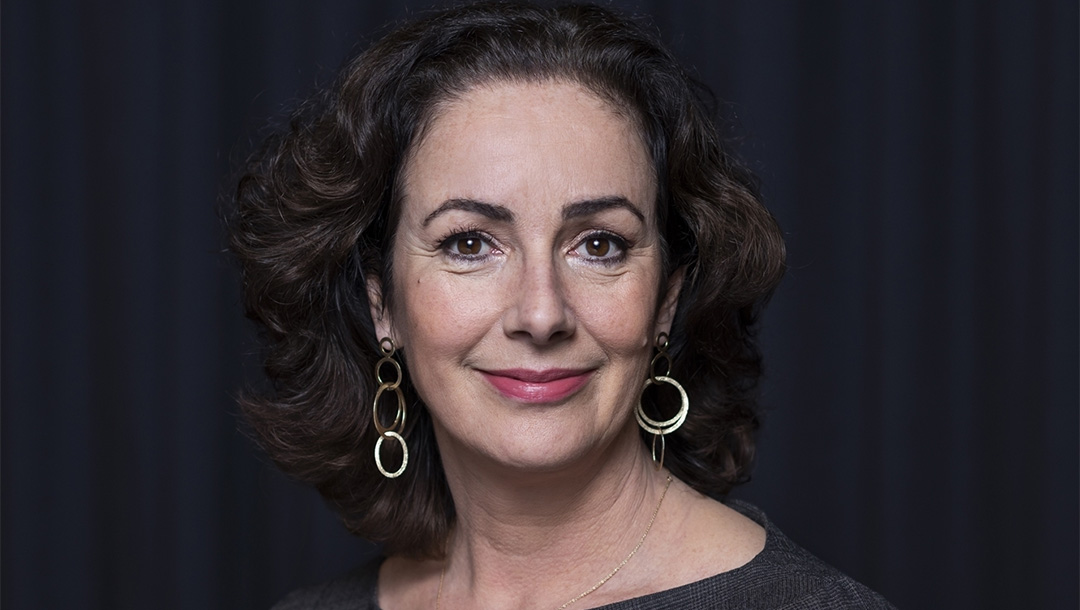 (JTA) — When the leaders of 32 cities around the world convened Tuesday for a “Mayors Summit Against Anti-Semitism,” the event was billed as the first of its kind.

It also illustrated the challenges of tackling the topic, as the mayor of Amsterdam used her video address to make the case for being able to criticize Israel without being condemned as anti-Semitic and quickly drew a rebuke from Israel’s ambassador to the Netherlands.

Femke Halsema, Amsterdam’s mayor and a former leader of a left-wing Dutch political party, challenged that criticism in her speech.

“If someone says for political gain that a legal investigation by the International Criminal Court of a state actor in Gaza is anti-Semitism, then you deeply undervalue the meaning [of] anti-Semitism and the dark outcomes of anti-Semitism nowadays and in history,”

“Criticizing #Israel is legitimate,” Gilon tweeted. “Yet, one should ask herself, especially in a conference dealing with #Antisemitism, why is the only Jewish State criticized internationally in a disproportionate manner?”

The dustup was a moment of tension in a four-hour virtual event hosted by the German city of Frankfurt, along with the U.S.-based Combat Anti-Semitism Movement, that drew mayors from 21 countries on three continents. Frankfurt Mayor Uwe Becker, 51, told the Jewish Telegraphic Agency that he wanted to bring together people who are “in charge of the fight against anti-Semitism, so they can learn from each other and feel that they are not alone.”

Anti-Semitism in Germany is “as diverse as our society,” Becker said. The coronavirus pandemic, he said, “worked like an incubator, speeding up the spread of anti-Semitic conspiracy theories.”

The summit’s organizers had endorsed the International Holocaust Remembrance Alliance’s working definition of anti-Semitism, which states that “criticism of Israel similar to that leveled against any other country cannot be regarded as anti-Semitic.”

The definition, known as IHRA, has been criticized for potentially chilling criticism of Israel’s government, and this week, a group of liberal scholars proposed an alternative definition that would allow a wider range of Israel critiques. Halsema was discussing the definition when she made her comments.

Becker said the IHRA definition is an effective “formula which helps to define and detect anti-Semitism.” He also told the event’s participants that the stakes of combating anti-Semitism go far beyond figuring out how to define it.

“When Jews, our citizens, ask themselves if they will have a safe and secure future in our cities; when boys don’t like to wear kippot and decide to wear a baseball cap instead; when girls hide the Star of David on their necklaces … we have to push back,” Becker told the assembly. “It’s up to us to act.”