An American-Israeli soldier died by suicide. She’s the third this year. 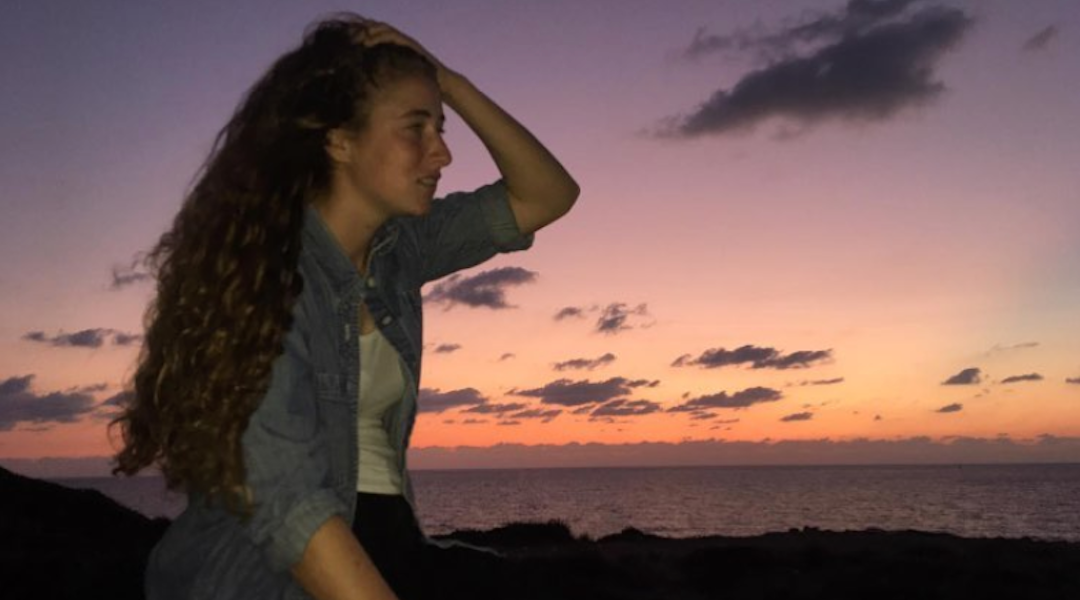 (JTA) — A 19-year-old American woman serving as a combat soldier in the Israeli army died by suicide last week.

Michaela Levit, 19, is the third Israeli “lone soldier” to die by suicide this year. Lone soldiers are largely expatriates who serve in the Israel Defense Forces while their parents live overseas.

Levit, whose parents reside in Miami, moved to Israel in 2017 and served in a mixed-gender combat battalion.

An Israeli relative, Shlomit Levy Tsamir, wrote on Facebook that Levit was “full of motivation and excitement, she wanted to serve in a combat unit as a fighter and commander, and quickly became an outstanding soldier in Caracal,” her unit. “Mika was a smiling and strong girl, always ready to help and give of herself, and despite hardship in a stressful military system like the IDF, took everything upon herself with love and by choice.”

Tsamir said Levy left a note saying that she was “dealing with hardships,” according to The Times of Israel, but did not specify what they were.

The Israeli military and soldiers’ advocates denied reports of a “worrying trend” of rising suicide rates among the lone soldiers following two suicides and a deadly drug overdose this year. Advocates, soldiers and army spokespeople have said that over the past decade, there has been a significant improvement in how the military cares for such troops.