Andrew Pollack, whose daughter was killed at Parkland, uses RNC speech to praise Trump and blame ‘far-left Democrats’ for shooting 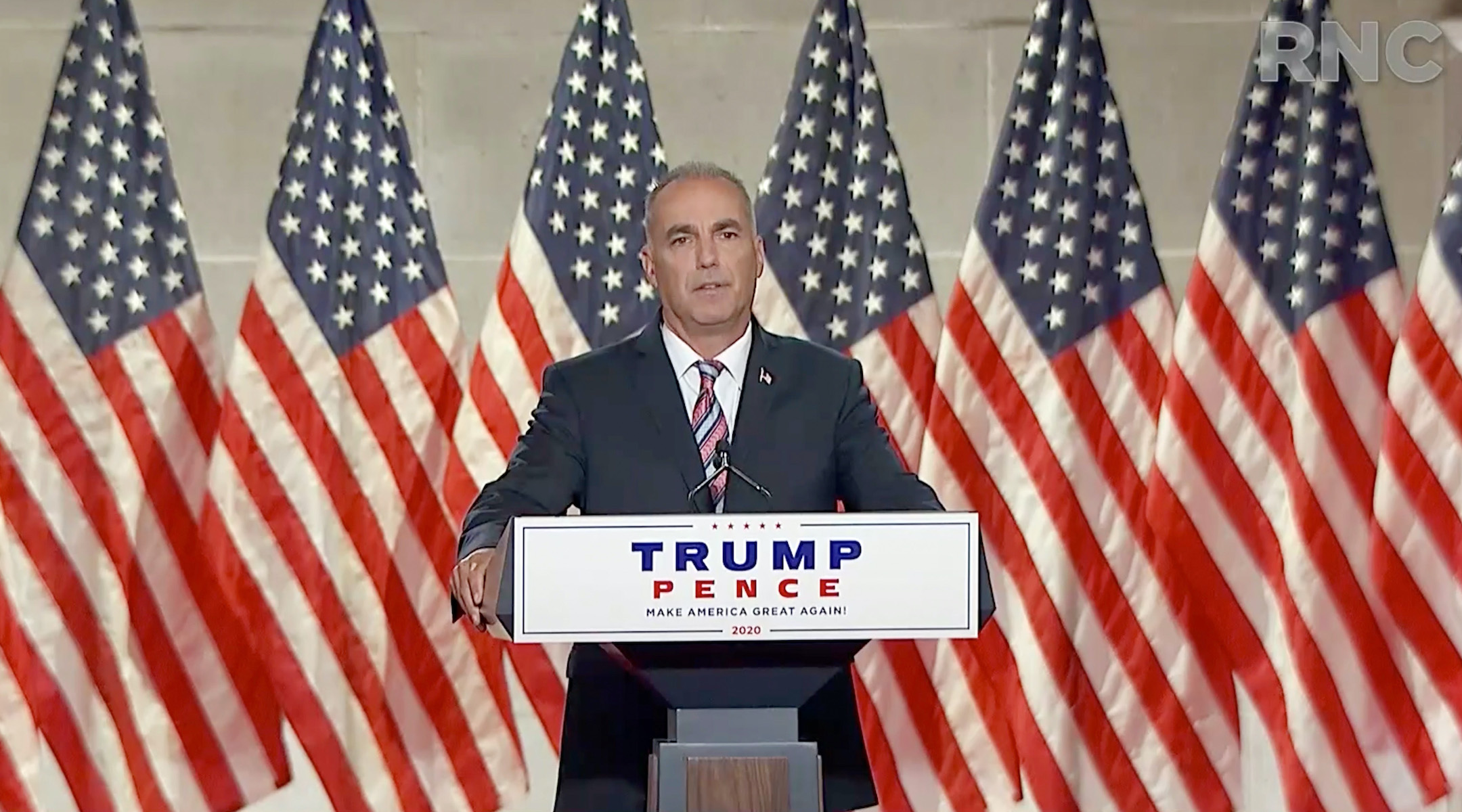 WASHINGTON (JTA) — Andrew Pollack, whose daughter Meadow was among the victims of a gunman who attacked a high school in Parkland, Florida, delivered remarks at the opening night of the Republican convention.

Pollack, who voted for Donald Trump in 2016, has praised the president in the past for emphasizing school safety instead of gun control.

“The president did what he said he would do,” Pollack, who is Jewish, said Monday. “He took action. He formed the School Safety Commission that issued dozens of recommendations to make schools safe.”

“I truly believe the safety of our kids depends on whether this man is reelected,” Pollack said. “I hope you’ll join me in helping to make that happen.”

Pollack seemed to mock Joe Biden’s mental facilities, repeatedly referencing the time in 2019 when the Democratic candidate incorrectly stated that he had been vice president when the Parkland shooting took place.

Another Jewish father of a Parkland victim, Fred Guttenberg, whose daughter Jaime was murdered, has become a leading gun-control activist. He appeared twice last week during the Democratic convention.