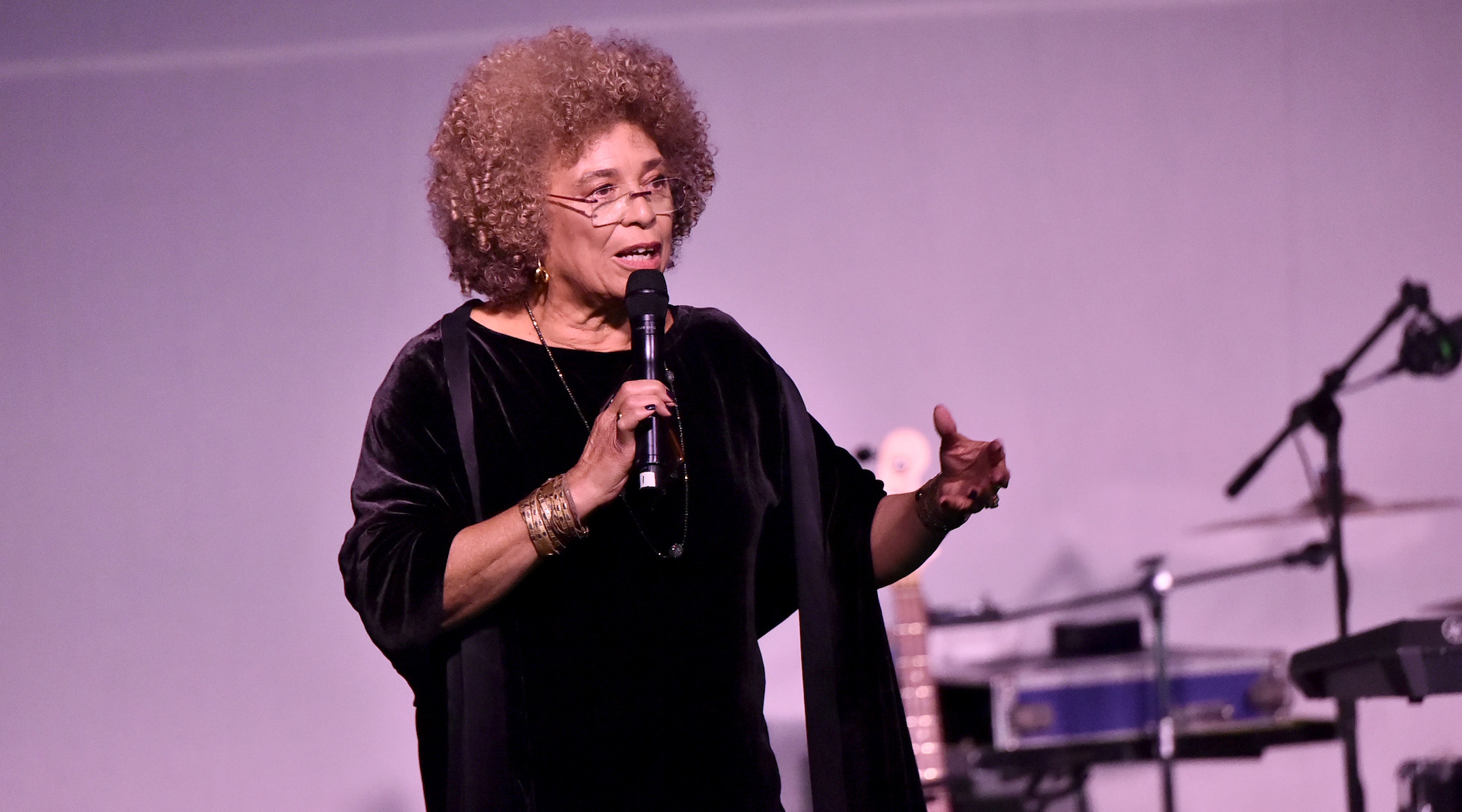 (JTA) — The mayor of Birmingham, Alabama, said that a civil rights institute withdrew an award for activist Angela Davis due to pressure from the Jewish community.

The Birmingham Civil Rights Institute said in a statement posted on its website over the weekend that it was no longer giving Davis the human rights award. The group said that “supporters and other concerned individuals and organizations, both inside and outside of our local community, began to make requests that we reconsider our decision” after it nominated the activist in September.

“Upon closer examination of Ms. Davis’ statements and public record, we concluded that she unfortunately does not meet all of the criteria on which the award is based,” it said.

The institute did not specify to which parts of Davis’ public record it was referring.

But a statement by Mayor Randall Woodfin condemning the institute’s choice pointed fingers at the Jewish community.

Woodfin said the decision was made “after protests from our local Jewish community and some of its allies,” adding that “my overriding feeling is one of dismay.”

The mayor did not further explain what the alleged protests by the Jewish community had concerned.

JTA reached out to the institute, Woodfin and the Jewish Federation of Birmingham but did not hear back in time for publication.

Davis, a prominent civil rights activist and Birmingham native, is a supporter of the Boycott, Divestment and Sanctions movement against Israel, which she has called “the South Africa moment for the Palestinian people.”