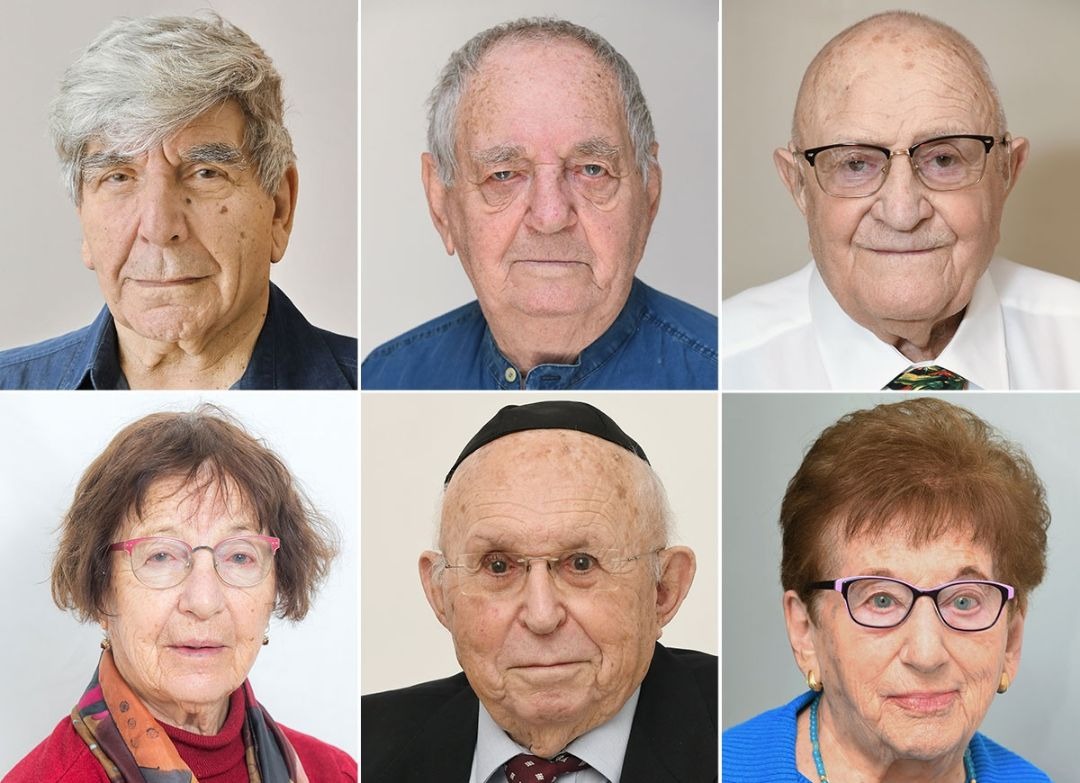 In a prerecorded rite without an audience, six torches representing the 6 million Jews killed in the Holocaust were lit in honor of six living survivors at the start of the commemoration on Monday night at Yad Vashem’s Warsaw Ghetto Square in Jerusalem.

Usually the survivors, accompanied by children and grandchildren, light the torches themselves. But because of the coronavirus crisis, the survivors remained at home.

The theme of this year’s remembrance is “Rescue by Jews: One for All,” and Yad Vashem has included an online exhibition about Jewish rescuers during the Holocaust.

These survivors were honored with torches:

Zohar Arnon was smuggled out of Budapest and traveled through Romania, Bulgaria, Greece, Turkey, Syria and Lebanon to reach Israel, where he fought in the War of Independence.

Aviva Blum-Wachs was smuggled out of the Warsaw Ghetto and survived until liberation under a false Polish identity.

Haim Arbiv was born in Benghazii, Libya, and deported to the Giado concentration camp, where he remained until being liberated by British forces.

Lea Meream Reuveni through her boldness was able to save her family as they hid throughout France and Italy.

Avraham Carmi, who spent much of the war hiding in the Warsaw Jewish cemetery and survived Majdanek and Birkenau, later fighting to defend the Etzion Bloc during the War of Independence.

Yehuda Beilis smuggled 22 children out of the Kovno Ghetto and survived Dachau.