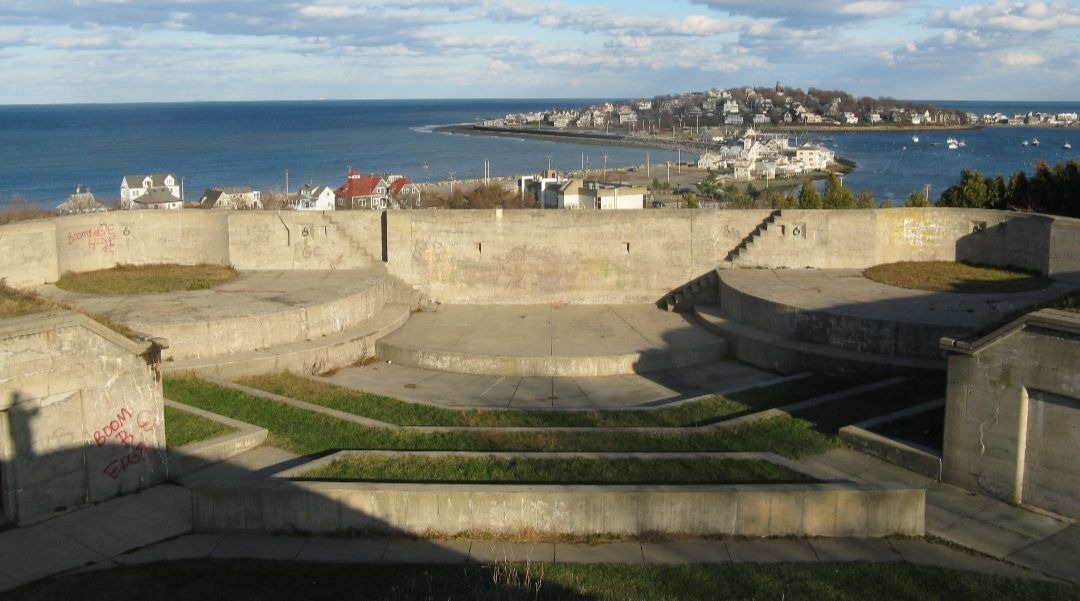 The gathering on Thursday came several days after the discovery of the vandalism painted on the walls of the fort, including swastikas, messages advocating violence against Jews, the slogan “Hitler 2020” and stickers depicting Anne Frank painted over in red.

Grossman told the newspaper that he has received many messages of condolence and support from the community since the incident. The graffiti was painted over the Labor Day weekend.

The graffiti reportedly has been painted over.

“This is not something that will be written off as ‘kids being kids.’ There is no place for hate in our society. These kinds of messages instill fear in members of our community,” Hull Police Chief John Dunn said in a statement.

The park is a state-owned historic site that features the remains of two seacoast fortifications that date back to the Revolutionary War, as well as a burial ground for French soldiers who died fighting during the American Revolution.