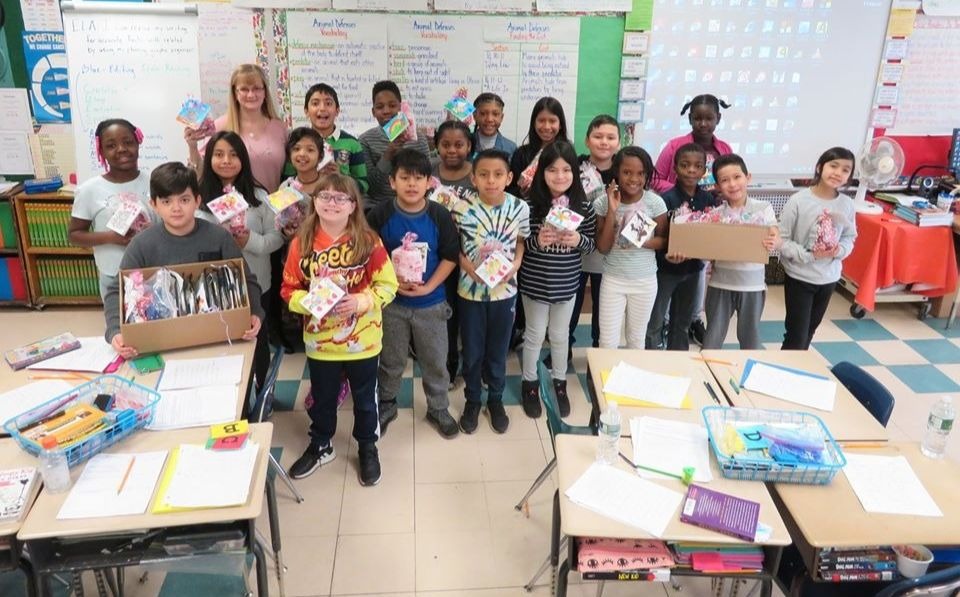 Most of the Rockland County district’s public school students are minorities and most of the Orthodox children attend private schools.

A three-judge panel of the U.S. 2nd Circuit Court of Appeals endorsed a lower court ruling that said the district’s at-large voting method disenfranchised Black and Latino voters. The court backed a remedial plan to divide the district into nine wards, with each ward electing one board member.

New elections using the ward-based system for all nine seats will be held on Feb. 2.

Control of the East Ramapo school board has long been a source of tension between area Orthodox Jews, who have been active in running for and voting for board positions, and minority communities. Minority students in the public school are greatly outnumbered by the private school students who attend local yeshivas and benefit from busing and other services provided by the school district.

The case against the district was brought by the NAACP.

The appeals court panel said the school board, dominated by Orthodox Jews and their allies, proved to be “chronically unresponsive to public-school concerns.”

“Today’s ruling reaffirms what’s been clear all along: The white private school community hijacked East Ramapo’s school board and its elections,” said Donna Lieberman, the executive director of the New York Civil Liberties Union, which represented the NAACP in the case.