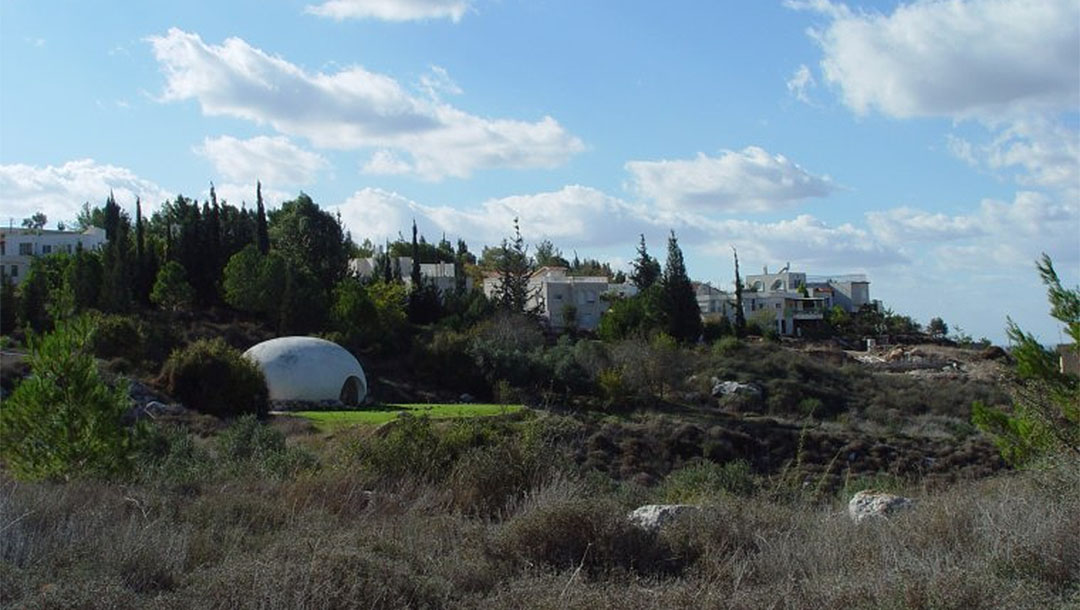 (JTA) — A fire seriously damaged a Jewish-Arab school of the village of Neve Shalom near Jerusalem.

Firefighters extinguished the flames at 2 a.m. on Tuesday, the local paper Bekitzur reported, and detectives from the police and the fire brigade are investigating how the fire started. No one was hurt in the blaze.

Neve Shalom was founded in 1969 by Bruno Hussar, a Christian monk who was born a Jew in Egypt. The community aimed to foster dialogue between Jews and Arabs. A few dozen Jewish and Arab familie, as a settlement for Jews and Arabs aiming to foster dialogue between the two main ethnicities in the population of the State of Israel. Its school uses both Arabic and Hebrew as languages of instruction.

The village has seen multiple hate crimes, including graffiti and the slashing of tires in 2012. It is also situated in a valley prone to brush fires and its residents had to be evacuated briefly in November 2016.