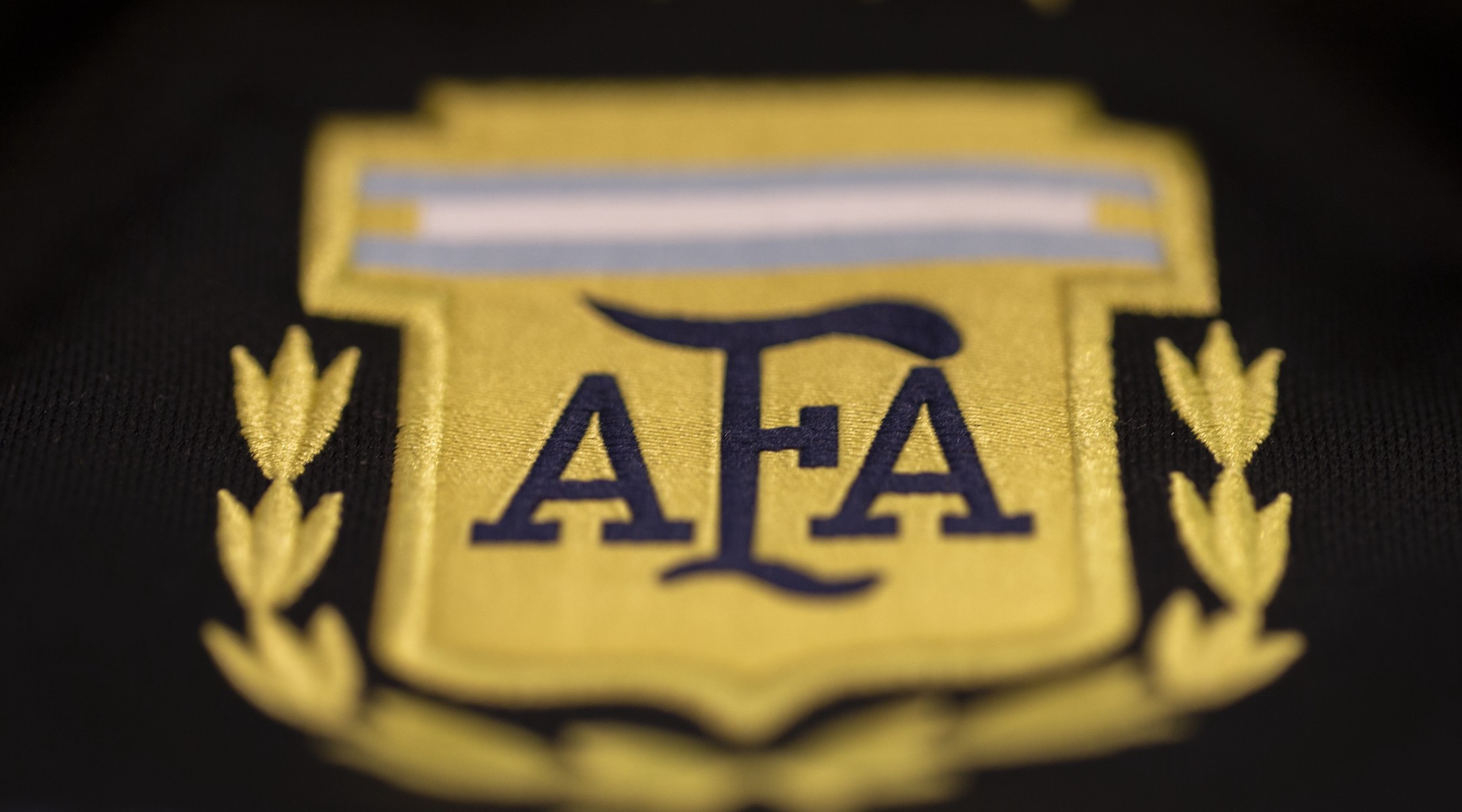 A day earlier, the University of Buenos Aires, the country’s most prestigious university, did the same.

“We consider extremely important that UBA and AFA have adopted the definition of anti-Semitism. In the case of soccer, there are lots of precedents of concrete discrimination by religion and by nationality, among others, and this decision represents a tool to fight against hate in our main sport,” Victor Garelic, vice president of the Argentine Jewish political umbrella organization DAIA told the Jewish Telegraphic Agency.

The IHRA definition calls anti-Semitism “a certain perception of Jews, which may be expressed as hatred toward Jews” that is “directed toward Jewish or non-Jewish individuals and/or their property, toward Jewish community institutions and religious facilities.” But it also includes “Denying the Jewish people their right to self-determination … by claiming that the existence of a state of Israel is a racist endeavour,” and “Drawing comparisons of contemporary Israeli policy to that of the Nazis.”

The parts of the definition that include have come under fire in recent years, as some critics have said it stifles the free speech of protesters and activists.

Argentina’s soccer culture has had its share of anti-Semitism controversies in recent years. In 2018, fans of the Atlanta team were bombarded with chants about “killing the Jews to make soap,” likely a reference to the unsubstantiated claim that Nazis made soap out of dead Jewish bodies. Earlier this year, a player made an anti-Semitic gesture while leaving the field during.a game.

The University of Buenos Aires, which is about to turn 200 years old, has more than 300,000 students spread out into several different schools. Five Nobel laureates and 16 Argentine presidents are among its graduates.

“The adoption of the IHRA definition by UBA will be a beacon for other universities across the entire continent and serve as a bulwark against intolerance and incitement to hatred,” stated Shimon Samuels, the Simon Wiesenthal Center’s director for international relations.

Since 2002, Argentina has been the only Latin American member of the International Holocaust Remembrance Alliance. The country’s foreign affairs ministry adopted the IHRA definition in 2018.