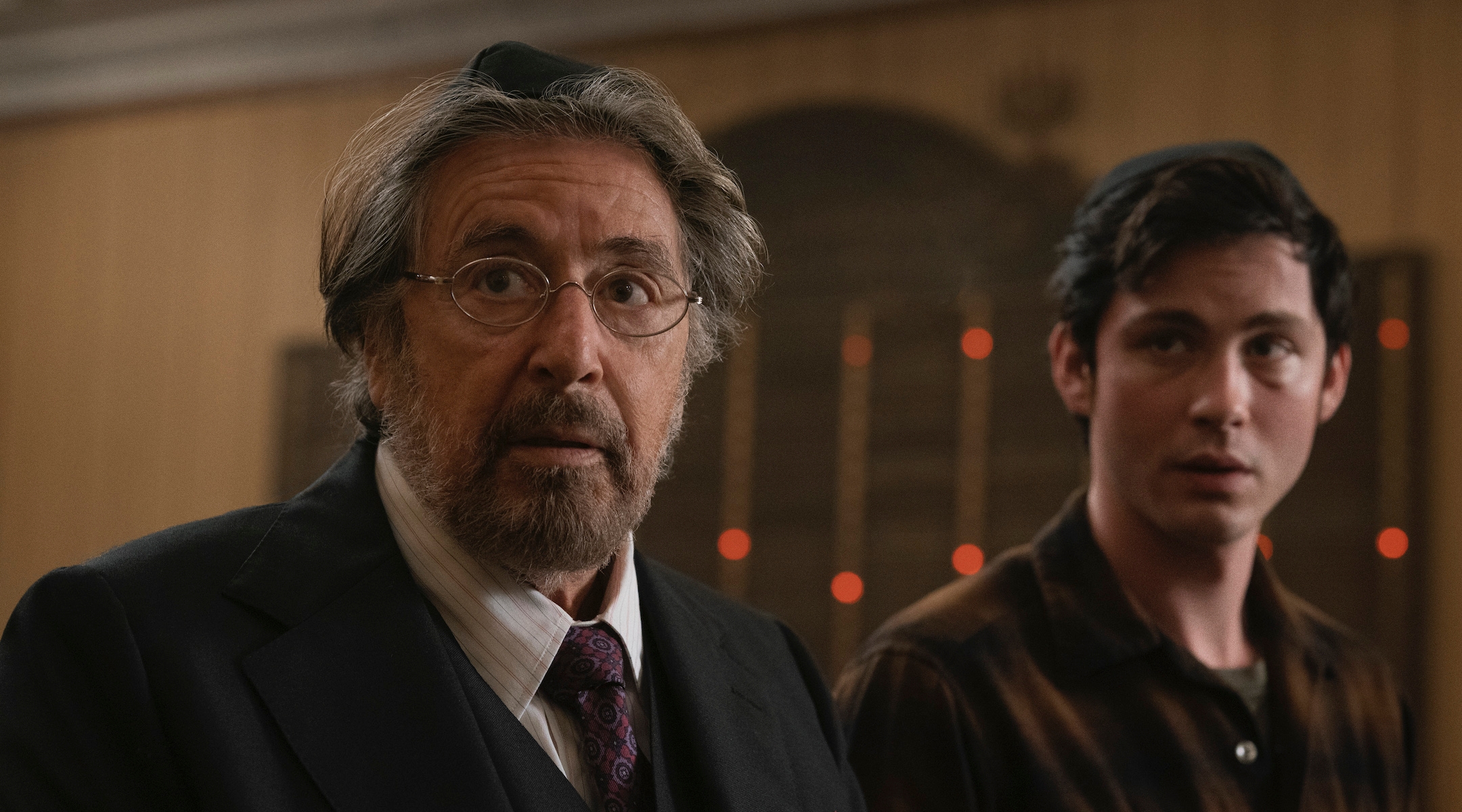 The museum said in a tweet that the human chess game invented for “Hunters,” in which the inmates of the Auschwitz camp were the game pieces and were killed when their piece was removed, is “Dangerous foolishness & caricature.”

“Hunters,” which stars Al Pacino, became available on Friday and tells the story of a group of people trying to stop Nazis living in New York City in the 1970s.

“Auschwitz was full of horrible pain and suffering documented in the accounts of survivors,” the museum tweeted. “Inventing a fake game of human chess for ‘Hunters’ is not only dangerous foolishness & caricature. It also welcomes future deniers. We honor the victims by preserving factual accuracy.”

The creator of the series, David Weil, refutes the allegations, telling Deadline that a few years ago he visited Auschwitz and saw the gate through which his grandmother was forced to pass and the barracks where she lived. Defending the chess scene, Weil emphasized that is it “to most powerfully counteract the revisionist narrative that whitewashes Nazi perpetration by showcasing the most extreme – and representationally truthful – sadism and violence that the Nazis perpetrated against the Jews and other victims.”

” I am forever grateful to the Auschwitz Memorial for all of the important and vital work that they do, for keeping the memory of victims and survivors like my grandmother, Sara Weil, alive. I believe we are very much on the same side and working toward the same goals. And I hope we can continue a dialogue on how to achieve those goals.”

Auschwitz was full of horrible pain & suffering documented in the accounts of survivors. Inventing a fake game of human chess for @huntersonprime is not only dangerous foolishness & caricature. It also welcomes future deniers. We honor the victims by preserving factual accuracy. pic.twitter.com/UM2KYmA4cw