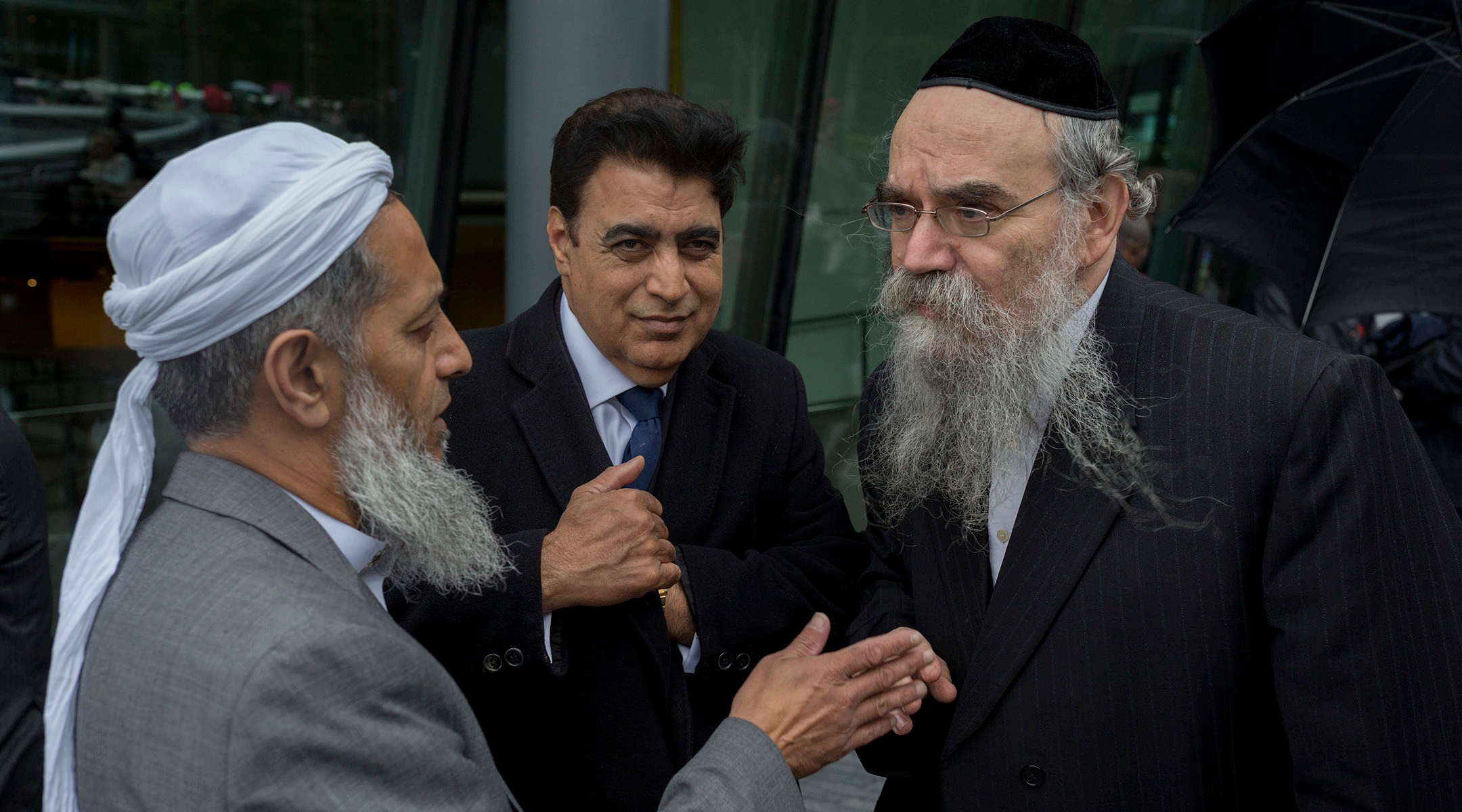 (JTA) — Avrohom Pinter, a prominent rabbi in the United Kingdom and the first British rabbi to serve as a town council member, has died of the coronavirus.

Pinter, who was in his early 70s, died April 13 at a London hospital, the Jewish News reported.

He was among the most influential rabbis in Stamford Hill, an area in North London with a large haredi Orthodox community.

Pinter served on the Town Council in London’s Hackney Borough. He also was the principal of the prestigious Yesodey Hatorah Senior Girls’ School in London, which was founded by Pinter’s father, Shmuel, in 1948.

In recent years, Pinter spoke against anti-Semitism in the Labour Party, where he had many friends.

Representing a relatively insular community, Pinter and his wife, Rachel, who died in 2014, built bridges across denominational and religious lines. He attended Jewish community events outside haredi circles as well as interfaith activities.

Pinter had “a kind heart and an unwavering commitment to his community,” wrote Ephraim Mirvis, the chief rabbi of the United Kingdom. “His loss will be widely felt across Anglo Jewry and beyond.”

David Hirsh, a Jewish scholar who knew Pinter, was among many eulogizers who commented about Pinter’s attention and care for the people around him, including those outside his community.

Pinter used to ask Hirsh about his daughter’s progress after meeting her when she was 10 and declined to shake her extended hand.

Pinter didn’t say that he must not shake a girl’s hand.

“He said that his community wouldn’t allow him to,” Hirsh recalled.