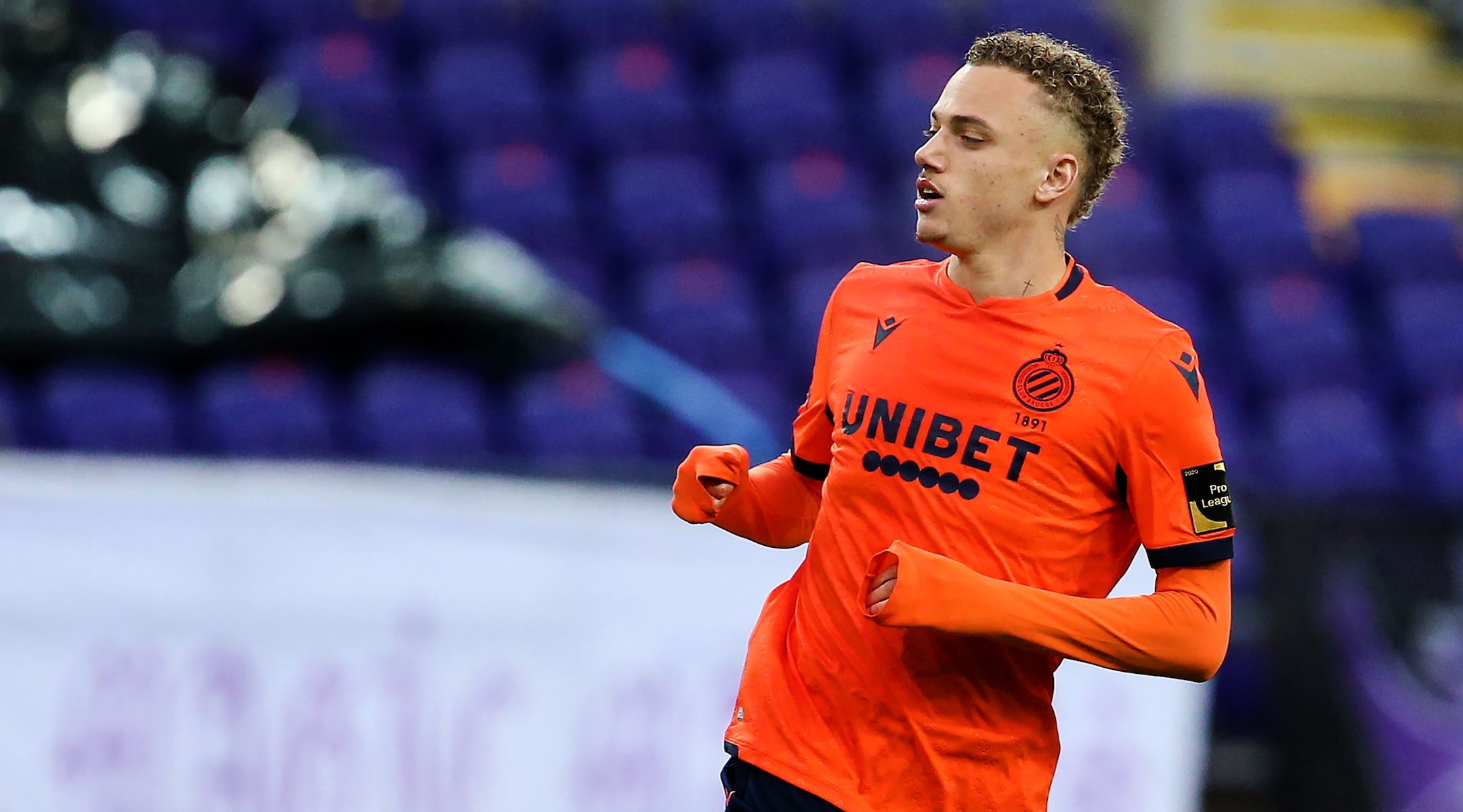 (JTA) — A professional soccer player from Belgium who sang with fans that he’d “rather die than be a Jew” has defended his actions, which are now the subject of a disciplinary review.

Noa Lang wrote an unapologetic message on Instagram on Saturday following the discovery of a video showing the 21-year-old Holland native chanting about Jews following a match in which his club, Brugge, defeated the Anderlecht team from Brussels.

The reference to Jews, according to Belgian sports papers, was about supporters and players of Anderlecht, whom rival teams refer to as “Jews.” The same phenomenon exists for Amsterdam’s Ajax team, the Hot Spurs club of Tottenham in the United Kingdom and Bayern, Munich’s soccer club.

Ignoring calls to apologize, Lang wrote that he didn’t mean to offend but would not like to further discuss the subject.

“My dad’s Surinamese and my mother’s Dutch. I know all about racism and bias,” he said. “I chanted enthusiastically with supporters I met for the first time after winning. As a former Ajax fan I know very well the soccer world’s nicknames. I did not mean to offend anyone. I’m done with the subject and won’t be revisiting it.”

The Royal Belgian Football Association has started an ethics review of Lang’s conduct.

The Brugge club was similarly unapologetic, saying in a statement that Lang had “no antisemitic undertone.”

Michael Freilich, a Belgian-Jewish lawmaker, said “Lang needs to hear how offensive his words have been to Belgian Jews.”