Ben & Jerry’s Israel is having a Purim costume contest. You could win free ice cream for 6 months. 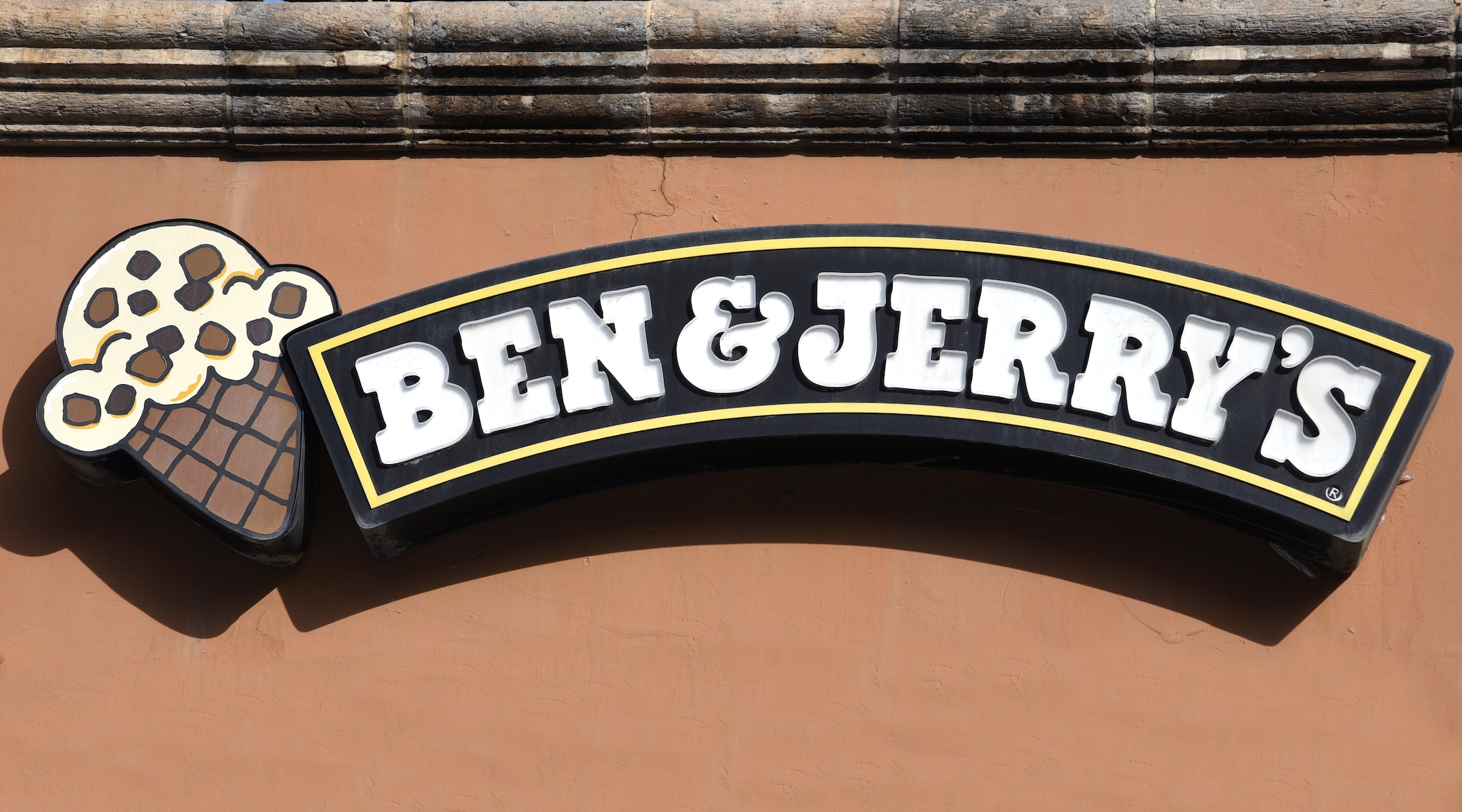 JERUSALEM (JTA) — Get those creative juices flowing, Ben & Jerry’s Israel is having a Purim costume contest and first prize is a half-year’s supply of free ice cream.

There’s no hamantaschen flavor, however.

“Feel Purim knocking on the door? It’s time to start investing in making costumes as our costume contest approaches,” Ben & Jerry’s wrote on its Instagram account this week and posted photos of previous costumes featuring the ice cream.

The company said it would soon post the contest rules.

After Israel announced its third election in less than a year, Ben & Jerry’s asked its fans on Instagram late last year to suggest the ingredients for a new flavor called Third Time Ice Cream. That’s an expression used by Israelis when they run into someone twice in a short period after not seeing them for a long time.

Suggestions ranged from the spice zaatar to the popular Israeli peanut-butter flavored snack Bamba. One person suggested “Something that leaves a bitter taste at the end.” With the elections less than two weeks away, no such flavor ever materialized.