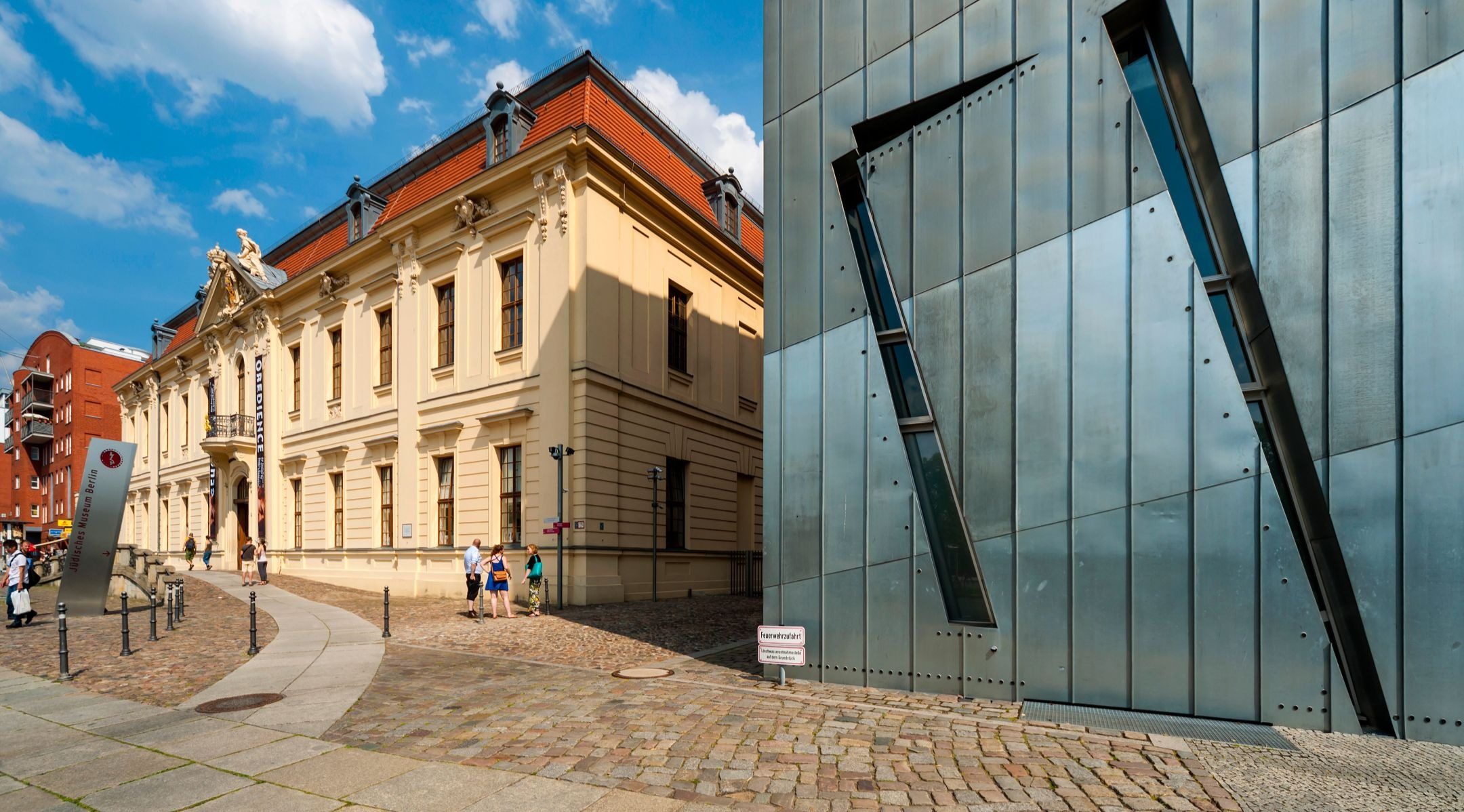 The Berlin Jewish Museum is under fire for retweeting a link to a pro-BDS article. (Prisma by Dukas/Universal Images Group via Getty Images)
Advertisement

BERLIN (JTA) — The Berlin Jewish Museum is under fire for tweeting a link to a pro-BDS story.

At issue is an official tweet sent June 6 by the museum encouraging followers to read an article in the left-wing daily newspaper Taz about a petition in which 240 Jewish and Israeli scholars criticized a May 17 Bundestag resolution labeling the Boycott, Divestment and Sanctions movement targeting Israel as anti-Semitic.

Facing a storm of criticism the museum, which has come under fire for welcoming anti-Zionists such as scholar Judith Butler and representatives of the Iranian regime, tweeted on June 9 that it merely wanted to call attention to the discussion and “has in no way positioned itself against the resolution of the Bundestag.”

On Tuesday, Josef Schuster, head of the Central Council of Jews in Germany, slammed the museum for what he called “the last straw.”

“The Jewish Museum Berlin seems to be completely out of control. Under these conditions, one has to wonder whether the term ‘Jewish’ is still appropriate,” he wrote.

The Bundestag in its resolution described BDS’ “patterns of argumentation and methods” as anti-Semitic, including disputing Israel’s right to exist.