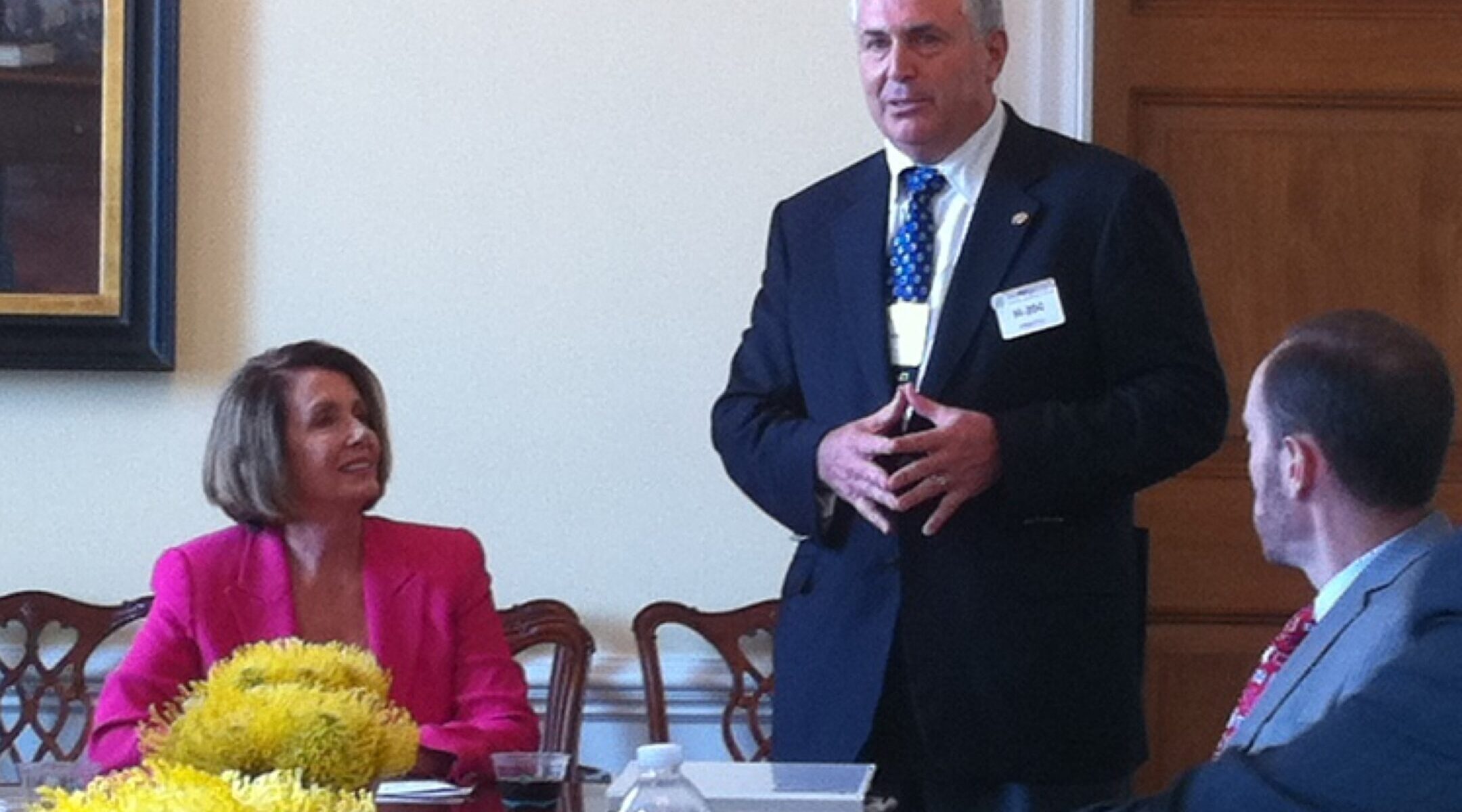 (JTA) — President Joe Biden has nominated Marc Stanley, a longtime leader among Jewish Democrats who is active in both Texas politics and Israel lobbying, to be the ambassador to Argentina.

In the role, he will play a role as the U.S. government, along with American Jewish groups, continue to press Argentine authorities to pursue accountability for the attack on the AMIA Jewish community center in Buenos Aires in 1994, which killed 85 people and injured hundreds. Iran and Hezbollah are believed to be responsible for the attack; an Argentinian man charged with preparing a van of explosives was acquitted last year.

Stanley, a prodigious fundraiser, is well known among Texas Democrats. He is a former president of the Texas Trial Lawyers Association and was chairman of the Texas Public Finance Authority.

In the nomination announcement Friday, the White House noted that Stanley, a trial lawyer, was a member of the council of the U.S. Holocaust Memorial Museum and has been honored with the Tikkun Olam award of the Jewish Council for Public Affairs, the umbrella body for Jewish policy groups.

NJDC went under in part because the late Sheldon Adelson sued the group for linking in an online posting to an article that alleged that Adelson turned a blind eye to prostitution in casinos he owned in China. Adelson was a major giver to Republican and pro–Israel causes.

Courts dismissed Adelson’s lawsuit, and Stanley and the NJDC countersued. A judge in 2019 ordered Adelson to pay damages.