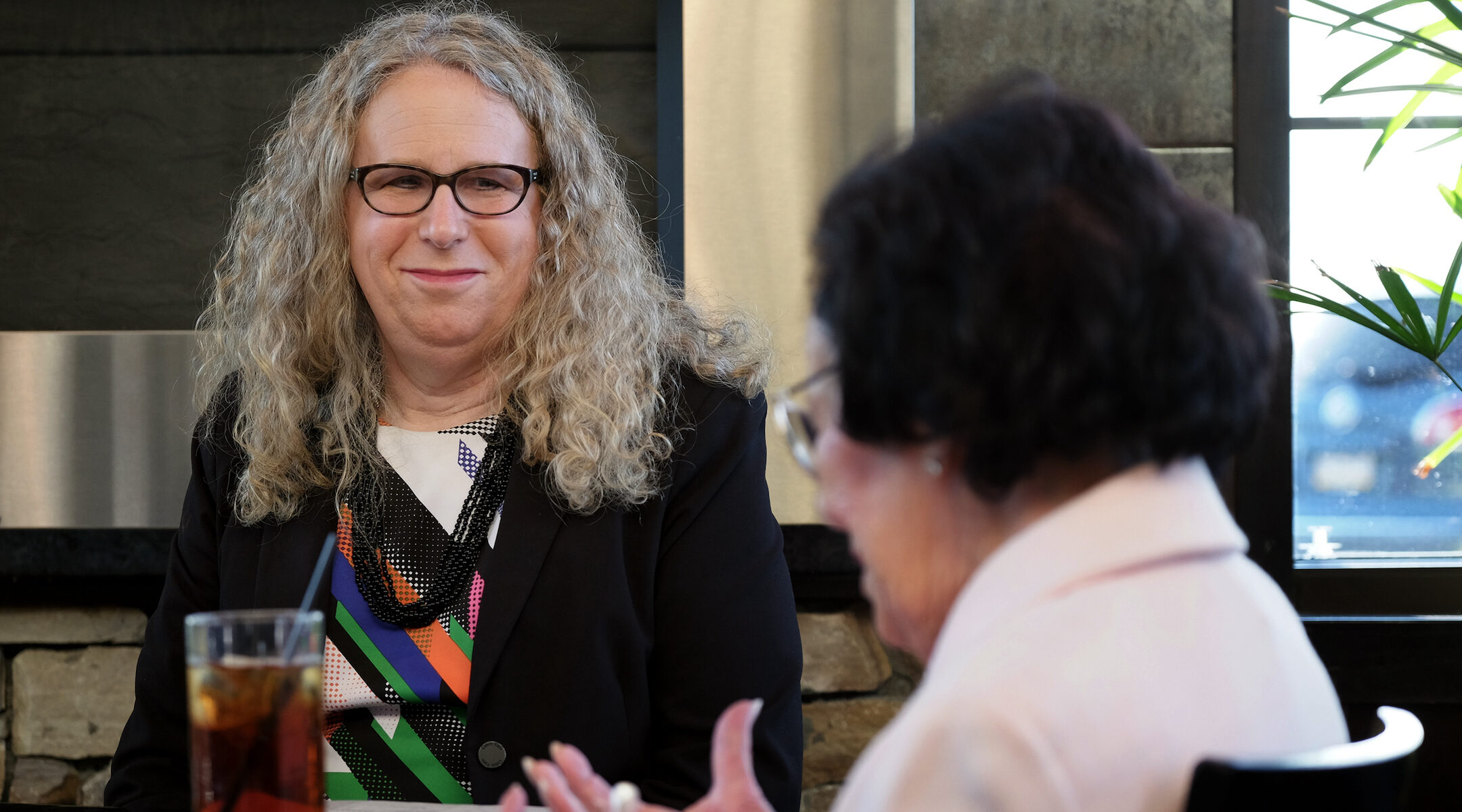 The Biden transition team, which has emphasized the diversity of the incoming president’s picks, noted Levine’s identity in its release Tuesday.

“A deeply experienced and effective public servant and public health expert, Dr. Levine was confirmed three times by the Republican-controlled Pennsylvania state senate to serve as Secretary of Health and the state’s physician general,” the statement said. “She is poised to become the first openly transgender federal official to be confirmed by the U.S. Senate.”

Levine has led the rollout of Pennsylvania’s efforts to contain the coronavirus breakout and faced bigoted attacks on her sexual identity. Gov. Tom Wolf, a Democrat, has strongly condemned the attacks.

Levine, 63, was born Richard and raised in Massachusetts. Upon becoming Pennsylvania’s physician general in 2015, she spoke to the Pittsburgh Jewish Chronicle about how her identity affected her faith. She grew up Conservative but was more inclined to Reform Judaism now, noting its strides in embracing transgender people.

“Overall, our society is open to different gender norms, not just in Jewish culture,” she said.

Levine’s role in containing the coronavirus pandemic has come under fire from Republican lawmakers, particularly in May, when she moved her mother out of a personal care home at a time that deaths were spiking among the elderly in the state. At least one state lawmaker called on her to resign. Levine said the decision to move was her mother’s and that the residence that her mother left did not fall under her purview.