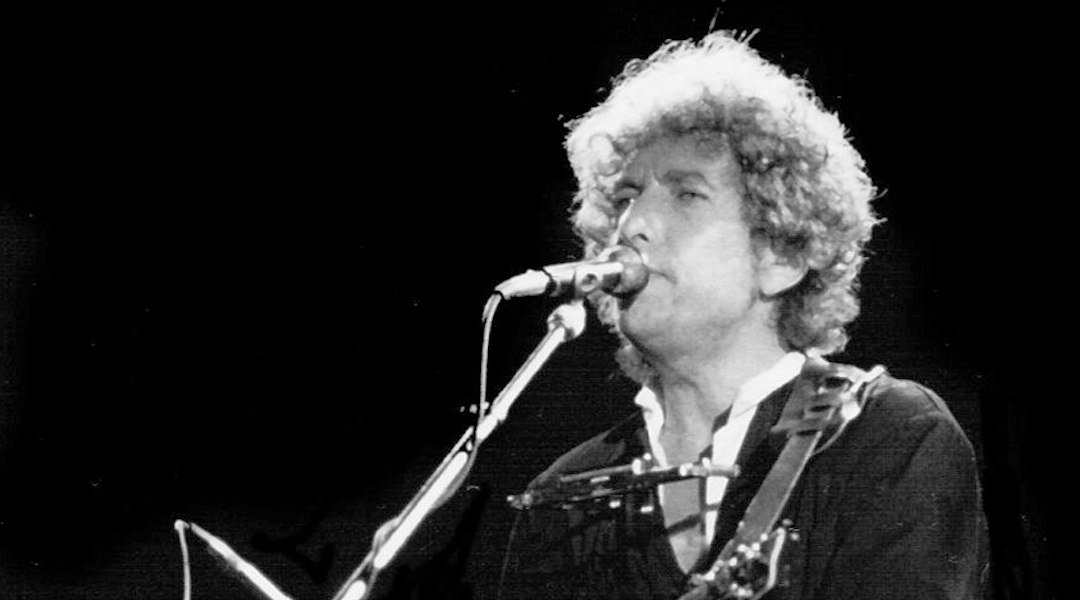 (JTA) — A woman is suing Bob Dylan for sexually abusing her when she was 12 under a New York law that temporarily lifted limitations on such lawsuits.

The woman, identified in court documents as JC, says the Jewish rock star groomed and exploited her in his room at the Chelsea Hotel over six weeks in 1965, USA Today reported on Monday. She says she suffered physical and psychological harm.

A lawyer for Dylan vigorously denied the charges, the newspaper reported.

The Chelsea Hotel was at the time a hideout for bohemian artists and musicians. Dylan was just 24 in 1965, but at the height of his influence.

The New York State legislature, in the wake of the #MeToo movement exposing the exploitation of women, in 2019 passed the Child Victims Act, allowing people to sue their alleged assailants for a window of time, which ended Saturday. The woman filed the lawsuit the day before.

Peter Yarrow, a Jewish folk singer with the trio Peter Paul and Mary has also been sued by an alleged victim under the act.