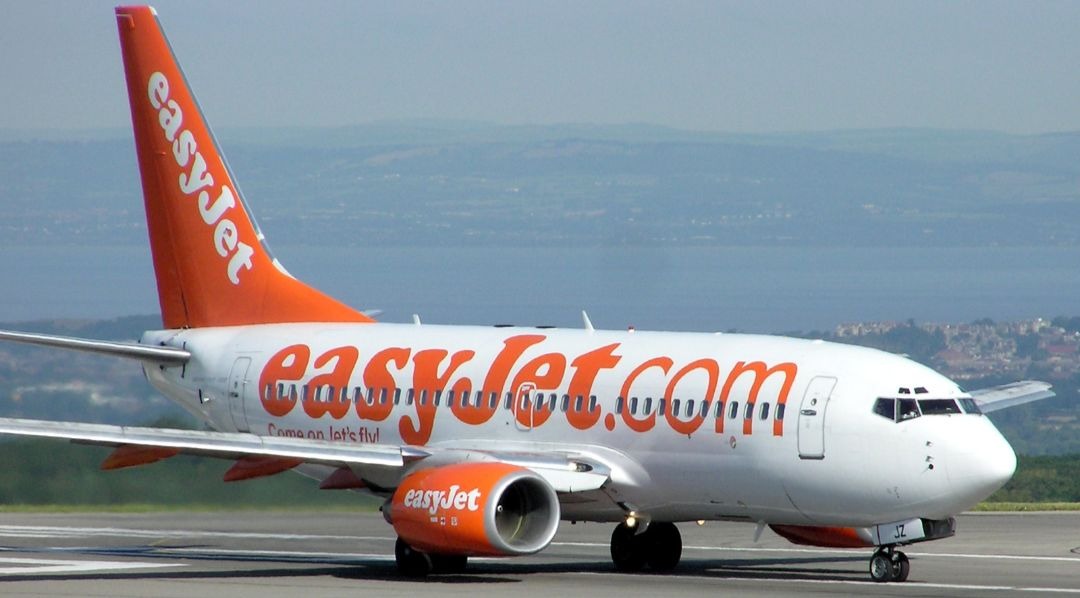 JERUSALEM (JTA) — A British-Israeli woman is suing the budget airline EasyJet for asking her to change seats on two separate flights because a haredi Orthodox man would not sit next to a woman.

The lawsuit was filed last week on behalf of Tel Aviv resident Melanie Wolfson, 38, by the Israel Religious Action Center, a division of the Reform movement in Israel, Haaretz first reported.

The first flight took place in October on a flight leaving from Ben Gurion Airport for London. Wolfson told Haaretz that it was the first time as an adult that she “was discriminated against for being a woman.” A flight attendant offered Wolfson a free drink as an incentive to move. She ultimately made the switch out of fear that she would be responsible for delaying the flight.

The second request came two months later, also on a flight originating in Israel. Wolfson, however, refused to switch, and instead two female passengers switched with two haredi men and took the seats next to her.

Wolfson filed complaints after both incidents and received no response from the airline, which led to the lawsuit.

Several flight attendants on the first flight told Wolfson that it was common for the airline to ask women to switch seats for haredi men, Haaretz reported, citing the lawsuit.

Wolfson is suing based on an Israeli law from 2000 prohibiting discrimination on the basis of race, religion, nationality, land of origin, gender, sexual orientation, political views or personal status.

EasyJet responded to the lawsuit.

“At EasyJet we take claims of this nature very seriously,” the airline said. “Whilst it would be inappropriate to comment, as this matter is currently the subject of legal proceedings, we do not discriminate on any grounds.”