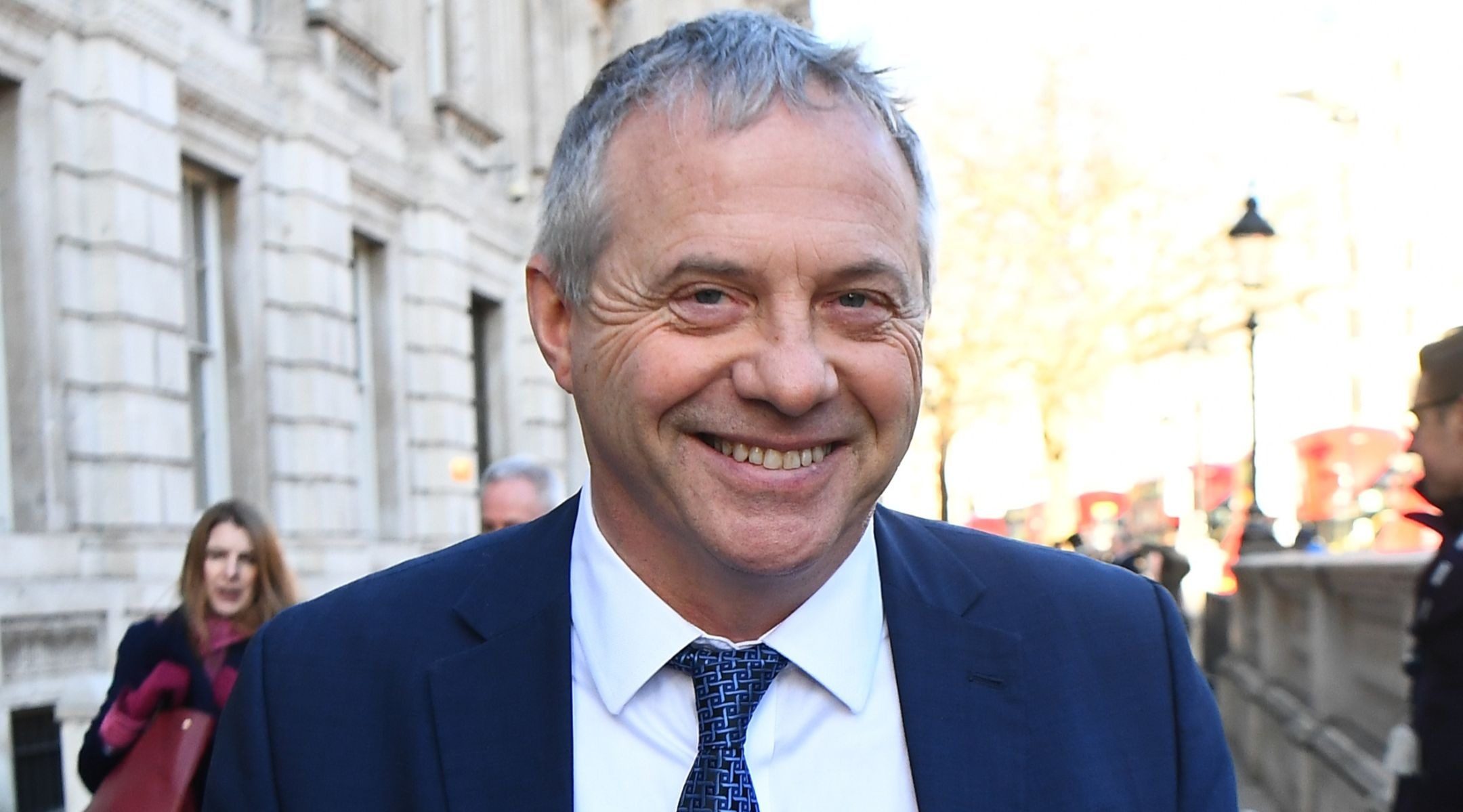 British Labour Party lawmaker John Mann said he will resign from Parliament in order to devote his time to fighting anti-Semitism in the party and the country. (Victoria Jones/PA Images via Getty Images)
Advertisement

(JTA) — A longtime British Labour Party lawmaker who serves as the country’s anti-Semitism czar announced his resignation from Parliament in protest of Labour leader Jeremy Corbyn’s failure to act enough against rampant anti-Semitism in the party.

John Mann’s announcement on Saturday comes just weeks before likely snap parliamentary elections. He has served as a Labour lawmaker since 2001. He told the London-based Jewish Chronicle that he would remain a member of the party.

“It’s my party. I want to see Corbyn resign from the leadership. And I want all the anti-Semites out. But I’m not resigning. Absolutely not. I will carry on this fight from within,” he said.

Though Mann is not Jewish, he has been a champion of the movement to combat anti-Semitism and has served as head of the All-Party Parliamentary Group Against Anti-Semitism.

Earlier this year he was named a government adviser on anti-Semitism by Theresa May, a day before she stepped down as prime minister. He retains the position despite his resignation.

“I’m not retiring, far from it,” he told the Jewish Chronicle. “The role will allow me to devote 95 percent of my life to fighting the war against anti-Semitism rather than the 5 percent I was able to devote while working as an MP.”

Mann told Corbyn in his resignation letter that the party leader should resign for the good of Labour.

He told the Jewish Chronicle that Corbyn’s “failure to lead is the big problem – as is the problem of anti-Semitism on the left.”

“Corbyn is an enabler,” Mann said. “His unwillingness to undo the damage he has done has had huge consequences.”