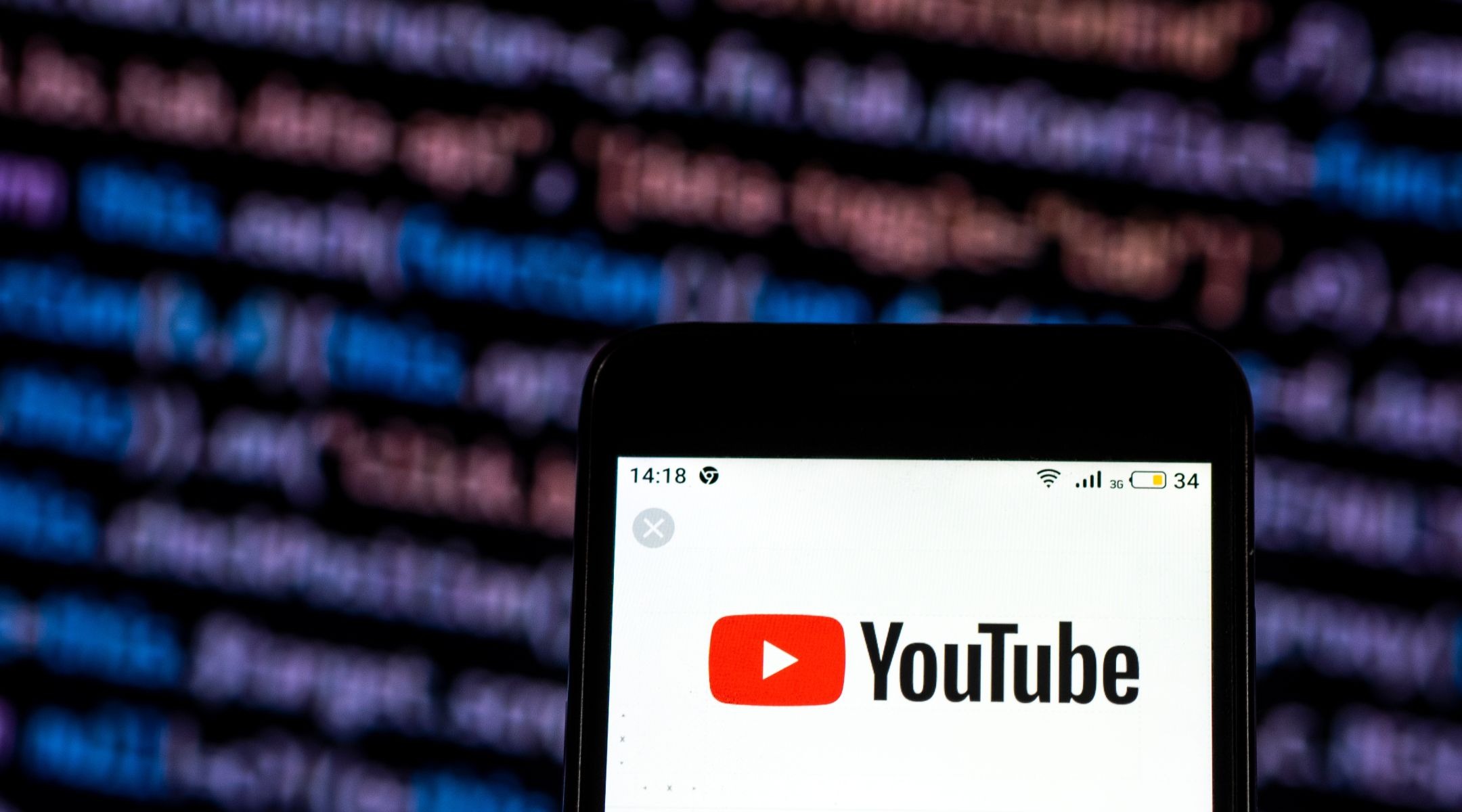 Mark Collett, who has praised Adolf Hitler and was arrested in 2010 for threatening to kill a politician, earned the money — some $8,761 — from people paying to post comments on his YouTube videos, The Jewish Chronicle reported Tuesday, citing Storyful.

About 30 percent of the money paid by commenters goes to YouTube, according to The Chronicle.

Collett has made derogatory comments about a number of minority groups. His videos feature prominent white supremacists David Duke and Richard Spencer. He previously served as publicity director for the far-right British National Party, but the party confirmed he was suspended in 2010 after he was arrested for threatening to kill its leader.

A YouTube representative told The Chronicle that the video sharing platform works “hard to remove content that violates our policies quickly.”

The representative said that profit made from “abusive” content would be donated to charity and that Collett’s channel had been blocked from earning ad or commenting revenue. The representative did not respond when asked if the site would suspend Collett’s account.