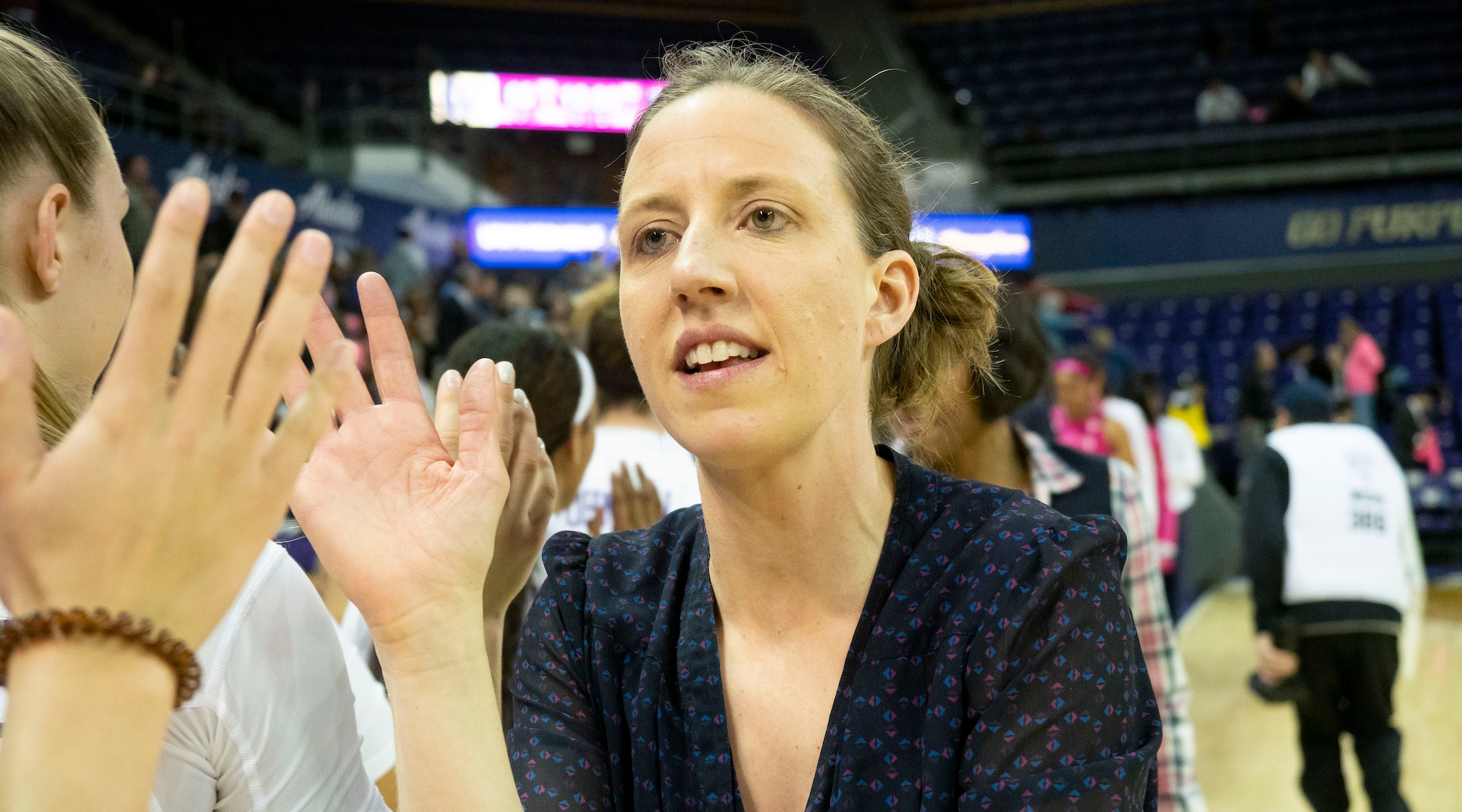 CLEVELAND (Cleveland Jewish News via JTA) — The Cleveland Cavaliers have named the University of California, Berkeley’s Lindsay Gottlieb as an assistant coach, making her the first women’s collegiate head coach signed to an NBA staff.

Gottlieb, who was inducted into the Jewish Sports Hall of Fame of Northern California in 2016, joins the Cavs after eight years as head coach of the Cal women’s basketball team. John Beilein, formerly of the University of Michigan men’s team, was named head coach of the Cavaliers last month.

Gottlieb, 41, is believed to be the eighth woman hired as an assistant coach or player development staffer for an NBA team, but none had held the top position at a major basketball power like Cal.

“Coach Gottlieb brings a depth of basketball knowledge, leadership, perspective and approach to her craft that will fit very well with our team and staff alike,” Cavaliers General Manager Koby Altman, who also is Jewish, said in a news release. “We’re fortunate that she was willing to leave her role as head coach at such a solid and successful program at Cal.”

Born and raised in Scarsdale, New York, she is the daughter of Stephen Gottlieb, who was a state Supreme Court justice and New York assemblyman, and Carol Gottlieb, a stockbroker. Both of her parents are deceased.

Gottlieb played basketball at Brown University, and earned her master’s degree in philosophy of education while coaching at Syracuse.