Most Canadians don’t know 6 million Jews were killed in the Holocaust, survey finds 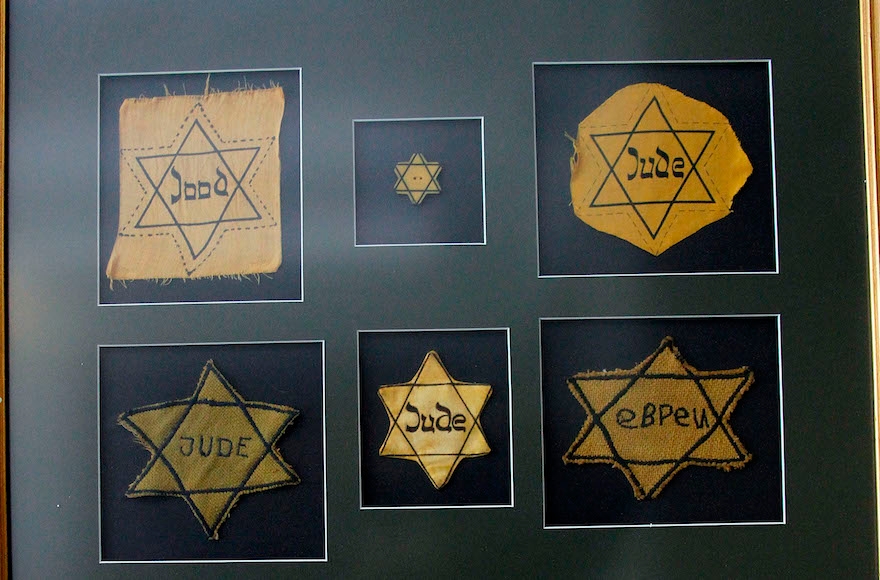 A look at part of the Holocaust Museum and Study Center at the Bronx High School of Science in New York, April 19, 2013. (Laura Cavanaugh/Getty Images)
Advertisement

(JTA) — More than half of Canadians did not know that 6 million Jews were killed during the Holocaust and nearly half could not name a single Nazi concentration camp.

Those are some of the findings of a survey commissioned by the Conference on Jewish Material Claims Against Germany and the Azrieli Foundation.

Fifty-four percent of the 1,100 respondents did not know how many Jews died in the Holocaust, rising to 62 percent for millennials. The survey also found that 22 percent of millennials have not heard or are not sure if they have heard of the Holocaust.

In addition, 71 percent were not familiar with the late Elie Wiesel, the Holocaust survivor icon and Nobel Prize winner, and only 55 percent knew of Oskar Schindler, the German businessman who saved the lives of over 1,000 Jews during the Holocaust and was immortalized in Steven Spielberg’s Oscar-winning film “Schindler’s List.”

The results were similar to a Claims Conference survey carried out last year among Americans.

“The results of this study should cause great concern about Holocaust education and the gaps we have again uncovered,” Greg Schneider, executive vice president of the Claims Conference, said in a statement. “We must do all we can to educate about the horrors of the Holocaust; it is incumbent on us to ensure that those who suffered so greatly are remembered, while their stories are told and taught by future generations.”

The results were announced Wednesday ahead of International Holocaust Remembrance Day on Jan. 27. The survey, conducted in English and French, involved a demographically representative sample of Canadian adults reached on landlines, cellphones and in online interviews.