Comedic rapper Lil Dicky is getting his own FX show 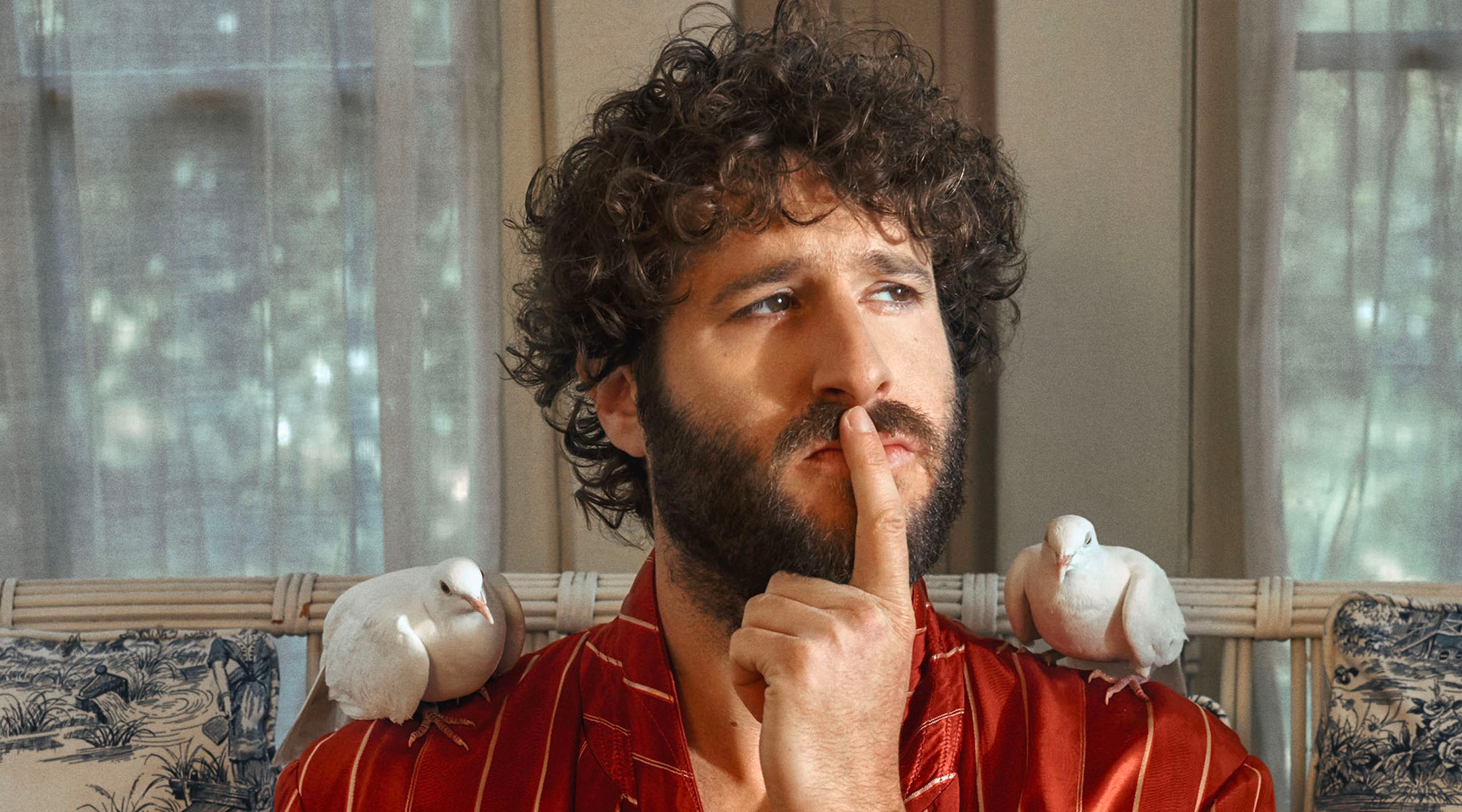 (JTA) — Lil Dicky, the Jewish rapper known for his comedy and collaborating with the likes of Snoop Dogg, is going to star in a show based on his life.

As of now the show is untitled (“Untitled Lil Dicky Project” on IMDB), but it’s centered on a “suburban neurotic man in his late 20s who has convinced himself that he’s destined to be one of the best rappers of all time,” according to a news release.

Lil Dicky’s real name is David Burd, who was raised in an upper-middle-class Jewish home in suburban Philadelphia. His big break came in 2013 when the YouTube video for his song “Ex-Boyfriend” — think Woody Allen meets late-2000s hip-hop — went viral.

RELATED: 5 Jewish rappers you should know (who aren’t Drake)

He has since garnered hundreds of millions of Spotify streams, and his debut album “Professional Rapper,” which debuted at No. 7 on the Billboard Hot 100, featured stars like Snoop, Fetty Wap and Brandon Urie of Panic! At The Disco.

Burd plays on his Jewish identity on social media and occasionally in songs such as “Jewish Flow.”

happy hannukah! thank you to these young jews that made this for me. https://t.co/IaQ7Ip1AUk it's lit

I think it's funny that lyft drivers see my picture as a burning Jewish star.