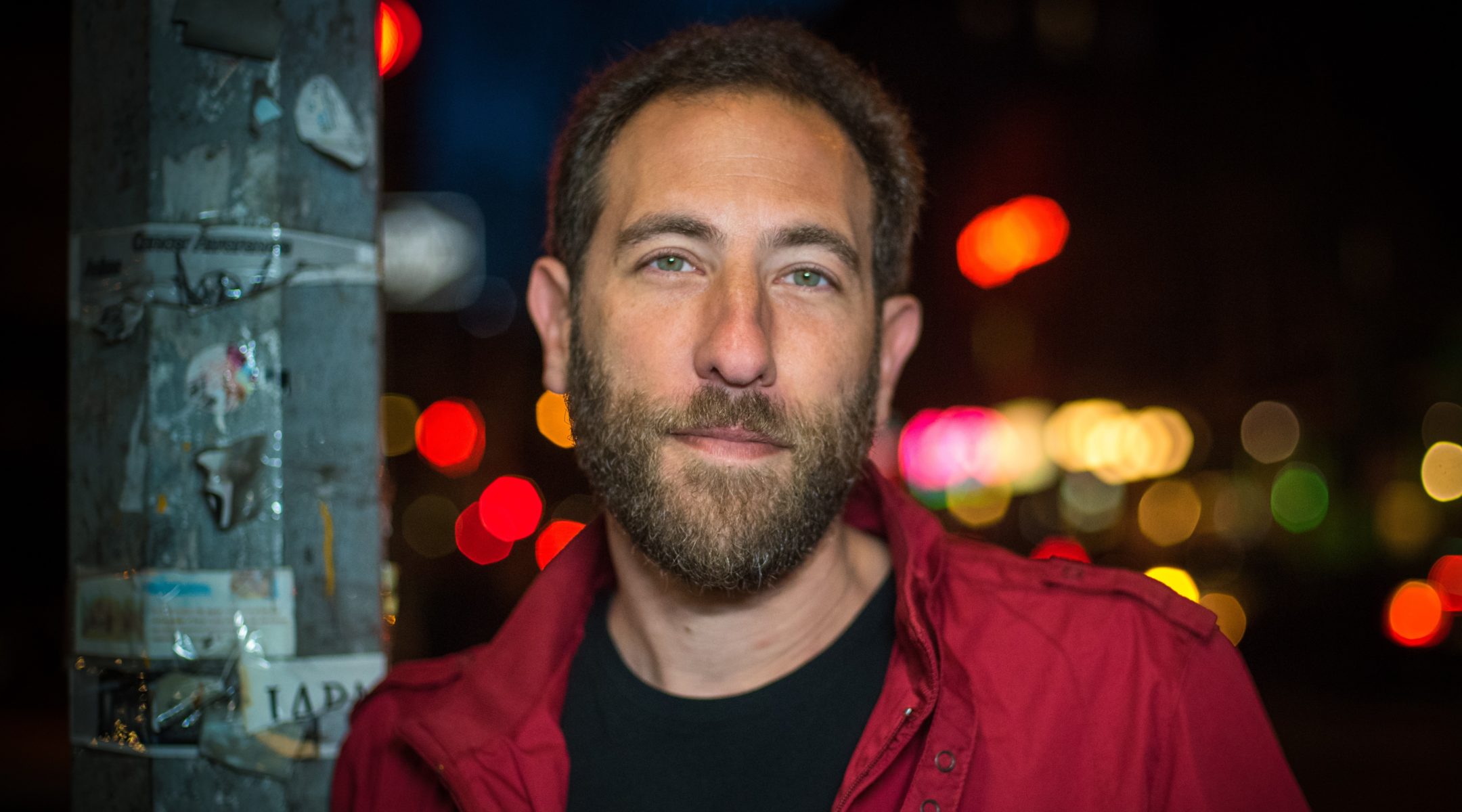 Shaffir’s Tuesday night performance at the club did not take place and an unnamed representative for the venue told the Hollywood Reporter that the club would not work with him in the future.

The cancellation followed several phone threats, which prompted the club to file an aggravated harassment report with the New York Police Department.

Following the basketball great’s death on Sunday in a helicopter crash near Los Angeles, Shaffir had tweeted a video calling it “a great day.”

“Kobe Bryant died 23 years too late today,” Shaffir says in the video. “He got away with rape because all the Hollywood liberals who attack comedy enjoy rooting for the Lakers more than they dislike rape. Big ups to the hero who forgot to gas up his chopper. I hate the Lakers. What a great day.”

Shaffir was dropped by his talent agency following the tweet. On Tuesday, he posted an explanation on Instagram.

“Every time a beloved celebrity dies I post some horrible shit about them,” he wrote. “I’ve been doing it for years now. I like destroying gods. And right when a famous person dies they’re at their most worshipped. So as a response to all the outpouring of sympathy on social media, I post something vile. it’s just a joke. I don’t really hate any of the people.”

Bryant died alongside his 13-year-old daughter and seven other passengers when their helicopter crashed on a hillside in foggy conditions. In 2003, Bryant was arrest on charges of sexually assaulting a Colorado hotel employee.