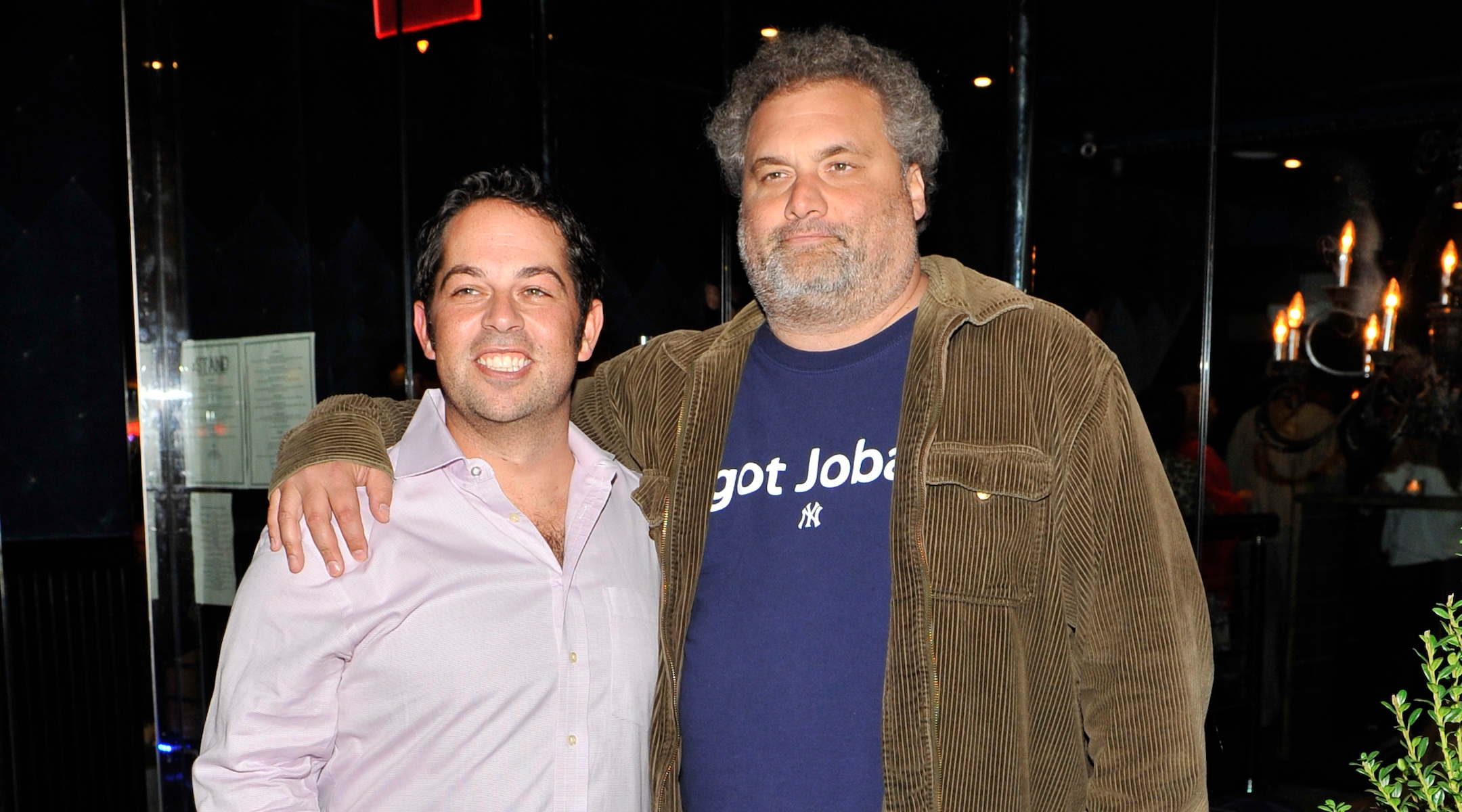 (JTA) — A Jewish comedy club owner and the family’s nanny were stabbed to death in a suburban New Jersey neighborhood.

The woman’s boyfriend, Joseph Porter, 27, of Elizabeth, New Jersey, was arrested in connection with the deaths and later charged with two counts of murder. He reportedly was upset because Bermudez-Rodriguez wanted to break up with him and used the key she had given him to enter the home where he allegedly killed Kimowitz.

Porter was arrested at Newark Liberty International Airport before he could board a flight to Cancun, Mexico, according to court documents.

Kimowitz’s wife, Laura, and two preschool-age daughters were not at home at the time of the Saturday morning murders in a township of some 25,000 about 20 miles from New York City.

Bermudez-Rodriguez was a student from Colombia who started babysitting for the Kimowitz family more than a year ago, a family friend told NJ Advance Media. She was in the United States to learn English.

The family reportedly moved into the home 18 months ago following renovations.

There had been 15 homicides in Maplewood over the past three decades, The New York Times reported, citing state and federal authorities.

Several comedians took to social media to mourn Kimowitz’s death, whose funeral was scheduled for Thursday at Bernheim-Apter-Kreitzman Suburban Funeral Chapel in nearby Livingston. Rachel Feinstein remembered him as “such a kind and spirited person.”

“He was always so joyous and silly and warm,” she said. “Such a gift to our community.”