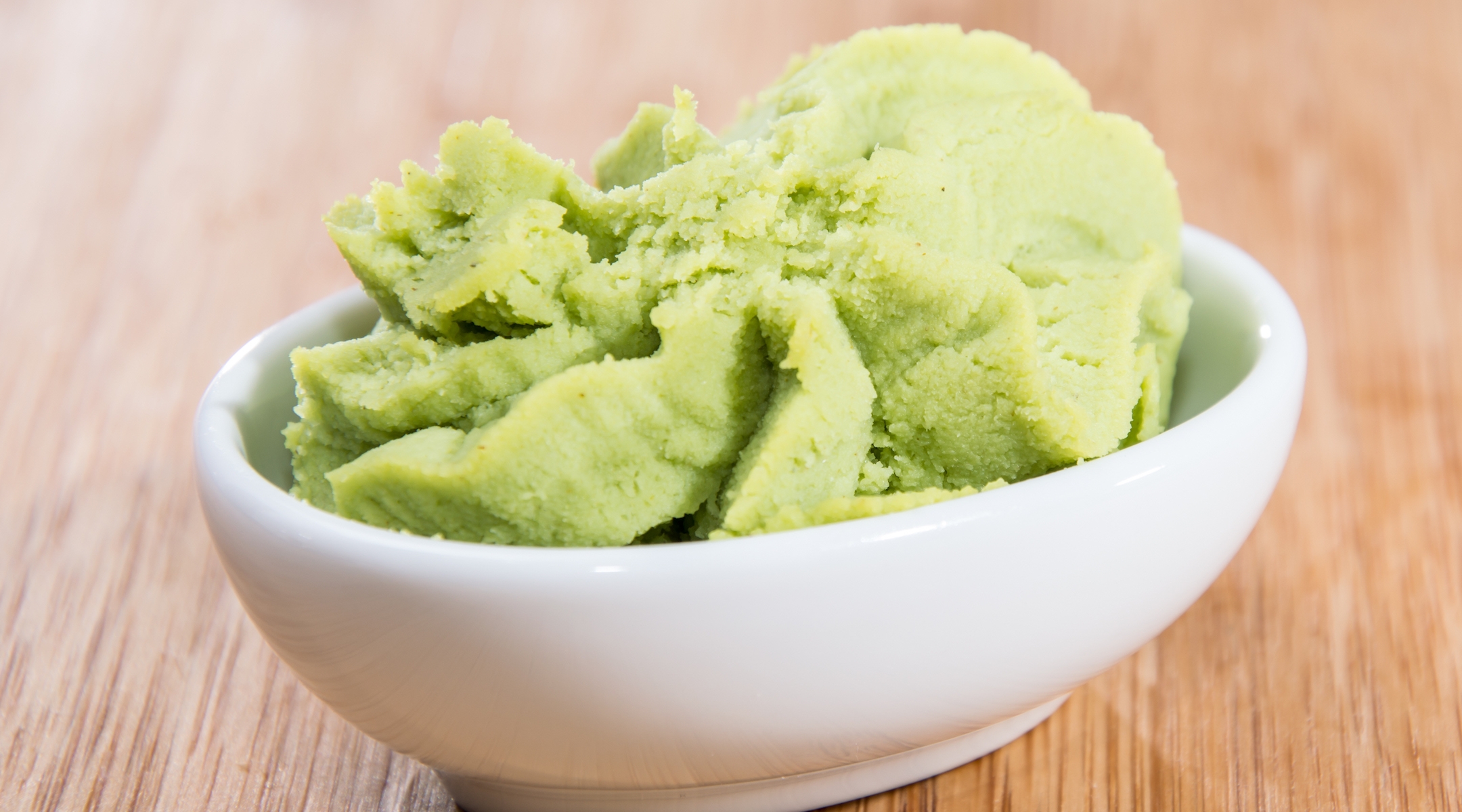 (JTA) — Just a teaspoon of the green stuff was enough to make her feel like she was having a heart attack.

A 60-year old Israeli woman checked herself into the Soroka University Medical Center in Beersheba after a night of “unexpected chest pressure that spread to her arms for several hours” and lingered as “weakness and general discomfort” the following day, according to a case report published last week in a British medical journal.

An ultrasound revealed “some dysfunction in her heart’s left ventricle,” the part of the heart primarily responsible for circulating blood to the rest of the body, which persisted for several days.

Doctors concluded that she was likely suffering from takotsubo cardiomyopathy, also known as broken heart syndrome because it typically follows severe emotional or physical distress and can feel like the patient is having a heart attack. The condition was brought on by the woman eating wasabi at a wedding that she thought was avocado.

The condition was first observed by researchers in Japan in the 1990s, and the “takosubo” part of the name comes from the fact that the left ventricle balloons and resembles “a tako-tsubo, a pot used by Japanese fishermen to trap octopuses,” according to Harvard Women’s Health Watch.

The vast majority of known cases of takotsubo cardiomyopathy occur in post-menopausal women, according to Dr. Abhiram Prasad of the Mayo Clinic.

After a month of treatment with a slew of medications that reduce stress on the heart, the woman’s ventricle’s function returned to normal. This is the first known time wasabi consumption has triggered takotsubo cardiomyopathy.

Perhaps the most remarkable part of the story? The agony the woman experienced after consuming the wasabi wasn’t “enough to make her leave the wedding.”