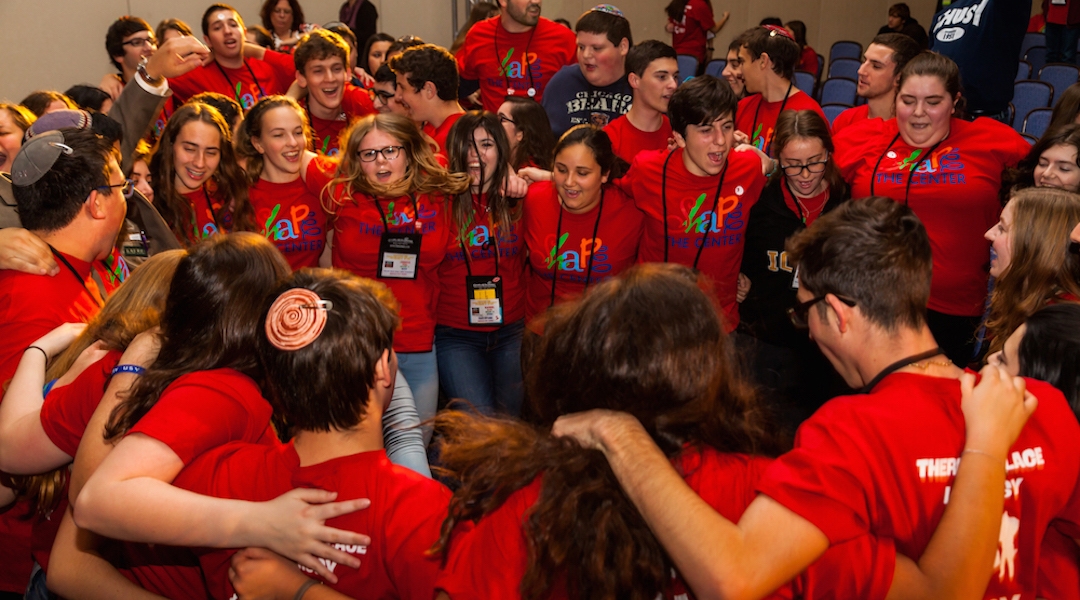 (JTA) — Days after allegations of sexual abuse by former Jewish youth program participants appeared in the media, the Conservative movement announced it would implement new safety measures and investigate how program officials have handled complaints.

In the announcement, the CEO of the United Synagogue of Conservative Judaism, Rabbi Jacob Blumenthal, said the reports of abuse of teenage boys at programs run by its affiliated organization United Synagogue Youth require taking action.

“The experiences reported absolutely do not reflect in any sense the values that we represent as a Jewish institution or as leaders and educators committed to the safety, dignity of and respect for every person, all the more so, participants in our programs,” Blumenthal said.

Blumenthal said USY would hire a third party to manage its reporting hotline and pay an independent consultant to investigate the allegations and the involvement of program officials or volunteers.

The allegations, which appeared in an article published last week by The Times of Israel, took place decades ago and involve a former USY counselor who is said to have masturbated in front of the boys under his supervision. Ed Ward, a former USY Nassau County divisional director, allegedly fostered a hypersexualized environment for male teens at a summer camp and in other youth settings.

Following the Blumenthal announcement, a Times of Israel reporter tweeted that Soffer does not believe the Conservative movement is doing enough to ensure accountability.

“I am glad to see that USY is committed to making sure that this can never happen again,” Soffer is quoted as saying. “Ensuring it doesn’t happen again, however, must begin with recognition and empathy. Their failure to acknowledge that this happened, and their failure to express any empathy for their graduates, gives me little faith that there will be enduring change.”

The announcement of an investigation at USY comes several months after the movement’s Rabbinic Assembly launched an audit of its own process for handling ethical complaints.

Meanwhile, in the Reform movement, three such investigations are taking place. And in July, the movement’s youth arm, NFTY, released a statement responding to an article in the Jewish college student publication New Voices accusing NFTY of fostering an overly sexualized environment for teens.

The youth program welcomed the scrutiny and said it was in the process of revamping its abuse reporting process and adding language to its code of conduct.